The August Premium Bond prizes were drawn on August 2 and saw £138,680,375 worth of prizes given out. Two Premium Bonds holders from Dorset and Buckinghamshire won the £1million jackpot prize. The first winning bond was 469BR534389 and was bought in August 2021 by someone from Dorset, who held £45,000 in Premium Bonds. They were the 11th winner from the county.

Premium Bonds are a form of investment offered by the National Savings and Investment (NS&I).

READ MORE: NatWest scam alert: Fraudsters pretend to be from bank or HMRC

Instead of earning interest on their investments, holders of the bonds are entered into a random draw at the start of every month.

People have the chance to win prizes from £25 all the way up to £1million.

The NS&I recently increased the Premium Bonds prize fund rate, which improved the odds of winning from 34,500 to one to 24,500 to one,

RELATED:  Fear for retailers as shoppers hit by trio of rising living costs

It also saw an additional 1.4 million prizes paid out in the June 2022 prize draw.

Prizes don’t carry a time limit, so people can claim as far back as the original 1957 draw.

According to MoneySavingExpert, as of November 2021 there were more than two million unclaimed Premium Bonds prizes.

The unclaimed bonds had a total value of almost £75 million.

To reduce the potential for leaving prizes unclaimed, Premium Bonds holders can opt to have them paid directly in their bank account.

People can also have them automatically be reinvested into more Bonds.

NS&I stated that almost nine in ten prizes are now paid this way.

Since the first draw in July 1957, the NS&I’s Electronic Random Number Indicator Equipment (ERNIE) has drawn 577 million prizes with a total value of £23.2billion.

Stage collapse at Spanish festival kills one and injures dozens 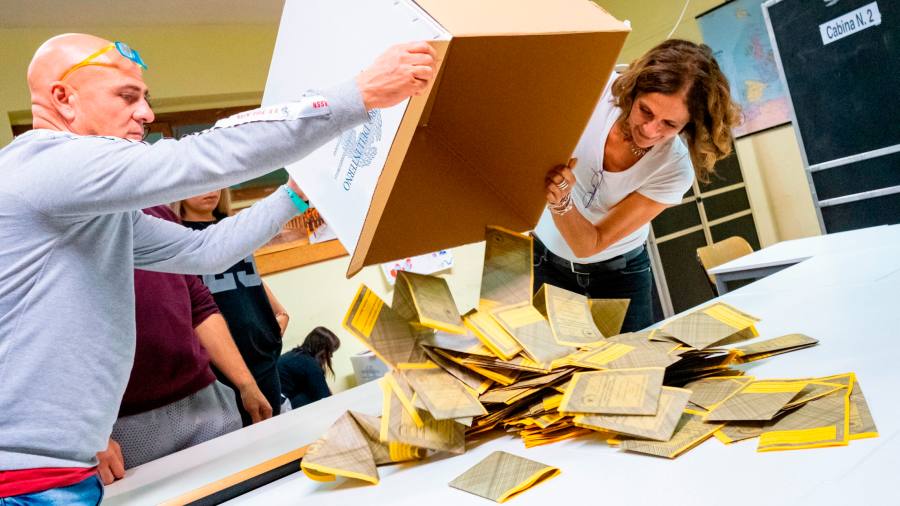 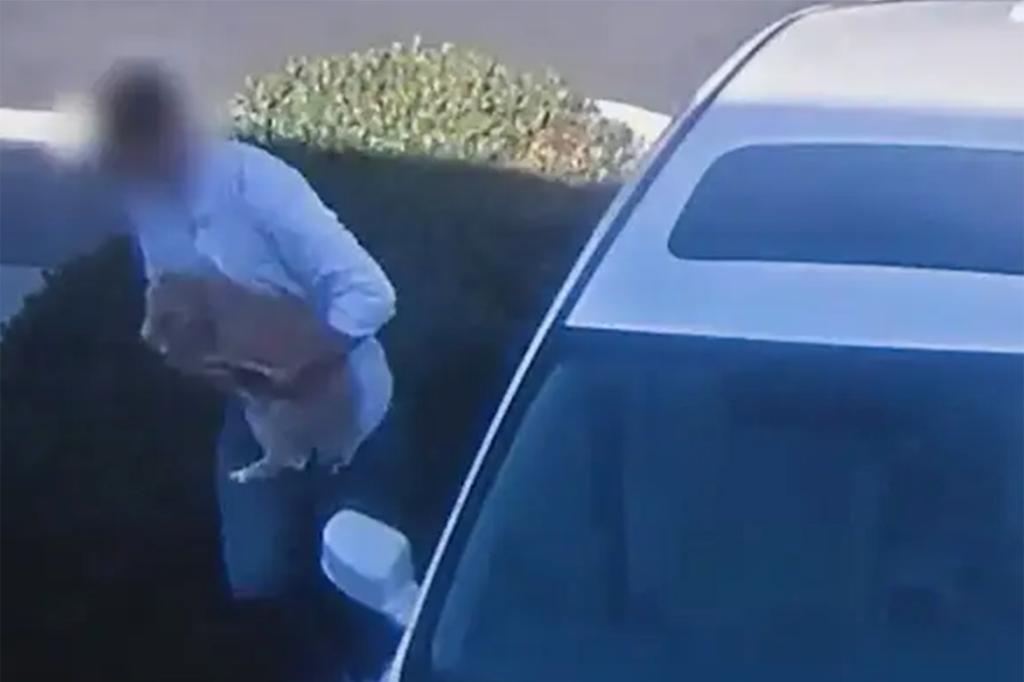