Traders work on the floor of the NYSE in New York.

BEIJING — For Americans looking to play the China growth story, investing in the country’s U.S.-listed stocks now bears a political risk that could lead to delisting.

That means a Chinese company traded on an exchange like the Nasdaq would lose access to a broad pool of buyers, sellers and intermediaries. The centralization of these different market participants helps create what’s called liquidity, which in turn allows investors to quickly turn their holdings into cash.

The development of the U.S. stock market over the decades also means companies listed on established exchanges are part of a system of regulation and institutional operations that can offer certain investor protections.

Once a stock is delisted, the company’s shares can keep trading through a process known as “over-the-counter.” But that means the stock is outside the system — of major financial institutions, deep liquidity and the ability for sellers to find a buyer quickly without losing money.

“The most practical thing for a typical investor to worry about is price,” said James Early, CEO of investment research firm Stansberry China.

“You’re probably going to have to give (a soon-to-be-delisted stock) up sooner or later, so make your bet now,” he said. “Are you better off selling now, or wait for some kind of a bounce?”

Assuming trades would be settled through a third-party system on Jan. 7 and 8, the exchange said it would suspend local trading in shares of China Mobile, China Unicom and China Telecom before the market open on Jan. 11.

The three companies’ shares fell in New York trading on Monday. Trading volume for the day neared that of the entire previous month, according to data from Wind Information.

But the companies’ Hong Kong-traded shares rose during Tuesday’s session after the New York Stock Exchange reversed its delisting decision, citing additional conversations with regulators on the executive order.

Trump’s executive order gives U.S. investors until Nov. 11 to divest, or sell out, of affected holdings. The majority of the companies named, if publicly traded, are not listed in the U.S.

Tensions between the U.S. and China have escalated under the Trump administration. A dispute that focused on trade just over two years ago has since spilled into technology and finance.

It is unclear how U.S. President-elect Joe Biden will handle financial flows between the two countries. Analysts expect his administration will rally traditional U.S. allies to work together on putting greater pressure on Beijing to address longstanding complaints about the country’s unfair business practices.

Delisting is not the end

Chinese stocks have been delisted from U.S. exchanges for reasons other than politics.

About a decade ago, a regulatory crackdown on accounting fraud led to a slew of removals. Other Chinese companies chose to return to their home market where they could potentially raise more money from investors who were more familiar with their businesses.

Last summer, Chinese coffee chain operator Luckin Coffee was delisted from the Nasdaq after the company revealed the fabrication of 2.2 billion yuan ($340 million) in sales. The stock hit a 52-week low of 95 cents a share.

But shares rose even after going “over-the-counter” and closed at $8.64 each on Monday.

Most of the Chinese start-ups that have listed in New York in the last few years are consumer-focused technology companies.

Chinese businesses remain keen on the New York market for the prestige, while global investors are still buying in. China-based companies raised $11.7 billion through 30 initial public offerings in the U.S. last year, the most capital since 2014, according to Renaissance Capital.

The firm’s analysis found that in 2020, the Chinese companies that raised at least $100 million had an average total return of 81%.

First US patient implanted in the DREAM pivotal IDE study, with the Genio® system for the treatment of Obstructive Sleep Apnea (OSA) 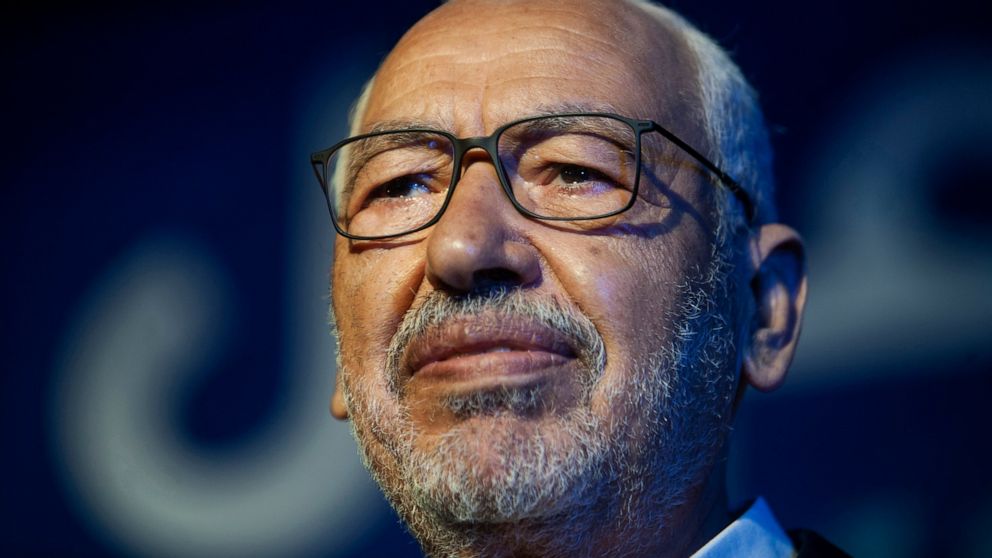 ‘You better be in the right headspace or really bad things are going to happen’: Shannon Miller on Simone Biles’s exit