Sharply higher mortgage rates have caused a sudden pullback in home sales, and now sellers are rushing to get in before the red-hot market cools off dramatically.

The supply of homes for sale jumped 9% last week compared with the same period a year ago, according to Realtor.com. That is the biggest annual gain the company has recorded since it began tracking the metric in 2017.

Real estate brokerage Redfin also reported that new listings rose nearly twice as fast in the four weeks ended May 15as they did during the same period a year ago.

A For Sale sign is displayed in front of a house in Washington, DC.

“Rising mortgage rates have caused the housing market to shift, and now home sellers are in a hurry to find a buyer before demand weakens further,” said Redfin Chief Economist Daryl Fairweather.

Sellers clearly see the market softening. Pending home sales, a measure of signed contracts on existing homes, dropped nearly 4% in April from March. They were down just over 9% from April 2021, according to the National Association of Realtors. This index measures signed contracts on existing homes, not closings, so it is perhaps the most timely indicator of how buyers are reacting to higher mortgage rates. It marks the sixth straight month of sales declines and the slowest pace in nearly a decade.

April sales of newly built homes, also measured by signed contracts, dropped a much wider-than-expected 16% compared with March, according to the U.S. Census.

Sales are slowing because mortgage rates have risen sharply since the start of the year, with the biggest gains in April and early May. The average rate on the 30-year fixed mortgage started the year close to 3% and is now well over 5%.

“We used to get 10 to 15 offers on most houses,” said Lindsay Katz, a real estate broker at Redfin in the Los Angeles area. “Now I’m seeing between two and six offers on a house, a good house.”

Katz worked with Alexandra Stocker and her husband to sell their home. The Stockers were already worried that the red-hot housing market was suddenly chilling.

“We talked about that a lot. Like, are we making mistake here? Are we missing the boat? Is everything going to crash in the next three months and we’re going to kick ourselves for not selling our house earlier this year?” said Alexandra Stocker.

While home sellers were in the driver’s seat barely six months ago, they are now seeing far less competition from buyers. A demand index from Redfin, which measures requests for home tours and other homebuying services, was down 8% year over year during the week ended May 15. This was the largest decline since April 2020, when the pandemic paused most homebuying activity.

“I met with sellers in February who are going to sell in June, and it’s a very different conversation in February than it will be in June because the market has completely changed,” said Katz.

The Stockers are thrilled they listed their home when they did. They are moving out of California and building a home in Washington state.

“We joke we might be getting out of here, you know, just at the right time,” said Alexandra Stocker. “I wouldn’t want to wait any longer.”

Correction: April sales of newly built homes, also measured by signed contracts, dropped a much wider-than-expected 16% compared with March, according to the U.S. Census. An earlier version misstated a month. 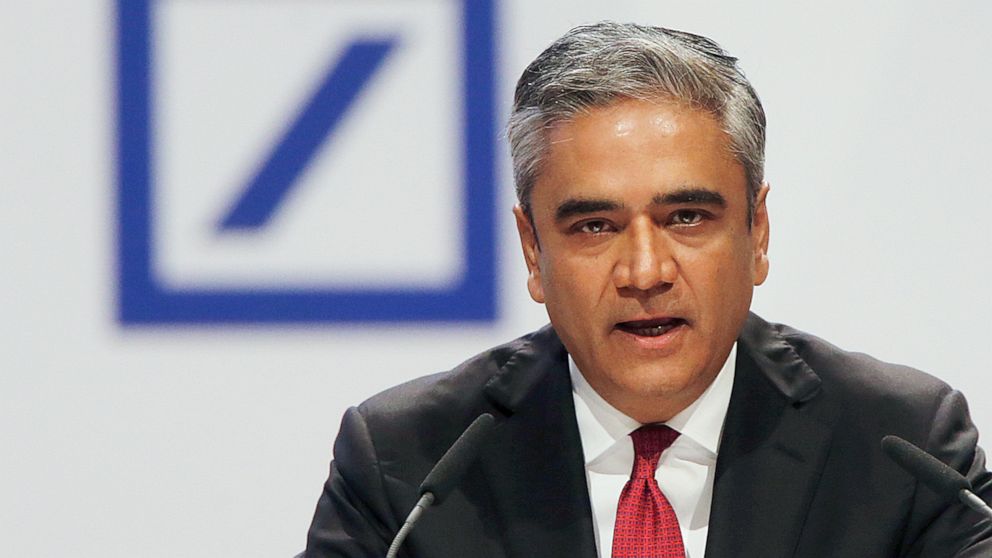 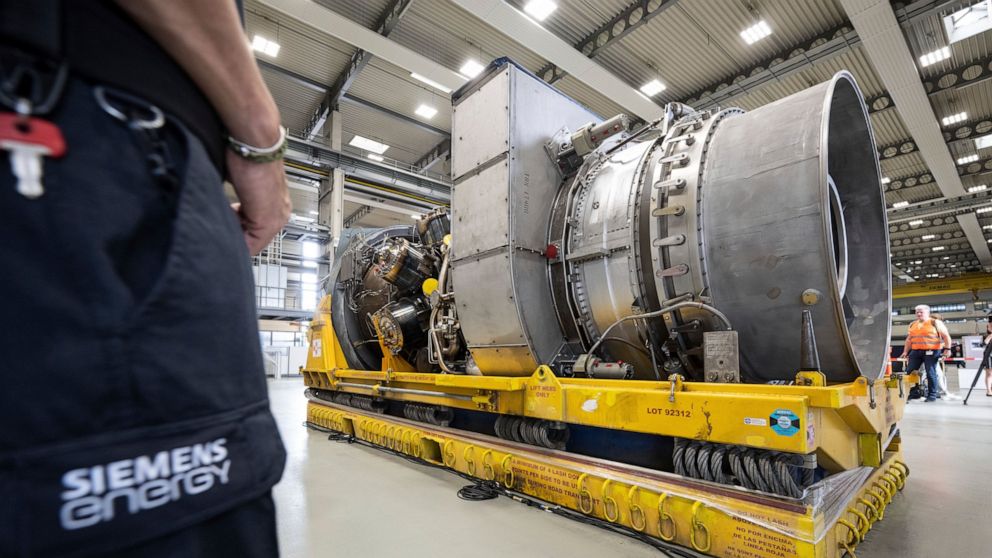