This time last year, Winnipeg-based entrepreneur Obby Khan started GoodLocal.ca, an online portal that allows shoppers to browse a variety of products and services from local businesses, bundle them together however they want, and have them delivered to their door.

The initiative has been such a success that he’s taking the concept into the bricks-and-mortar world of retail this season, opening a physical store in Winnipeg’s Exchange District.

“The timing is perfect, just with the Christmas holiday season around the corner,” he said.

Khan’s sales pitch and motivation at launch was simple: People want to support local businesses whenever they can, so let’s make it as easy as possible to do so, at a time when they need it the most.

The nearly $1 million in sales that Khan’s passion project has done since launch was a welcome lifeline to local businesses that needed it. But along the way, Khan says the initiative has uncovered an unexpected secret weapon that local firms had all along — perhaps without knowing it: They buy local, too.

Supply chain issues caused by COVID-19 have walloped the markets for everything from toilet paper to semiconductors and lumber. But Khan says most of the local businesses he works with have managed to stickhandle their way through, because they tend to use locally sourced supplies themselves.

RELATED:  Toronto family out thousands of dollars worth of clothes after dry cleaner never reopens

“The beauty thing about supporting local is that the supply chain isn’t a massive factor for us. A lot of these vendors are getting their products locally. They’re handcrafting them. They’re buying in small quantities,” he said. “Everyone’s talking about supply chain and problems and bringing in products overseas.… We don’t need all of those products.”

Online selling marketplace Etsy, which works predominantly with small businesses to help them sell their products beyond their local markets, has detected the same trend, especially in the lead-up to Black Friday.

“Our sellers are also well positioned during this busy time, when many big box retailers are facing supply chain disruptions, as many of them don’t rely on major manufacturing,” said Dayna Isom Johnson, Etsy’s trend expert.

Because of that, there are still some holiday-season deals to be found, said Johnson, reporting she’s seen discounts of up to 60 per cent from some Etsy vendors.

That’s not to suggest it’s business as usual, however. The site has made its seasonal sales event three days longer this year, she said, “to meet the seasonal buyer demand and encourage shoppers to start their holiday shopping early.”

Although it considers itself a proud local Canadian business, Montreal-based lingerie chain La Vie en Rose says it has not been immune to the supply-chain crunch that its much larger rivals have felt acutely.

Early on in the pandemic, demand for swimwear plummeted and never really recovered, said Mirna Saffouri, the chain’s vice-president of marketing. But that was offset by an uptick in sales of loungewear, and now the retailer is seeing a surge in bras and lingerie again.

While it’s great to see demand booming, that presents its own set of problems.

“We’re very proud to be a Canadian company and design everything in-house … [but those designs] are produced offshore,” said Saffouri. “We’re having some supply chain challenges as we ramp up to the holidays — as many retailers are.”

Typically at this time of year, La Vie en Rose would have already shipped its entire seasonal stock — about 150 containers worth of goods — and it would have arrived by October. But the supply chain crunch is so acute right now that 18 containers haven’t yet arrived, which means the chain has about 12 per cent less to sell right now.

There are no empty shelves yet, but Saffouri said the squeeze means the retailer has definitely changed its selling strategy. Instead of doorcrasher deals for Black Friday, they’re focused on making sure customers have an ample selection of goods to choose from.

“We’ve been less promotional in the last few months, and we’ve been selling a much more regular price as a way to control inventory levels,” she said.

Normally, the chain might roll out additional deals on Cyber Monday, when seasonal promotions move online. But they won’t be doing that this year either, given the constraints on their inventory.

“What we don’t want is people coming here and seeing empty shelves.… If that means selling more at regular price, I think that’s the strategy we’ll employ,” said Saffouri.

Back in Winnipeg, Khan said he won’t spend much time worrying about empty shelves this weekend, because ensuring sustainability for the long term is what matters to him. He says he’s always hated Black Friday — and the fact it encourages people to spend money on “stuff they don’t need.”

“It’s one day,” he said. “That doesn’t really help these small businesses. … We need to be mindful about these businesses and support them year-round.”

Canada's mask guidance has changed. Here's why you might need an upgrade | CBC News 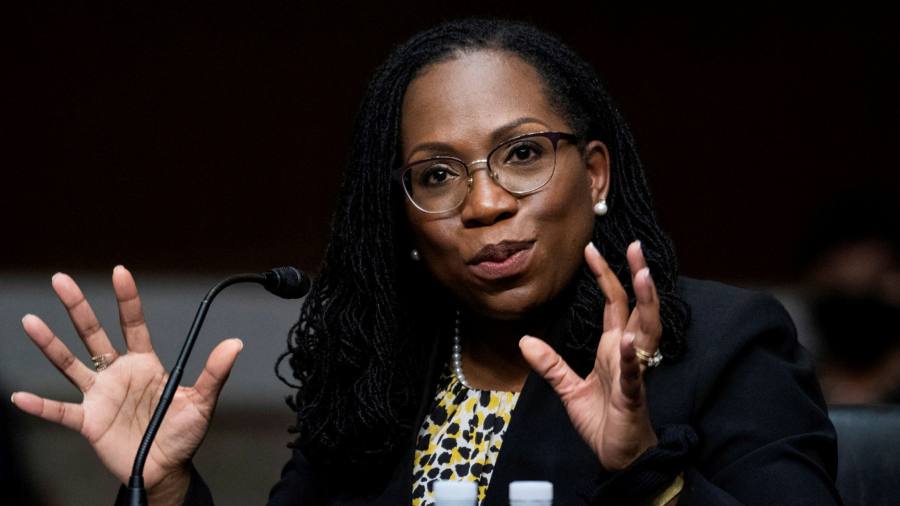 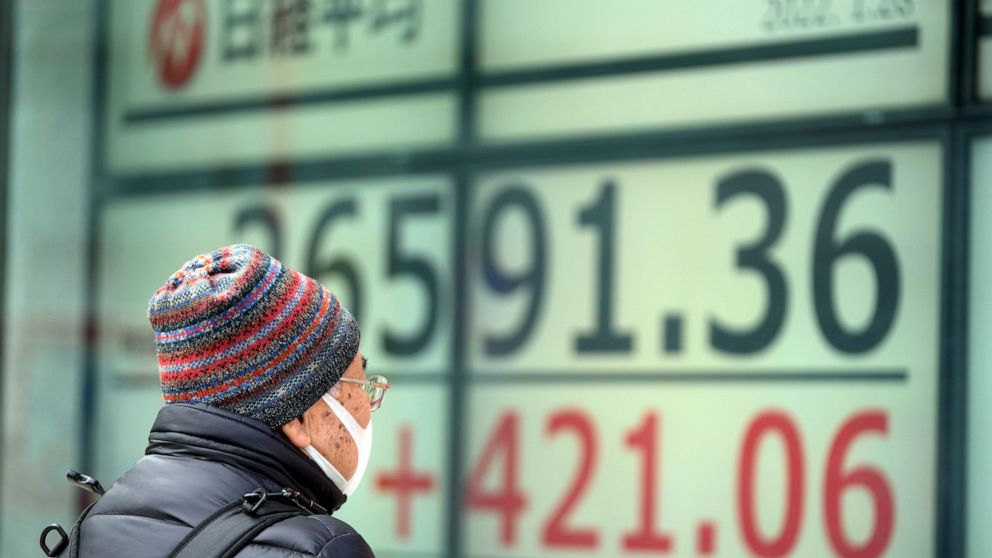