Aakar Patel’s just-out book, The Price Of the Modi Years is as much an indictment of Adityanath as it is of Prime Minister Narendra Modi. It underlines the injustices playing out in U.P., which could easily be replicated in your state in the years to come.

Some highlights from Adityanath’s term that make it to Patel’s book are:

— In 2020, more than half the arrests under the National Security Act in Uttar Pradesh were for cow slaughter cases. U.P. also used this draconian law to jail and book members of the Tablighi Jamat – a back-to-roots Islamic movement that stays away from politics.

— As per the ‘love jihad’ law, “Even if a woman said she was changing her faith willingly, it was up to the husband to prove his innocence in the matter,” Patel writes. The author’s footnotes are littered with dystopian headlines such as: ‘U.P. Hindu woman heckled, Muslim husband arrested’; ’Firozabad: Woman denies “love jihad” charge, mob chases man’s family members’; ‘Lucknow: Families give consent but cops stop interfaith wedding, cite anti-conversion ordinance’; ‘‘Love jihad’ rumour: Wedding stopped in U.P., Muslim couple kept overnight at police station’.

— The Uttar Pradesh Police arrested Muslims even purely for social contact. In one case, an 18-year-old Muslim boy was arrested in December 2020 for meeting his former classmate over pizza and jailed for six months though his companion protested that he had done nothing wrong.

— Uttar Pradesh Recovery of Damage to Public and Private Property Act, 2020 was enacted after the anti-CAA protests. It gave the state government the power to set up tribunals to decide damages to any public or private property due to riots, hartals, bandhs, protests, or public processions. The tribunal can order attachment of their properties. Orders are final and cannot be appealed.

— Muslims who have visited temples in an act of harmony have instead been arrested for spreading communal hatred (the Khudai Khidmatgar case). Journalists and activists who travelled to UP to offer solidarity with the family of a Dalit gangrape victim have spent months in jail (the Siddique Kappan case).

— 96% of sedition cases filed against 405 Indians for criticising politicians and governments over the last decade were registered after 2014, with 149 accused of making ‘critical’ and/or ‘derogatory’ remarks against Modi, and 144 against Adityanath, as originally reported by Article-14.

“No riots, farmer suicides after BJP came to power in U.P.,” Adityanath said recently. “Women can drive a scooty wearing jewellery even at midnight in U.P.,” his like-minded colleague and Union Home Minister Amit Shah said.

If U.P.’s voters believe these statements they deserve to win the prize of the Indian state with the shortest memory. If they vote for Adityanath despite remembering, we will all take another big step in erasing our memories and reality of the India that once was. 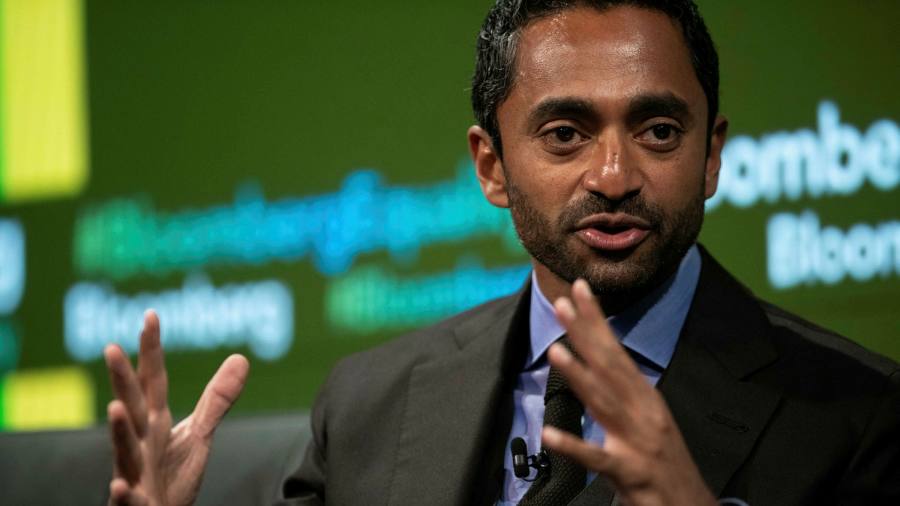 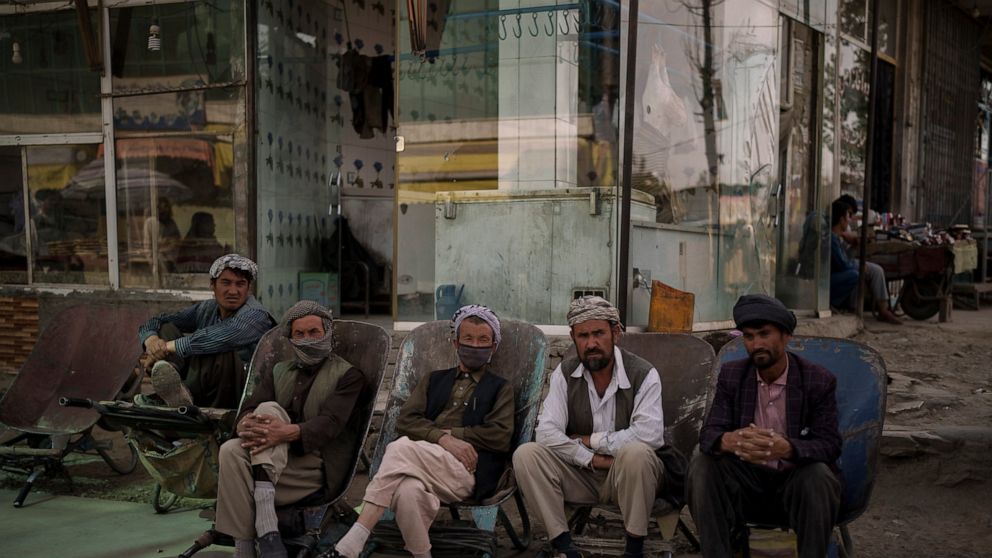