Kohli, who was asked to join the fledgeling TCS in 1969 by then Tata Sons Ltd. Chairman Jehangir Ratanji Dadabhoy Tata, did his post-graduation from the Massachusetts Institute of Technology before joining Tata group’s power unit in 1951.

Tata Consultancy began as a management and technology consultancy before Kohli turned the company’s focus to software development, earning him the sobriquet ‘Father of India’s IT industry.’

Here’s what IT industry veterans had to say about him.

I first met mr. Kohli at a government meeting where we were both asked to head up a committee focused on developing the skills we needed for the future IT and DPO industries. I didn’t know who he was, in the pre-Internet days. He seemed old-fashioned and very thoughtful. But as we worked together, it was apparent that his deep insight and practical knowledge surpassed anything I could have come up with. And yet, he was so humble and so down to earth, it was hard to imagine him as the founder of our IT industry. He was deeply interested in the role of technology And skilling the youth of India and his depth and humbleness were unforgettable.

We met again many years later at Nasscom off-sites. He came with us along with the rest of the Nasscom members, and along with Mrs. Kohli to Goa, to Varanasi, and other places until very recently. He participated with us in every activity and built relationships with every new member of the executive Council. It came from a deep interest and commitment to the industry he had created. But it also came from the humility and learnedness of a man who had helped built this incredible industry and wanted to see it become even bigger and better. And yet, he never sought accolades for himself, or talked about himself in that context. What he wanted was for India to rise in the world on the back of this technology industry and for the people all around him to succeed beyond our own dreams. He was part of the community of IT leaders and yet he never made it obvious that he was in fact the founder.

They don’t make them like him anymore I don’t think. And we were blessed and privileged to have known him. The legacy he leaves behind is one of the most powerful of this country in the way the industry he helped found the leaders he created helped transform India. His humbleness, practicality and desire to give back as a lesson for every businessman, politician, bureaucrat and individual.

RELATED:  Wattpad to be sold to South Korean internet giant for US$600 million

Coronavirus: Hospital admissions have ‘one in four chance of dying’ in Wolverhampton 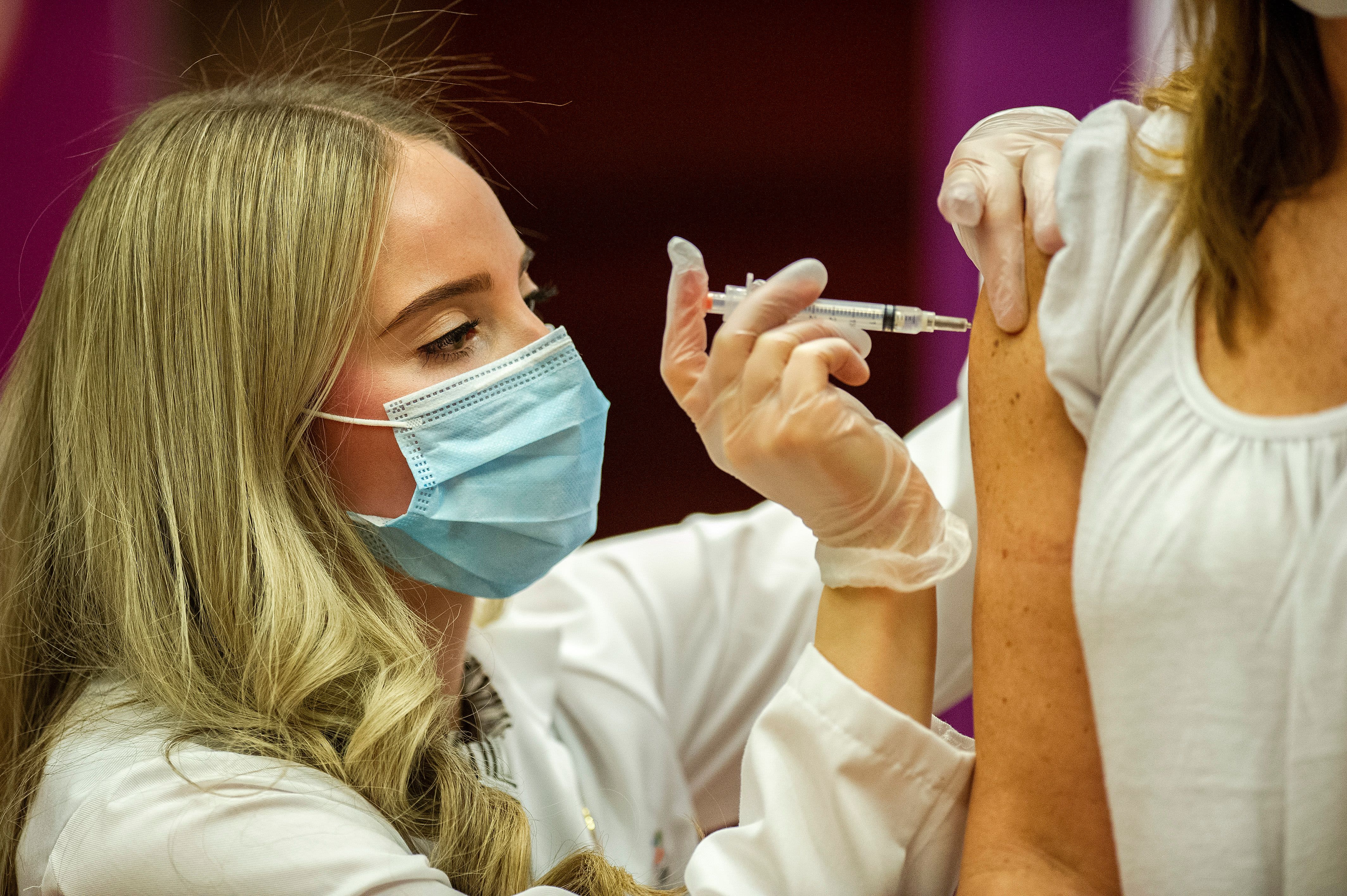