As countries across Asia reopen to international travelers, Japan — one of the continent’s most popular destinations — remains firmly closed.

That may soon change. Prime Minister Fumio Kishida announced Thursday at a news conference in London that Japan will ease border controls in June.

Locals often celebrate the easing of pandemic-related border restrictions, but some in Japan say they are fine keeping the measures in place.

Even before the pandemic, many locals preferred to travel within the country, with domestic tourism totaling $21.9 trillion yen ($167 billion) in 2019, according to government-backed Japan Tourism Agency.

Although Japanese people are currently allowed to travel abroad, many “don’t want to go overseas” and choose to “travel inside the country” instead, said Dai Miyamoto, the founder of travel agency Japan Localized.

Some people are taking the opportunity to be outdoors after spending much time at home.

Shogo Morishige, a university student, took multiple ski trips to the Nagano — the prefecture that hosted the 1998 Winter Olympic Games — and said it was “surprisingly crowded” with locals.

“Everyone similar to us had not traveled for a long time … Right now, it’s almost as if [Covid-19] isn’t really here,” said Morishige. “I don’t think anyone’s too scared of it anymore.”

Others ventured to new destinations.

“After moving to Yamagata prefecture, I started going to places I would not normally go, such as ski resorts … hot springs in the mountains and aquariums and sandy beaches,” said Shion Ichikawa, a risk management employee at internet firm, Line.

RELATED:  Adapt or else: Downtown businesses cope with new reality

International travelers to Japan fell from nearly 32 million in 2019 to just 250,000 in 2021, according to the Japan National Tourism Organization.

With a clientele of nearly all locals, some tour companies redesigned their tours to conform to local interests.

Japanese travelers steered away from visiting big cities and are opting for outdoor experiences that they can “discover by foot,” said Miyamoto. So Japan Localized — which catered its tours to English-speaking foreigners before the pandemic — collaborated with local tour company Mai Mai Kyoto and Mai Mai Tokyo to provide walking tours in Japanese.

“Campsites have become very popular,” he said. “Caravan rentals and outdoor gear sales have been doing very well because people are going outdoors a lot more.”

Luxury onsens popular with younger people “are doing quite well,” but traditional onsens are suffering as the elderly are “quite scared of Covid” and do not go out much, Lee said.

Craft Tabby used to operate walking and cycling tours in Kyoto, but transitioned online when the pandemic hit. As countries reopen their borders, “online tours have not been doing well” and participation has “dropped to almost zero,” Lee said.

Tourists’ appetites are changing and people are looking for “niche” activities in “rural areas where it isn’t so densely populated,” he said.

Lee now lives south of Kyoto in a village called Ryujinmura and is planning to operate tours in the rural town once tourists are back.

“We need to think of tours and activities up here where people can explore new stuff,” he added.

Japan welcomed nearly 32 million international visitors in 2019 — up from just 6.8 million just ten years prior, according to Japan Tourism Agency.

The rapid increase in tourists caused major draws, such as the culturally rich city of Kyoto, to struggle with over-tourism.

Residents in Kyoto are now saying that “silence is back,” said Miyamoto, who recounted instances where foreign tourists spoke loudly and were discourteous to locals.

Similarly, Lee said that “a lot of people who were quite upset about over-tourism in Kyoto” are now saying “it feels like how Kyoto was 20 years ago — the good old Kyoto.”

But that may be coming to an end.

Is Japan ready to move on?

Prime Minister Kishida’s announcement may not be welcome news for portions of the Japanese population.

More than 65% of respondents in a recent survey conducted by the Japanese broadcasting station NHK said they agreed with the border measures or believed they should be strengthened, according to The New York Times.

Local reports indicate international travelers may need multiple Covid-19 tests and a packaged tour booking to enter, though JNTO told CNBC that they have yet to receive word on this. Still, this may not be enough to pacify some residents.

Foreign visitor spending contributes less than 5% to Japan’s overall gross domestic product, so “it is not necessarily surprising for the government to make decisions prioritizing” other industries, said Shintaro Okuno, partner and chairman of Bain & Company Japan, referring to why the country had stayed closed.

The recent decision is likely to be most unpopular with Japan’s elderly citizens, said Ichikawa. Nearly 1 in 3 are over 65 years old, making Japan home to the largest percentage of elderly people in the world, according to the research organization PRB.

“The elderly tend to be more prejudiced than younger people that Covid-19 is brought in by foreigners,” said Ichikawa. “It is understandable that in Japan — a country of elderly people — politicians must tighten the borders to protect them physically and psychologically.”

When the pandemic was at its peak, Japanese were even wary of people from other parts of Japan visiting their hometowns.

“I saw signboards at public parks and tourist attractions saying ‘no cars from outside Wakayama,'” said Lee. “People were quite fearful of others from outside the prefecture.”

However, residents living in cities may feel differently.

“Japan is too strict and conservative” in controlling Covid-19, said Mikami, who is based in Tokyo.

Miyako Komai, a teacher who lives Tokyo, said she is ready to move on.

“We need to invite more foreign people” so Japan’s economy can recover, she said. “I don’t agree that we want measures to be strengthened … We need to start living a normal life.” 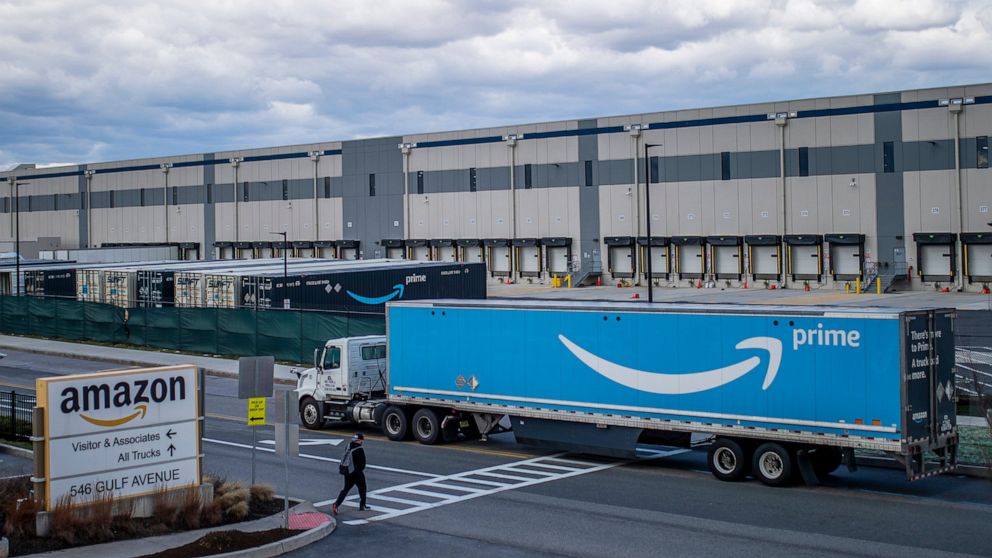