TOKYO — Japan’s industrial output rose in October for the first time in four months as re-opening of Asian factories eased supply constraints for automakers, offering some hope for the export-reliant economy as it struggles to mount a solid recovery.

The increase was smaller than market expectations, underscoring the lingering impact of global supply chain disruptions. Analysts, however, see signs of an improving outlook.

“Weak outputs among automakers have put a lid on Japan’s overall production for the past three months, but the situation is easing,” Takeshi Minami, chief economist at Norinchukin Research Institute.

Factory output grew 1.1% from the previous month in October, government data showed on Wednesday, marking the first increase since June. It compared with a 1.8% gain forecast in a Reuters poll of economists and followed a 5.4% decline in the previous month.

Auto production rose 15.4% month-on-month in October for its first increase in four months thanks to the waning impact of parts shortages in Asia, a Ministry of Economy, Trade and Industry (METI) official told a briefing.

Carmakers offset shrinking production in sectors such as chemical, steel and electronic components and devices.

The outlook suggested some stabilization was in store, with manufacturers surveyed by the government expecting output to jump 9.0% in November, led by a 35.8% surge among automakers, followed by a 2.1% gain in December, the data showed.

Automakers – which account for 15% of Japan’s industrial output, according to METI – including Toyota Motor Corp and Honda Motor Co announced earlier this month their plans to return to normal production in December.

Still, he believes it will likely take until early 2022 for companies to make up the multi-month production losses.

Manufacturers’ plans reflect eased impacts of chip and parts shortages, a government official said, though he warned of risks in firms’ supply chains, including any fallout associated with COVID-19’s Omicron variant.

Separate data on Tuesday showed Japan’s jobless rate stood at 2.7% in October, down from the previous month’s 2.8% to the lowest level since March, while an index gauging job availability fell to 1.15 from 1.16 in September.

RELATED:  How Many Managers Does It Take to Change a Lightbulb?

After a contraction in July-September, economists polled by Reuters expect the world’s third-largest economy to rebound an annualized 5.1% in the current quarter thanks to an uptick in consumption, as the pandemic-induced state of emergency curbs have been lifted.

The Bank of Japan’s Dec. 16-17 rate-review is set to see no change in its ultra-easy policy but it may decide whether to extend pandemic-relief lending programs beyond the current March 2022 deadline.

“In summer 2020, a rapid rebound amid automakers after a dip contributed to the overall industrial output growth,” said Minami.

“If the scene successfully replays, then Japan’s output can return to an upward trend with the make-up production plans toward next year.” (Reporting by Kantaro Komiya; Additional reporting by Yoshifumi Takemoto and Kentaro Sugiyama Editing by Shri Navaratnam) 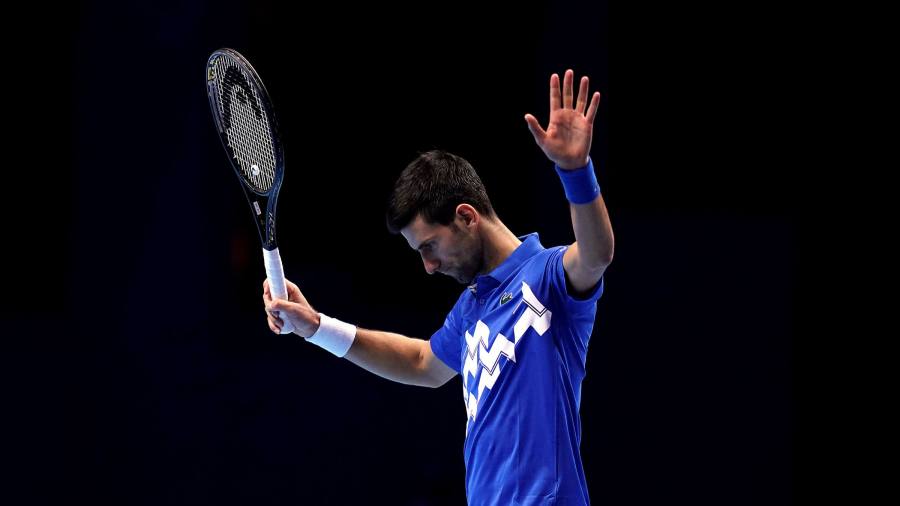 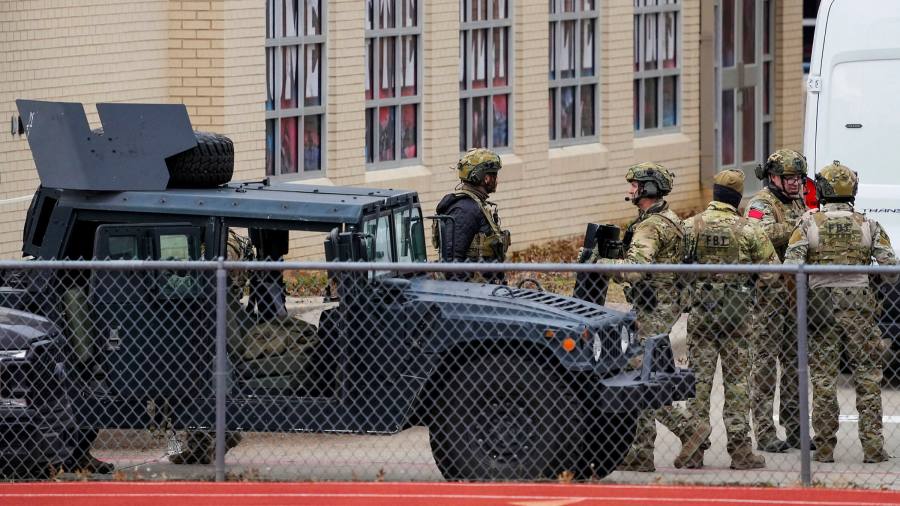 Texas governor says all hostages safe after stand-off at synagogue 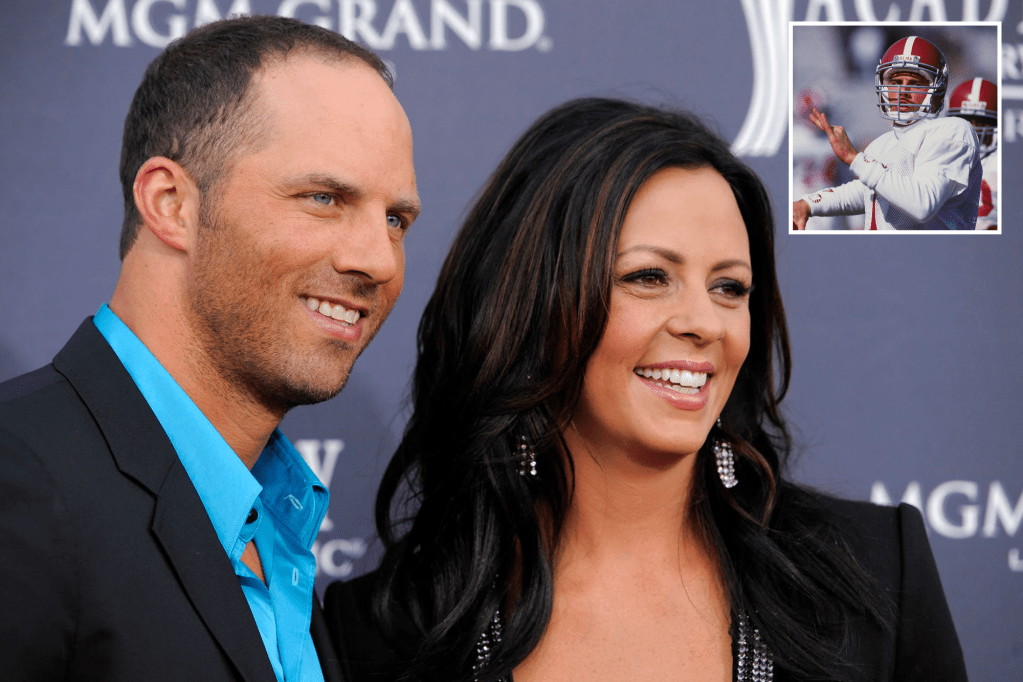