CNBC’s Jim Cramer on Monday laid out his investment playbook for two economic scenarios that could materialize as a result of the Covid omicron variant.

Cramer agreed with Biden, saying strict restrictions akin to earlier stages of the pandemic are very unlikely. However, the “Mad Money” host said the Covid omicron variant may have an effect on the economy and investors need to prepare accordingly.

If the spread of the variant gets to a point that ultimately causes an economic slowdown, Cramer said his top stock pick is Amazon.

“This is a company that does well when people are scared to go to the mall. And it does well as more companies embrace the cloud because Amazon Web Services is indeed the dominant player in cloud infrastructure,” he said, contending the cloud transition will continue even if overall economic growth takes a pause.

Microsoft is another top way to play a potential omicron-sparked slowdown, Cramer said. “We know their products sold well during the initial lockdown and that didn’t let up during the subsequent re-opening or the Delta variant panic. I expect continued software upgrades at the enterprise level,” he said.

Outside of technology, Cramer said utility companies like American Electric Power are good places to be, as well as health-care plays like UnitedHealth Group.

Cramer said a more-risky approach for investors includes homebuilders, which benefit from an interest rate hike being off the table, and retailers that benefit from spending around the house.

Cramer said it’s possible Friday’s market sell-off was as bad as investors’ omicron concerns may get.

“If the omicron freakout turns out to be much ado about nothing, first you have to circle back to travel and leisure,” Cramer said, pointing to Norwegian Cruise Line Holdings as a leading option in that category.

American Express, down 9% over the past month, is another stock to consider if the new variant doesn’t matter much to the economy, Cramer said. “If you’re more risk-averse, you can buy some here and then buy more once we get the first confirmed omicron cases in America and, yes, the travel stocks sell off again,” he said.

Similarly, Cramer said to look at hotel operator Marriott the next time negative omicron news causes a pullback in this basket of stocks. Apparel-focused retailers like Macy’s and American Eagle Outfitters also should be in good shape if the U.S. economy continues to return to something resembling normalcy, Cramer said.

“I’m not necessarily saying the economy will be able to keep on chugging without overheating now that we’ve got a new variant, but it’s a real possibility and you need to be prepared for it,” he said.

Sign up now for the CNBC Investing Club to follow Jim Cramer’s every move in the market.

Live news updates: Russia to suspend inspections of its nuclear weapons under treaty with US 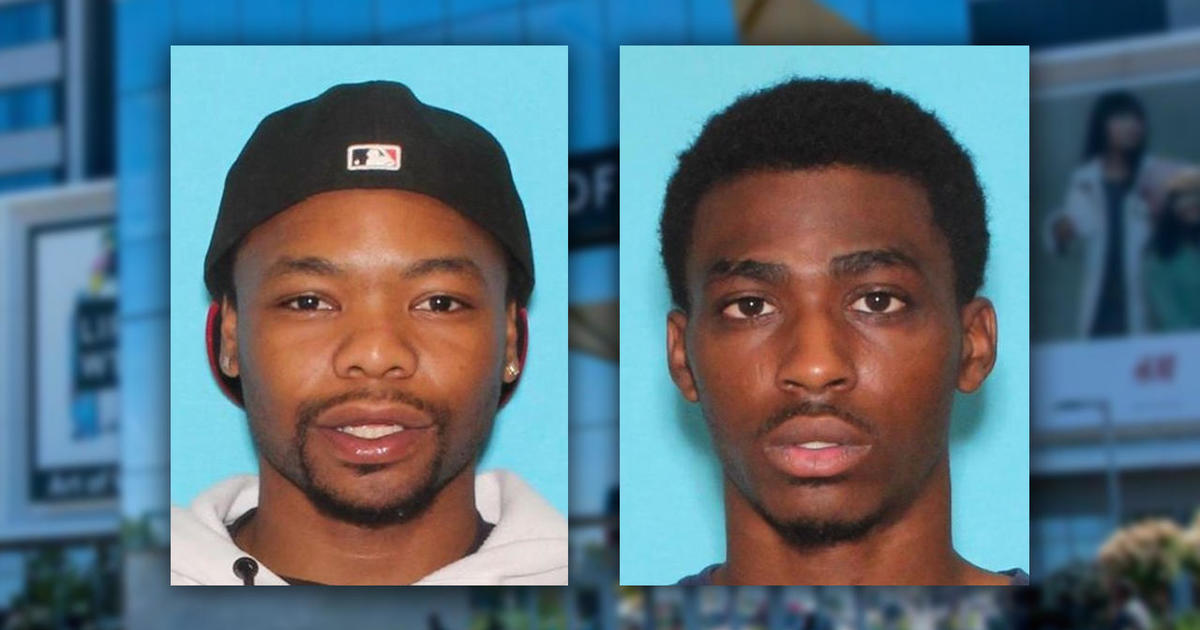 Anaheim man sentenced to 10 years in prison for freeway shootings