Shares of JK Tyre Ltd. rose to their highest in more than two years after the company beat analysts’ estimates in the quarter ended December.

The tyremaker’s net profit rose to Rs 230.4 crore from Rs 109.7 crore a year ago, according to an exchange filing. That compares with the Rs 60.8-crore consensus estimate of analysts tracked by Bloomberg.

Its revenue increased 22% year-on-year to Rs 2,769.3 crore, against the Rs 2,400-crore forecast. That came as demand for passenger and commercial vehicles, and farm tyres increased.

“JK Tyre surprised positively on both revenue and earnings, led by strong replacement demand as well as above-expected gross margin which could stem from low-cost inventory,” Mayur Milak of BOB Capital Markets said in a post-earnings note. But rising input costs will put significant pressure on gross margins and adversely affect earnings, the note said. To mitigate the impact of rising input costs, companies will have to effect price hikes of over 15%, which, Milak said, is difficult.

RELATED:  Pension: Expats must be

According to JK Tyre, capacity utilisation at all of its nine plants in India was close to 96%, while that at the three plants of its subsidiary Cavendish stood at 95%. The company also said it foresees sustained sales and profitability.

Higher leverage of the company, Milak said, will continue to weigh on return on equity and return on capital employed despite strong demand. “We factor in about 260 basis points contraction in gross margin for FY22, resulting in a decline in operating margin and earnings.”

Of the four analysts tracking the stock, one recommends a ‘buy’, two suggest a ‘hold’ and BOB Capital Markets’ Milak has a ‘sell’ rating. The stock trades 43.6% higher than its Bloomberg consensus 12-month price target of Rs 74.5 apiece. Price of gas reaches 151.9 cents per litre at some stations in Vancouver 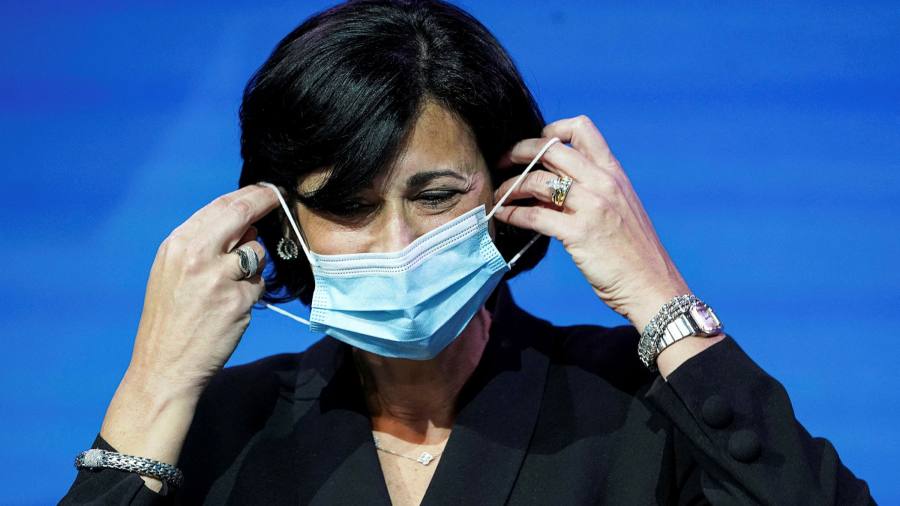 “The perfect storm”: Doctor warns spring break could usher in another COVID-19 surge
29 mins ago 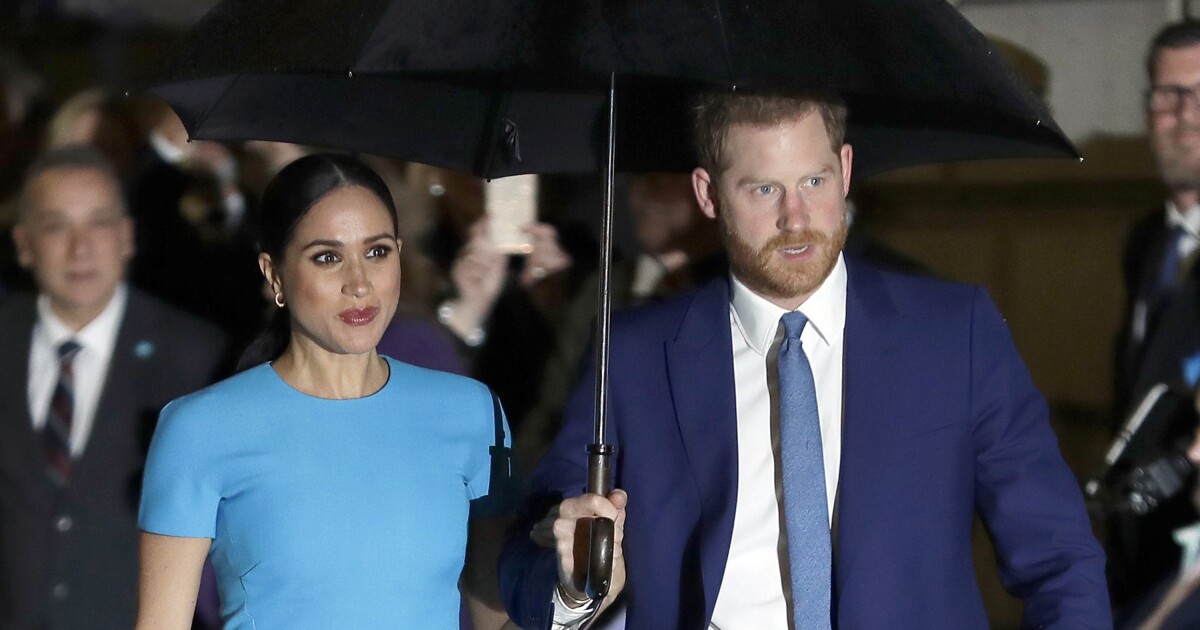