NHS prescription changes may be on the horizon as the Department of Health and Social Care is currently consulting on aligning the upper age exemption for prescription charges with the state pension age. Age UK, the leading charity dedicated to later life, warned this could lead to 2.4 million people aged 60-65 having to start paying for their prescriptions.

Additionally, thousands could be at risk of forgoing their medication because they can’t afford the extra cost.

Age UK also noted the “short-sighted policy” risks piling extra pressure on the NHS as well if, as is predicted, some older people stop adhering to their treatment regime because they are worried about the cost, and become sicker as a result.

With these potential issues, Age UK has launched a “Save Free Prescription” campaign in response to the Government’s consultation, which was launched in July and ends on September 2, 2021.

The charity expressed their disappointment in the Government’s actions: “It is extremely disappointing that a policy that could have such a significant impact on millions of older people is being consulted on over August and that it was published without much fanfare.

READ MORE: 50 years of changes ‘poses all sorts of challenges’ for pensions

“The consultation puts forward proposals to increase the qualifying age for free prescriptions from 60 to the state pension age, which is currently 66 for both men and women but is on track to rise further.”

Age UK argued: “[This move could] affect millions of people reaching 60 in the future unless they qualify for certain benefits or have a medical exemption, as well as those already aged 60-65 if the Government decides not to protect them.

“People will be particularly affected if their income is modest but takes them just above the benefit line.

“It also penalises people in poor health and in need of multiple medicines because they are managing several serious long term health conditions, like heart disease or hypertension – one of a number of conditions which are more prevalent among Black African and Black Caribbean ethnic groups – though surprisingly the Government’s Impact Assessment fails to look at whether their proposed policy will have a disproportionate impact on ethnic minority groups.”

On top of this, it detailed some people stuck in these issues may be reluctant to act on symptoms, seek medical advice or get a diagnosis, for fear they will be unable to afford care or medication.

The Government’s response to these fears was to highlight people could buy a certificate to cut their costs, at £108.10 a year.

However, this Prescription Pre-payment Certificate (PPC) would require either up-front payment or setting up a direct debit, something which many older people may not be able to afford.

Caroline Abrahams, Age UK’s Charity Director, commented: “This proposed policy is a kick in the teeth, both for poorly older people and the NHS. It is also extremely ill-judged, because the money the Government will save by scrapping free prescriptions for 60-65 years olds will almost certainly be outweighed by the additional costs to the NHS, if people fail to take their medication because they can’t afford it and become ill.

“We are already hearing some older people on multiple medicines saying they will have to choose which ones to drop, and others are expecting to ration how much they take. The problem is that treatments don’t work like that: if the prescribed dosage says one tablet every day it may not work at all if you only take it every two or three days.

“This policy proposal seems all the more unfair because prescriptions are free for everyone in Scotland and Wales. There’s a strong public health case for heading in that direction here in England too. Instead, our Government wants to do the opposite: make many more people pay for their medicines, and at an age when it’s all the more important they take them, to control conditions that left untreated can lead to really serious medical problems, piling more pressure onto the NHS. If ever there was a self-defeating policy this is it, and we know that many medical experts agree with us.

“If someone in this age group decides their best option is to buy a Pre Payment Certificate every year it would cost them more than £600 in their run up to retirement, so from that point of view this really is a stealth tax on older people. However, it’s also clear that some could end up paying a lot more than that, because awareness of these Certificates is quite low, and that others could buy one and then find they would have been better off without it. This seems really unfair.

“Essentially we think this is a terrible proposal that deserves never to see the light of day. We hope that thousands of people will respond to the Government’s consultation and tell them so in no uncertain terms. Ministers definitely need to think again.”

UK’s hydrogen energy push could be subsidised by taxpayer 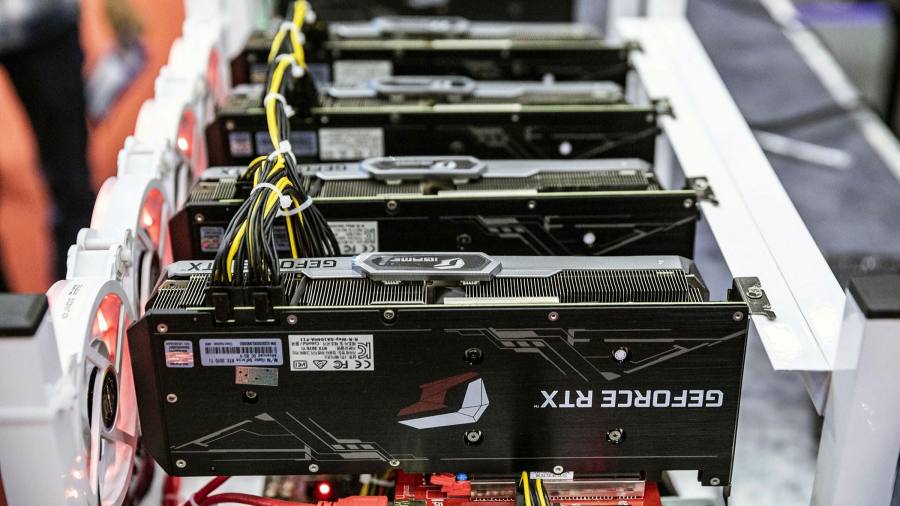 4 hours ago
Check Also
Close
Entertainment News Posts
Featured News Posts
How do you survive a mass shooting? We asked experts for advice
1 hour ago