While the housing market has been hot, the government is looking for ways to finance $25 billion in new spending to support those hit hard by the pandemic.

In practice, some markets with lots of demand from foreign buyers could see house prices decline but remain “crazy unaffordable,” even with the proposed tax, said Somerville. Other locales, such as tourist spots, could actually benefit from travellers owning vacation homes there, Somerville said, while still other cities may already have landlords who are struggling to find tenants as it is.

For example, the supply of housing may be flexible enough in cities like Calgary or Edmonton where foreign-based buyers don’t have that much impact on overall home prices, he said. Also, when it comes to building a giant apartment building, foreign investment from a European pension fund is unlikely to be an affordability problem, he noted.

“I can’t understand why you would introduce it at a national level,” Sommerville said. “That doesn’t make any sense to me as a policy because it is not as if we are in a national crisis of foreigners buying up housing in every market and creating challenges on affordability. That’s a stretch.”

Somerville also noted that the policy has raised objections for targeting Chinese people in Vancouver, although different populations would be affected in different areas of the country.

Andrey Pavlov, professor of finance at the Beedie School of Business at Simon Fraser University, said it was a “terrible” idea to nationalize British Columbia’s policies, saying the tax would discourage foreign investments without improving affordability.

No Zoom for Oscars 2021, as Academy Says 'In-Person Telecast Will Happen'

To go electric, America needs more mines. Can it build them? 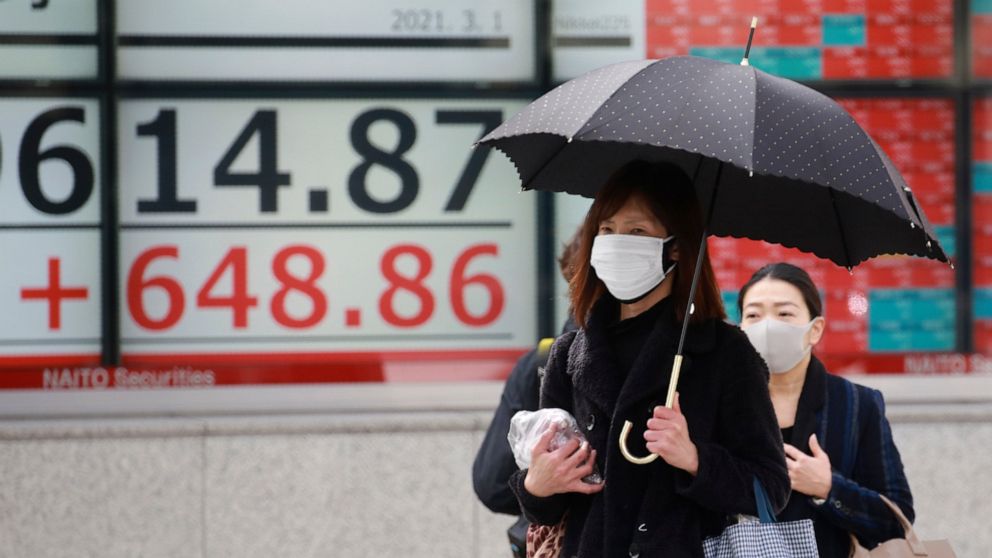 Stocks climb more than 2% as investors get back to buying 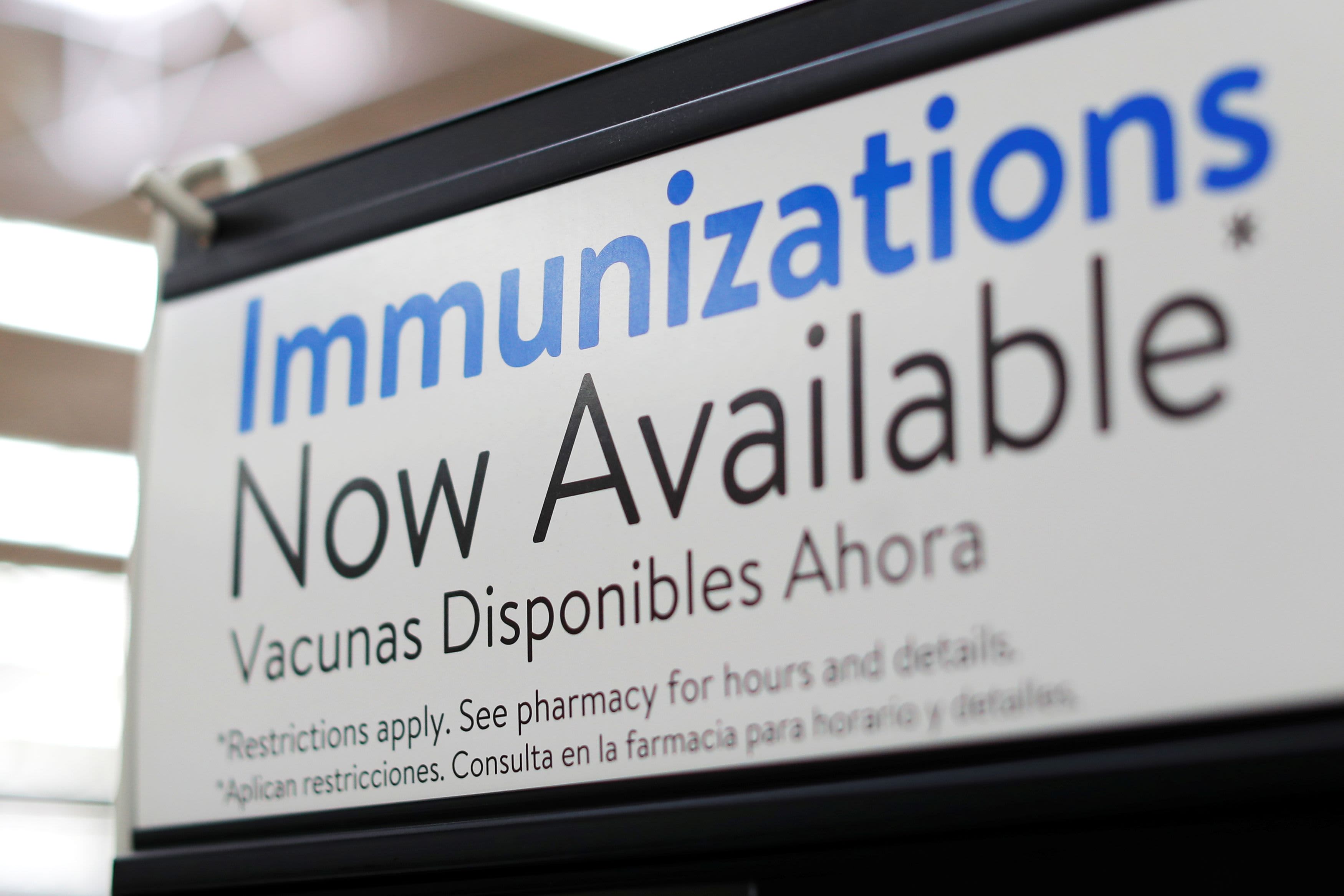 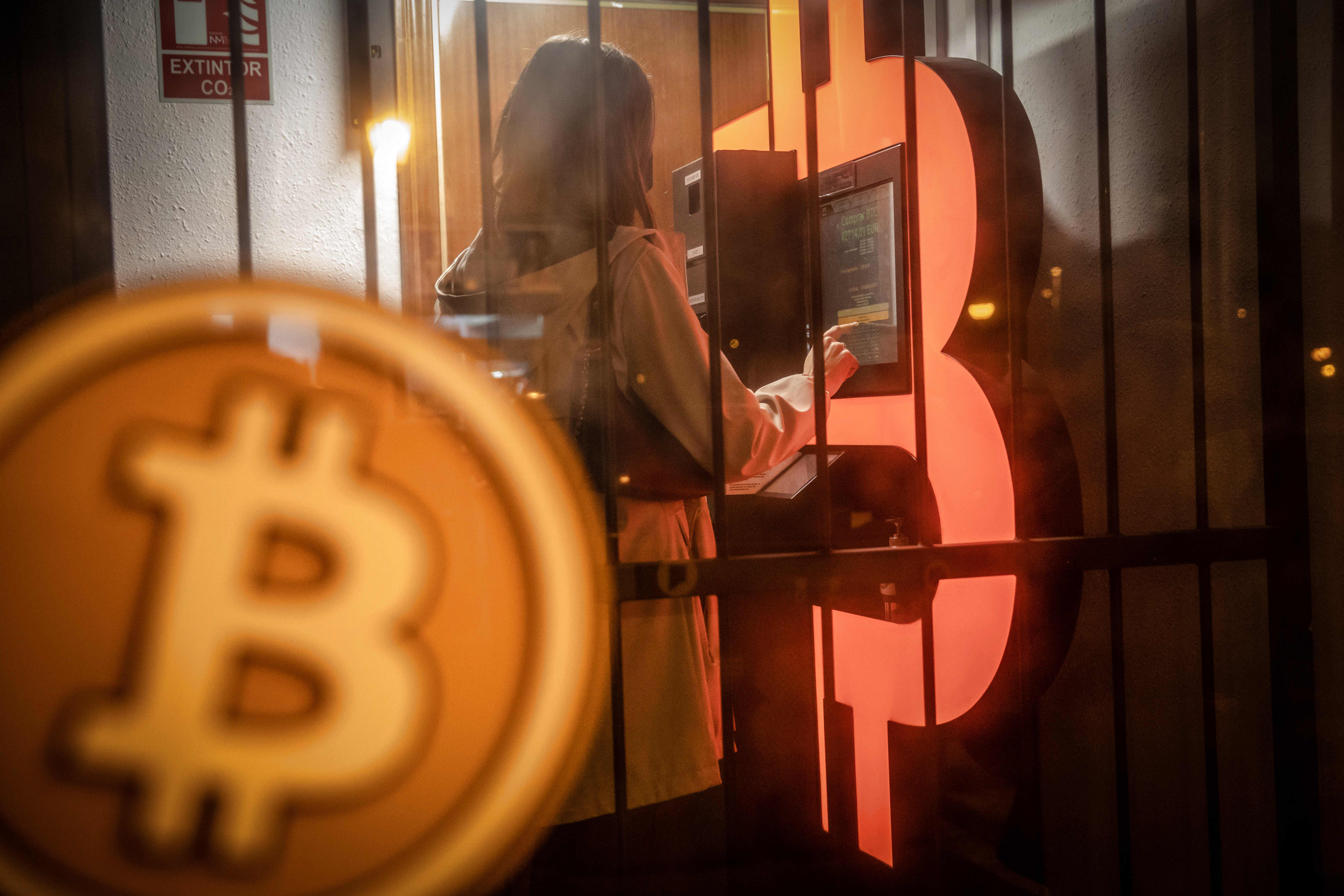 Bitcoin is at a tipping point and could become ‘currency of choice’ for global trade, Citi says 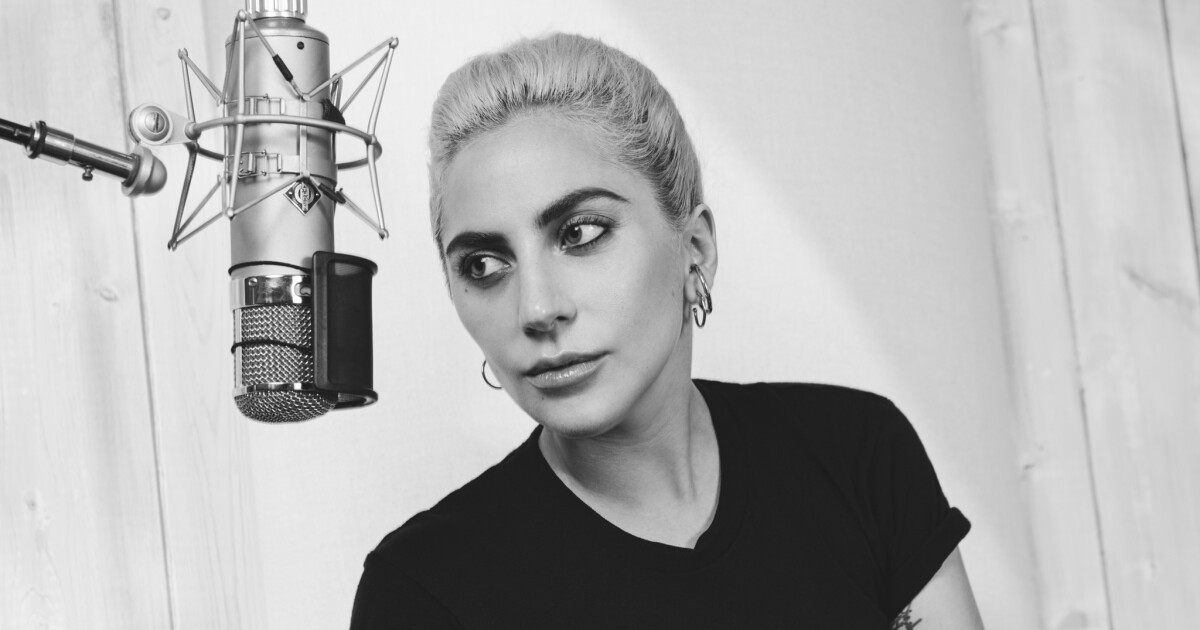