“We could have been even better,” Darrell said in an interview on “Mad Money.” “We lost several points of growth because we couldn’t get supply in everything we wanted, but we still had a terrific quarter.”

Logitech’s Nasdaq-listed shares jumped 4.47% Tuesday in what was an otherwise tough day for the technology-focused Nasdaq Composite, which fell 2.3%. Investors cheered the Swiss-American company’s third-quarter results and raised full-year guidance for fiscal 2022.

Before the U.S. market opened Tuesday, the maker of computer peripherals such as keyboards, webcams and mice reported $1.63 billion in 3Q revenue, better than the $1.46 billion analysts expected, according to FactSet.

Logitech now expects full-year sales to rise between 2% and 5% in constant currency, up from its prior forecast of flat sales growth. Logitech’s revised outlook also calls for between $850 million and $900 million in non-GAAP operating income, an increase from between $800 million and $850 million.

“We’re so excited about every area of our business including the concept of video everywhere,” Darrell said, referring to the increased demand for webcams during the Covid pandemic thanks to widespread adoption of remote and hybrid work arrangements.

“Only about 10% or 11% of all the rooms in the world are video-enabled so far and that’s partly because there’s this big freeze of the pandemic that IT departments and [human resource departments] aren’t really moving yet,” Darrell said.

“It’s just starting,” he continued. “I mean, we grew double digits in our conference room cameras now, so that’s ahead of us. We’ve just got a lot of growth ahead in our video business.”

Sign up now for the CNBC Investing Club to follow Jim Cramer’s every move in the market. 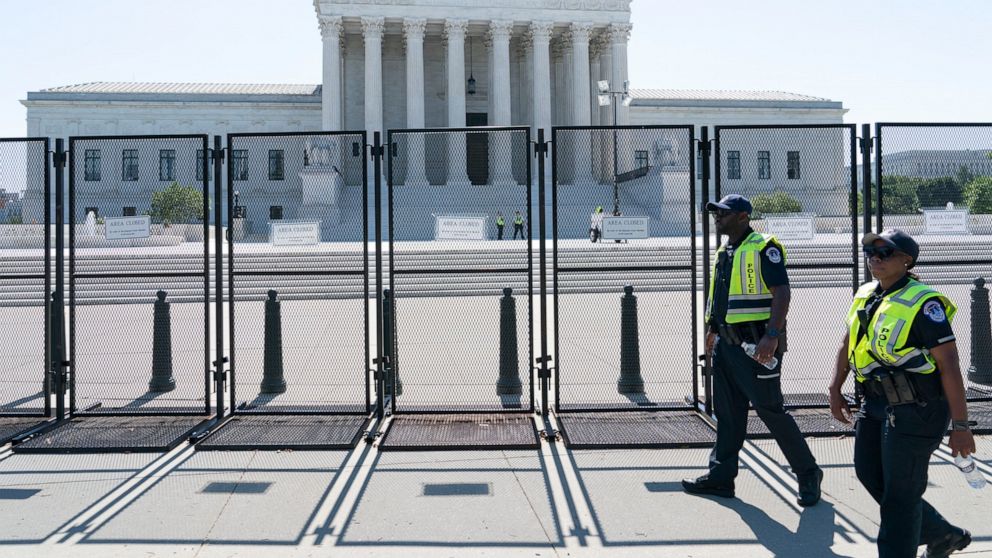 Argentina’s green bandana makes its way to the United States. Here’s its story
36 mins ago