Consumer prices in January rose 7.5% from a year earlier, the fastest annual pace in 40 years.

The lowest-income working households (which earn less than $20,000 a year) faced the highest inflation rate of any income group in 2021, according to an analysis by researchers at the University of Pennsylvania’s Wharton School.

These families funneled more of their budgets to necessities like energy and transportation, prices of which grew more rapidly than other goods and services.

Meanwhile, the lowest-paid workers were the beneficiaries of the biggest wage growth last year, as restaurants and other generally lower-paying employers competed for scarce talent.

But higher living costs for the lowest earners were more than triple their extra annual pay — $1,837 versus $578, respectively, according to the Wharton School report published Tuesday.

The dynamic means the lowest earners felt a decline in purchasing power in 2021, unless they were able to supplement earnings with other income like government benefits, according to Alexander Arnon, Zheli He and Xiaoyue Sun, who co-authored the report.

Higher earners fared better. Most households with $20,000 to $100,000 of annual income roughly broke even, while those with more than $100,000 came out ahead, according to the analysis.

(Of course, experiences may vary within each income cohort. The analysis measures the median worker, or the one right in the middle of a group.)

It may sound counterintuitive that the highest earners came out ahead if their wage growth lagged that of the lowest paid. But their raises came on top of higher starting incomes, amounting to more money in dollar terms than the lowest earners. Plus, high-paid workers were more likely to remain employed throughout the year and work full time, according to the study.

Further, more than 90% of households with incomes below $20,000 spent more than they earned from working in 2021, according to the research — meaning many may have had to borrow or spend from savings to finance their lifestyles.

And research suggests low earners, who saw their savings grow during the pandemic, may soon deplete that cash buffer.

More from Personal Finance:
Focus on what you can control when the stock market falls
When married filing separately makes sense for taxpayers
Gold prices are popping as Russia invades Ukraine

Savings among the lowest-income families were still 65% above pre-pandemic levels by the end of 2021, according to a JPMorgan Chase Institute analysis published Wednesday. (These households represent the bottom fourth of earners, with take-home income below about $26,000.)

Their accounts were mainly buoyed by government benefits like stimulus checks, monthly payments of the child tax credit since July and enhanced unemployment benefits.

But their balances had been 120% higher in March 2021 relative to two years earlier — suggesting a savings decline, according to the analysis.

“They’re still elevated, but clearly on a downward trend for lower-income families,” according to Fiona Greig, co-president of the Institute and a co-author of the study. “That implies that the pace of their income isn’t quite keeping up with the pace of their expenditures,” she added.

Expiring federal aid may stress their accounts even more. Monthly child tax credit payments lapsed at the end of 2021, and federal student loan payments are scheduled to resume in May, for example.

Conversely, savings have been relatively stable for the highest earners (with more than $65,000 of income) during the pandemic, according to JPMorgan. Their balances remain about 30% to 35% over 2019 levels, or nearly $7,000 total.

Higher earners were less likely to qualify for certain government assistance; their elevated savings were largely courtesy of reduced spending during the pandemic, on things like travel and entertainment.

The Batman: Robert Pattinson Roasts Co-Star For Not Watching Twilight

Three new teams, two seasons, Origin and a World Cup: Here's what you need to know about NRLW in 2022 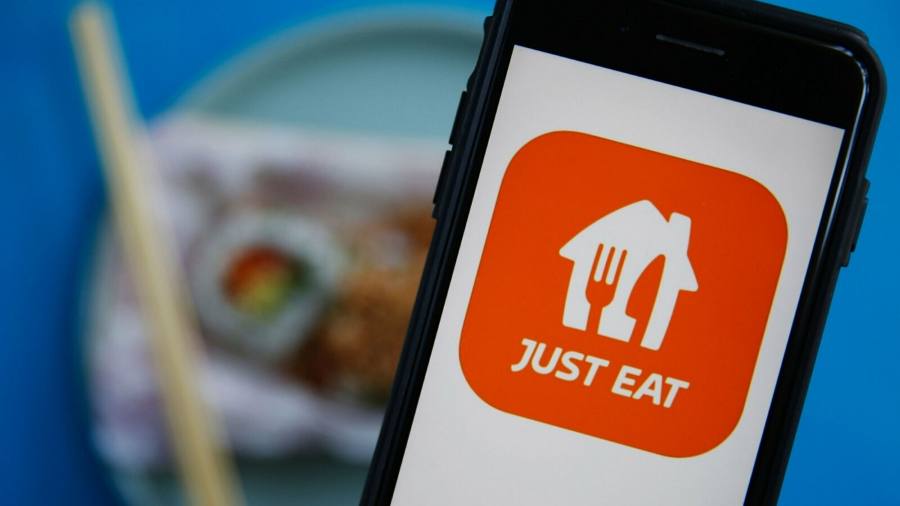 Just Eat Takeaway sells stake in Brazil’s iFood for up to €1.8bn

‘You’ve got to eat’: Energy bills are squeezing businesses and people as UK costs soar 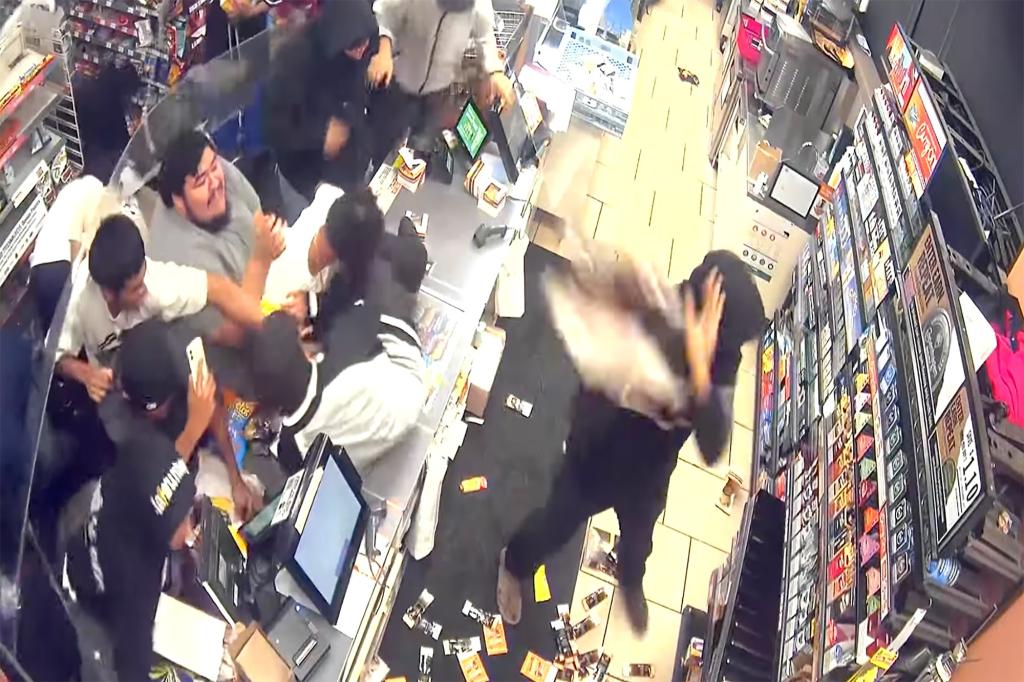