The governors of Montana and South Carolina announced this week that they are ending their participation in the federal programs at the end of June.

The American Rescue Plan makes that aid available through Sept. 6.

The programs, in place since March last year, pay funds to the long-term unemployed; offer a $300 weekly supplement to benefits; and issue aid to the self-employed, gig workers and others who don’t typically qualify for state assistance.

The state directives come as the U.S. unemployment rate rose unexpectedly, to 6.1% in April, the Bureau of Labor Statistics said Friday.

The governors, both Republicans, blamed the unemployment programs for keeping workers home and causing a labor shortage.

“What was intended to be a short-term financial assistance for the vulnerable and displaced during the height of the pandemic has turned into a dangerous federal entitlement, incentivizing and paying workers to stay at home rather than encouraging them to return to the workplace,” South Carolina Gov. Henry McMaster said Thursday.

Montana and South Carolina will exit the programs June 27 and 30, respectively.

Some labor experts fear they’ll be the first of many early exits among Republican-led states, which may leave thousands without income support to pay monthly bills.

More from Personal Finance:
Despite dismal jobs report, teenagers looking for summer work are in luck
29% of unemployed Americans have been jobless over a year
Here’s who would benefit most from student loan forgiveness

“It’s just breathtakingly terrible economics,” Heidi Shierholz, director of policy at the Economic Policy Institute and former chief economist at the Department of Labor from 2014 to 2017, said in a tweet.

“It will cause enormous suffering of those whose benefits are cut off, and damage state economies by turning away federal money that is providing fiscal support,” she added.

More than 150,000 people in Montana and South Carolina are poised to lose their benefits early as a result of the cutoff, according to a CNBC analysis of Labor Department data. At least 51,000 will see their benefits reduced.

It is fanciful to believe we can flip a switch and return to [the] world we left given the detour we have taken.

Business groups like the Chamber of Commerce pointed to the unexpectedly weak April jobs report as a reason to end the unemployment programs. The U.S. economy added 266,000 jobs in April, less than the 1 million expected.

The lobbying group believes the extra $300 a week and other benefits are keeping people from looking for work.

“The disappointing jobs report makes it clear that paying people not to work is dampening what should be a stronger jobs market,” the Chamber said Friday.

Congressional Republicans used a similar argument when a $600-a-week CARES Act unemployment supplement was in place. At that time, economists didn’t find evidence the enhanced pay was keeping people from looking for work.

Some economists believe criticisms of the unemployment programs currently in place are premature.

For one, businesses may not be paying wages high enough to attract workers to available jobs, they said.

The unique dynamics of the Covid recession — not extra unemployment aid — are also likely the bigger problem, the economists said.

“It is really not helpful to blame the unemployed and lowest paid worker for what is happening,” Diane Swonk, chief economist at Grant Thornton, said on Twitter.

Parents may have to remain home to care for children learning from home, childcare centers remain closed and grandparents may not be able to help out to the same extent as they once did, attributable partly to the higher death rate among seniors, Swonk said.

Fear of the virus may remain, too. Coronavirus infections are falling but remain high (more than 40,000 daily) and some Covid “long haulers” with persistent symptoms may not be able to return to work yet, Swonk added.

“It is fanciful to believe we can flip a switch and return to [the] world we left given the detour we have taken,” she said. “Some changes triggered by the pandemic will be long lasting.”

Montana Gov. Greg Gianforte is replacing the unemployment programs with a one-time $1,200 return-to-work bonus. Workers will get the payment if they had an active unemployment claim as of May 4 and work four full weeks.

It doesn’t appear South Carolina is offering a similar incentive.

Intriguing Trailer for a Documentary Noir Thriller - 'The Penny Black' 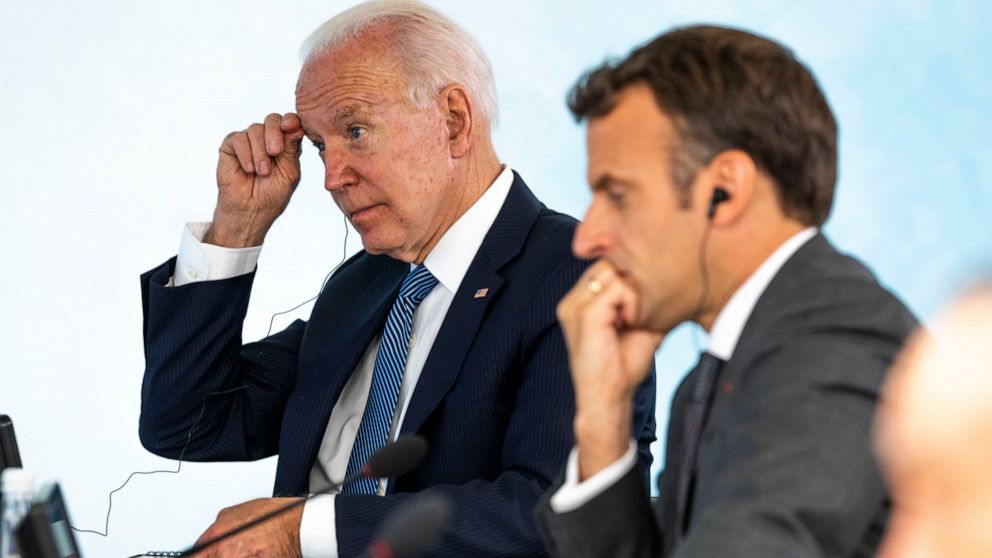 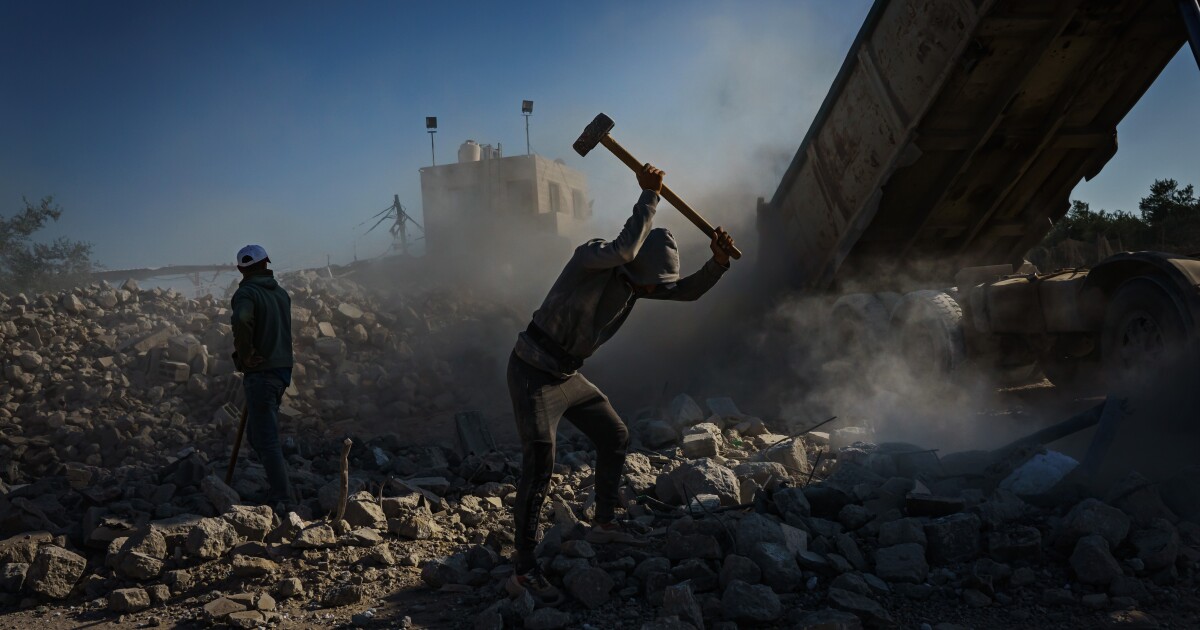