GENEVA — Seven environmental activists were cleared or given suspended fines Monday on charges of trespassing and resisting arrest for their roles in a protest against expansion of a limestone quarry in Switzerland, local media reported.

The defendants in the court in Nyon, north of Geneva, were the first among some 40 people who are facing court action over a show of civil disobedience last March at Mormont hill. That is the site of a quarry owned by Swiss-French construction materials company Lafarge Holcim about 25 kilometers (15 miles) north of Lausanne.

At least two of the defendants and a defense lawyer expressed disappointment that the court didn’t address the environmental concerns or their rights of expression and freedom of expression directly, Swiss media reported.

Protesters against plans to expand the quarry set up a makeshift campsite and squatted in an abandoned house in the area before more than 100 police in riot gear, firing tear gas and rubber bullets, evicted about 200 activists March 30, according to Swiss media at the time.

A public prosecutor, among other things, sought prison terms of up to six months in part because the protesters refused to immediately reveal their identities to authorities. The most severe penalty handed down involved suspended fines.

The case went ahead even though Holcim dropped the charges after the demonstrators were expelled. The legal showdown was the latest case in Switzerland pitting environmental campaigners against big business.

Holcim has argued that the site is important to help reduce reliance on other countries’ resources for its production of building materials. 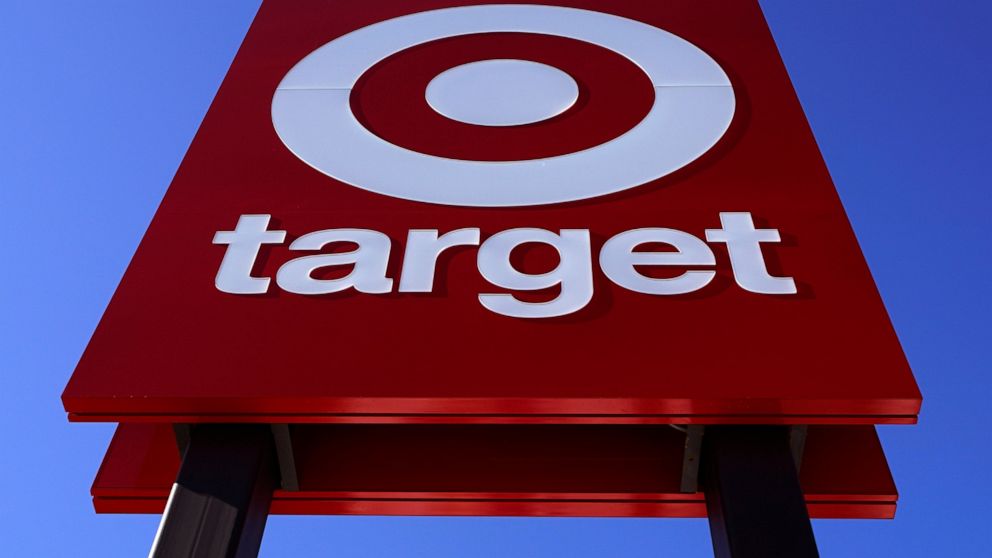