Health authorities in Ohio reported the death of an adult male who had monkeypox, the third fatality in the United States of someone who tested positive for that virus since the outbreak began in May.

The unidentified man had other health conditions, according to the state’s health department, which announced his death late Thursday.

The federal Centers for Disease Control and Prevention in a health alert to physicians Thursday warned that people who have compromised immune systems due to HIV and other conditions face a higher risk of developing severe symptoms from the virus.

The U.S. had the largest monkeypox outbreak in the world, with more than 25,000 cases reported across all 50 states, Washington D.C., and Puerto Rico, according to CDC data.

The outbreak has started to slow as the two-dose Jynneos vaccine has become more widely available, and people have become more aware of what precautions to take to avoid infection.

Los Angeles health officials confirmed earlier this month that an individual with a severely compromised immune system died from monkeypox after being hospitalized.

Texas health officials reported in late August that an adult in the Houston area diagnosed with monkeypox had died. That person also had a severely compromised immune system. The cause of death in that case is still under investigation.

While monkeypox is rarely fatal it causes a rash resembling blisters that can be extremely painful.

In a study published earlier this month, the CDC found that 38% of 2,000 people diagnosed with monkeypox were living with HIV. And people with HIV were more likely to become hospitalized with monkeypox than other patients, according to the study.

The CDC, in its health alert this week, warned of severe monkeypox symptoms that include a persistent rash that turns into lesions resulting in the affected tissue dying. In some cases, treatment has required surgery and even amputation of the affected extremity, according to the agency.

Other severe symptoms include lesions that cover a significant portion of the body that are associated with secondary bacterial or fungal infections. Extremely painful lesions in sensitive areas such as the throat, urethra, rectum and vagina have also been reported.

In other instances, multiple organ systems have been affected resulting in neurological conditions such as encephalitis and cardiac conditions like myocarditis. Pink eye and ulcers on the cornea that threaten people’s sight have also been reported.

Darius Slay reveals how he was able to shut down Justin Jefferson, says 'sky's the limit' for Eagles WR group 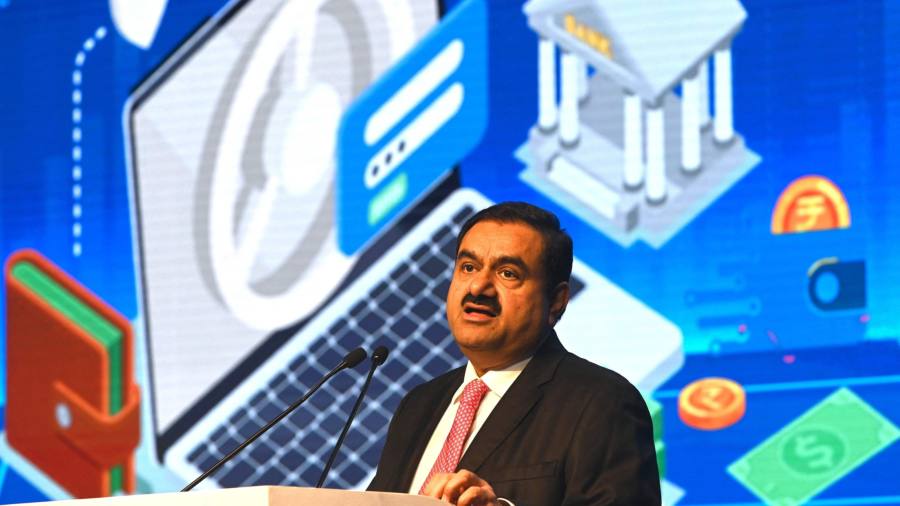