In testimony to be delivered at a joint congressional hearing with Janet Yellen, Treasury secretary, Powell said that while US consumer demand remains buoyant and workers are returning to the workforce, the possibility of pandemic-related setbacks is clouding the economic outlook.

“The recent rise in Covid-19 cases and the emergence of the Omicron variant pose downside risks to employment and economic activity and increased uncertainty for inflation,” he said in prepared remarks released on Monday.

“Greater concerns about the virus could reduce people’s willingness to work in person, which would slow progress in the labour market and intensify supply-chain disruptions.”

Powell, who was recently appointed to a second term by president Joe Biden, is set to testify before the Senate Banking Committee at a tenuous moment for the US economy, which is grappling with the highest rates of inflation in roughly 30 years.

Price increases in certain areas have been “notable”, Powell stressed in his statement, with the factors pushing up inflation likely lingering “well into next year”. He still expects inflation to abate “significantly” over the next year, however, as supply and demand imbalances work themselves out.

RELATED:  New disability payment available to families with children - are you affected?

His comments come amid a broader debate among senior central bank officials about how the Fed should manage this period of uncomfortably high inflation, which appears to be persisting for far longer than expected.

Richard Clarida, the outgoing vice-chair who will be replaced by governor Lael Brainard if she is confirmed by the Senate, opened the door earlier this month to the Fed speeding up the pace of its so-called taper or reduction of its $120bn asset purchase programme. It began scaling back that bond-buying this month at a pace of $15bn each month, which suggests the stimulus will end in June.

That possibility was raised before the Omicron variant sparked global alarm, however, injecting even greater uncertainty into the Fed’s policy path.

Powell vowed again on Monday that the Fed would act to tame inflation if necessary, acknowledging the costs posed by higher prices. Reducing inflation is also a crucial priority of the Biden administration, whose latest spending bill is facing considerable pushback from Republicans and even some moderate Democrats.

“We understand that high inflation imposes significant burdens, especially on those less able to meet the higher costs of essentials like food, housing, and transportation,” Powell said. “We will use our tools both to support the economy and a strong labour market and to prevent higher inflation from becoming entrenched.”

Investors expect the Fed to raise interest rates twice next year, with the first adjustment pencilled in as early as the third quarter.

Treasuries advanced on the comments from Powell, with the yield on the two-year note — the most sensitive to monetary policy — declining 0.01 of a percentage point for the day to 0.48 per cent. It had traded with a yield of 0.51 per cent just before the prepared testimony was released.

Aaron Rodgers does not plan to have surgery on injured toe during Packers' bye week, per report 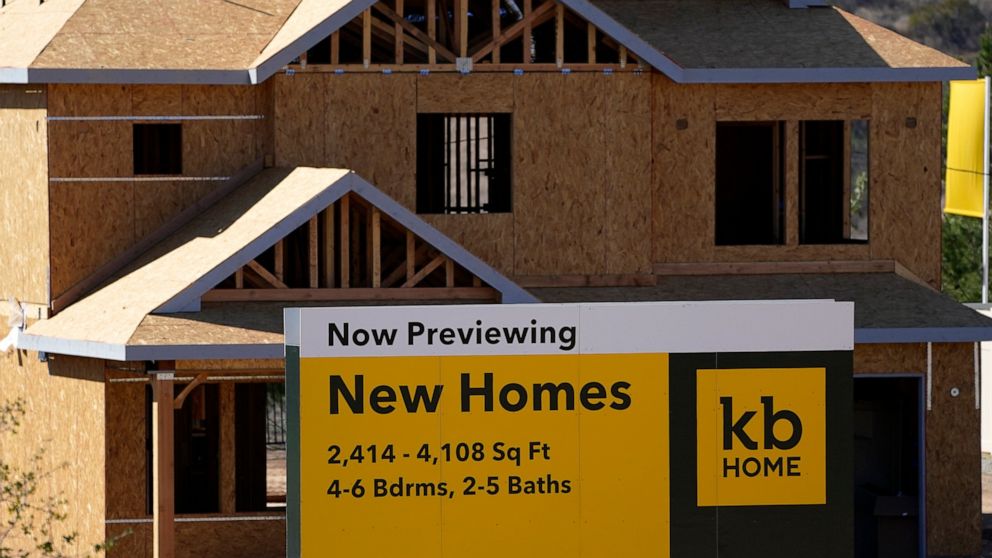