The rupee slipped 7 paise to close at an all-time low of 77.63 against U.S. dollar on Friday, weighed down by unabated foreign fund outflows and elevated crude oil prices.

Dilip Parmar, Research Analyst, HDFC Securities, said the dollar is about 2% off its recent high, seen last week, as risk-assets rebound after the People’s Bank of China announced a 15 basis points cut in the 5-year Loan Prime Rate to support the economy.

The dollar index marked the first weekly decline after six weeks of upward movement, driven by position liquidation and preference for other currencies to emerge at a lower level.

The dollar index, which gauges the greenback’s strength against a basket of six currencies, rose 0.15% to 102.88.

Foreign institutional investors remained net sellers in the capital market on Friday as they offloaded shares worth Rs 1,265.41 crore, as per stock exchange data.

“We expect the USD-INR to trade sideways and quote in the range of 77.05 and 77.80,” said Gaurang Somaiya, Forex & Bullion Analyst, Motilal Oswal Financial Services.

According to Emkay Global Financial Services, during the week, the rupee hit an all-time low of 77.79 against the U.S. dollar as global equity markets continued to sell-off on the back of multiple headwinds.

“Sentiments have taken a hit citing worries that growth would be derailed globally by inflation, rising interest rates and supply chain issues due to Chinese lockdowns,” it said.

Can Blues maintain momentum after rebound performance in Game 2? - Sportsnet.ca Trump Confronts 2024 Obstacles as He Returns to Campaign Trail 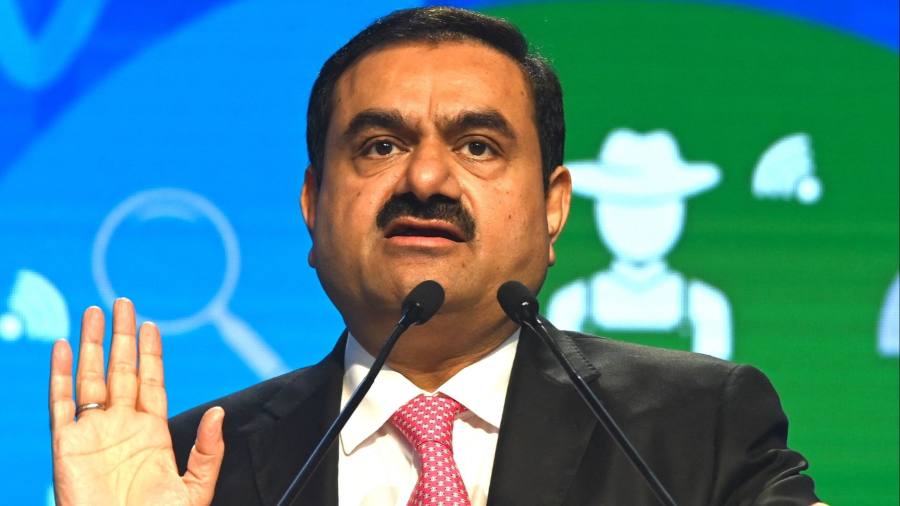