TORONTO —
Canada’s main stock index moved to within about five percentage points of its record high Friday on a broad-based rally involving technologies along with cyclical sectors like materials and energy.

Overall, the Toronto market closed up 2.1 per cent over the past five days to reach its third-straight positive week. It has climbed 9.3 per cent so far in November.

Technology and defensive sectors such as utilities rallied while cyclical stocks in energy and industrials did well, excluding the railways.

The U.S. markets moved lower as shares of Boeing Inc. fell 3.1 per cent and technology leaders such as Apple, Facebook and Alphabet were down more than one per cent.

The day started with investors concerned about an apparent difference of opinion between Treasury Secretary Steven Mnuchin and Federal Reserve chairman Jerome Powell over the withdrawal of an emergency lending facility.

It was partially offset by some re-engagement of stimulus talks that helped gold, which rose as a hedge against inflation and also as a safety bet.

Investors continued to be concerned about rising COVID-19 infection rates heading into the U.S. Thanksgiving holiday and growing lockdowns.

Pfizer and BioNTech said they applied Friday to the the Food and Drug Administration for emergency use authorization for their vaccine they say is 95 per cent effective in trials.

It came after the World Health Organization rejected antiviral drug remdesivir as a COVID treatment, saying there’s no evidence that it improves survival.

“In the absence of maybe vaccine news, that might be a negative for the markets, but I think it’s overwhelmed by the vaccine because remdesivir by itself â€¦ is a really expensive treatment.,” Stelmach said in an interview.

Technology led the TSX, where nine of 11 major sectors increased. It gained almost three per cent as shares of BlackBerry Ltd. rose 7.7 per cent.

The Canadian dollar traded for 76.51 cents US compared with 76.44 cents US on Thursday.

Energy was also elevated on the back of crude prices that rose for a third consecutive week to reach the highest close since Sept. 1.

“Canada has just been a laggard market relative to the U.S., so you’re gonna get days here where maybe we’re also just playing a little bit of catch up.”

This report by The Canadian Press was first published Nov. 20, 2020.

Dover Heights mother Melissa Caddick no closer to being found 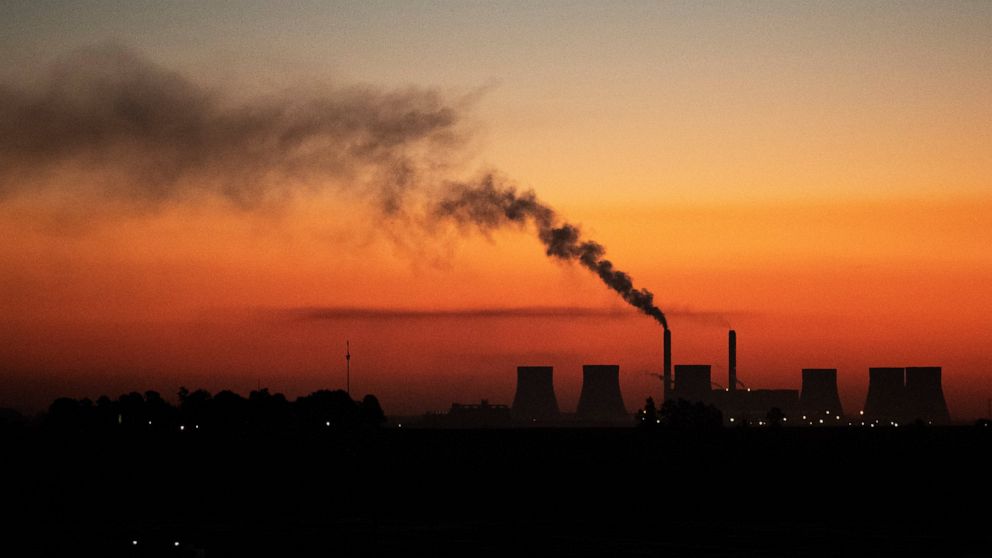