The department said Dayakar Mallu, 51, of Orlando, Florida, worked with another executive at Mylan to make trades between 2017 and 2019 based on nonpublic information about Mylan. The information ranged from corporate earnings, to new drug approvals, to Mylan’s eventual merger with a division of Pfizer.

At the time, Mallu was Mylan’s vice president of global operations information technology. The Justice Department listed the other Mylan executive as an unnamed co-conspirator.

Mallu realized net profits and losses avoided of more than $4.2 million, the department said. He allegedly shared the trading profits with the other Mylan insider through payments routed through India. He also he sent false information to his tax preparer, the Justice Department said.

Mallu is scheduled to be sentenced in January and faces a maximum 25 years for the insider trading and three years for the tax offense. He also consented to charges from the Securities and Exchange Commission that, if approved by a judge, would bar him from acting as the officer or director of a public company. 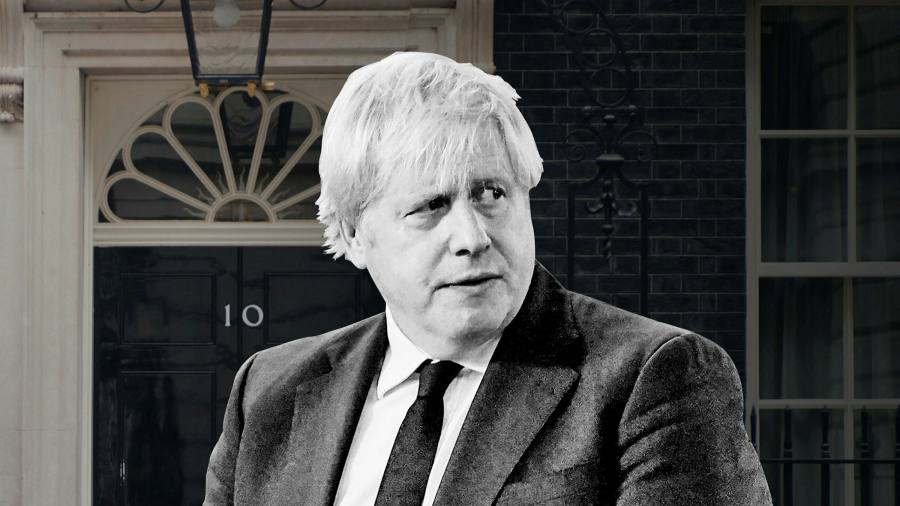