WASHINGTON — Democrats in the U.S. Senate said Friday they had resolved their differences over unemployment aid in President Joe Biden’s $1.9 trillion COVID-19 aid bill, enabling them to move forward with the sweeping package after hours of delay.

The deal would scale back the level of jobless benefits provided in the version of the bill that passed the House of Representatives last week and set up new tax breaks for people receiving them, according to Democratic aides.

“We have reached a compromise that enables the economy to rebound quickly while also protecting those receiving unemployment benefits from being hit with (an) unexpected tax bill next year,” said Democratic Senator Joe Manchin, a key centrist who had pushed to scale back the aid.

The compromise among Democrats, who control the chamber by the narrowest possible margin, set the stage for a resumption of a potentially long process in which Republicans were expected to offer scores of amendments to try to change the bill. The proceeding was expected to last late into the evening, with a final vote possibly not coming until Saturday.

Unemployment aid was just one of many friction points in the sweeping bill. An attempt to raise the minimum wage fell short earlier in the day, and more votes were expected in a debate that could extend into the weekend.

The legislation currently calls for $400 per week in federal jobless benefits through Aug. 29, on top of state benefits, to help Americans who have lost jobs amid the economic trauma caused by the coronavirus.

The compromise would lower that weekly benefit to $300, but extend it through Sept. 6, according to a Democratic aide. The first $10,200 would be tax-free.

The agreement also extends a tax break for businesses for an additional year through 2026.

Democrats hold a slim majority in the Senate and House of Representatives. Congress is scrambling to complete work on the legislation so Biden can sign it into law before March 14, when some existing pandemic-related benefits are due to expire.

Senate Democrats must keep all 50 of their members on board, allowing Vice President Kamala Harris to cast the deciding vote if no Republicans support the bill.

Senate Majority Leader Chuck Schumer is walking a tightrope as he tries to steer the bill through the Senate, aiming to keep Senate liberals and moderates happy while not alienating House Democrats.

Since the Senate has already changed the bill by removing the House-passed minimum wage increase, if it votes to approve the legislation it would have to be sent back to the House for final passage.

Republicans were one vote down after Senator Dan Sullivan left Washington en route home to Alaska for a family funeral.

Senators rejected a proposal by Senator Bernie Sanders to more than double the $7.25-per-hour federal minimum wage to $15 over five years. Sanders called the current level a “starvation” wage that has been in place for more than a decade.

The Senate fell far short of the 60 votes needed to overrule the Senate parliamentarian’s decision that a minimum wage increase cannot be included in the bill because of special rules governing debate.

Those rules allow for advancing the emergency spending bill, which the Biden administration has said is needed to stem the continuing economic fallout from the pandemic, with only a simple majority of supporters in the 100-member Senate, instead of 60 votes needed for most bills to clear procedural hurdles.

As Congress raced to approve the bill, the U.S. Labor Department reported on Friday that U.S. employment surged in February, adding 379,000 jobs, significantly higher than many economists had expected.

With Senate Republicans so far moving in lock-step against the bill, Minority Leader Mitch McConnell called the legislation “a poorly-targeted rush job,” and said the U.S. economy did not need the stimulus provided in the bill.

The relief legislation includes funding for vaccines and medical supplies, extends jobless assistance and provides a new round of emergency financial aid to households, small businesses and state and local governments. 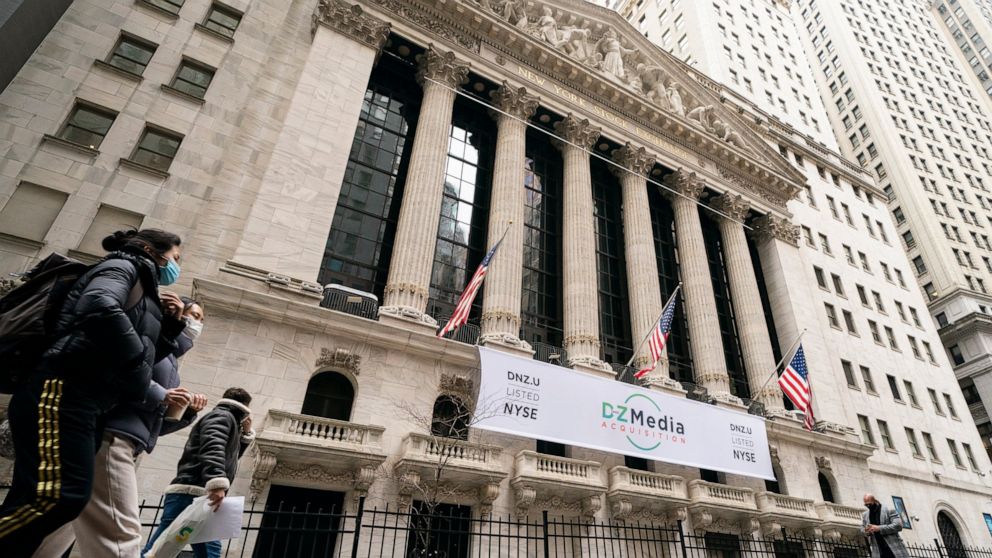