Longtime Starbucks CEO Howard Schultz is returning to lead the company on an interim basis after the coffee giant’s chief executive announced his retirement.


Starbucks made the announcement Wednesday ahead of its annual meeting.


Kevin Johnson said he will retire next month after five years as president and CEO and 13 years at Starbucks. Johnson, a former executive at Microsoft and Juniper Networks, succeeded Schultz as CEO in 2017.


In an open letter to Starbucks’ employees, Johnson, 61, said he told the company’s board last year that he was considering retirement. His most obvious successor had been Roz Brewer, the company’s chief operating officer, but Brewer left the company in February to become the top executive at Walgreens.


Starbucks expects to name a permanent CEO by this fall. While Schultz leads the company, he will get US$1 in compensation. Schultz, 68, is also rejoining Starbucks’ board.


Schultz bought Starbucks —- then 11 stores and 100 employees —- in 1987. Four years later, when Starbucks went public, the chain had grown to more than 100 stores. Starbucks now has more than 34,000 stores worldwide.

RELATED:  Confused about the housing market? Here's what's happening now – and what could happen next


Schultz spent 2019 testing the waters for a possible run for president as an independent. But he announced in the fall of that year that he had decided against it.


In a statement issued by Starbucks, Schultz said he had not planned to return to the company, but wants to help it transform again as the coronavirus recedes.


“When you love something, you have a deep sense of responsibility to help when called,” Schultz said.


The company’s shares are down almost 30% this year as Starbucks struggles with higher labor and commodity costs and weaker sales in China. Last month, Starbucks lowered its earnings expectations for its 2022 fiscal year, which ends in September.

Nightclubs lose 17% of venues after pandemic - The Spirits Business

RTDs: more than a summer tipple - The Spirits Business 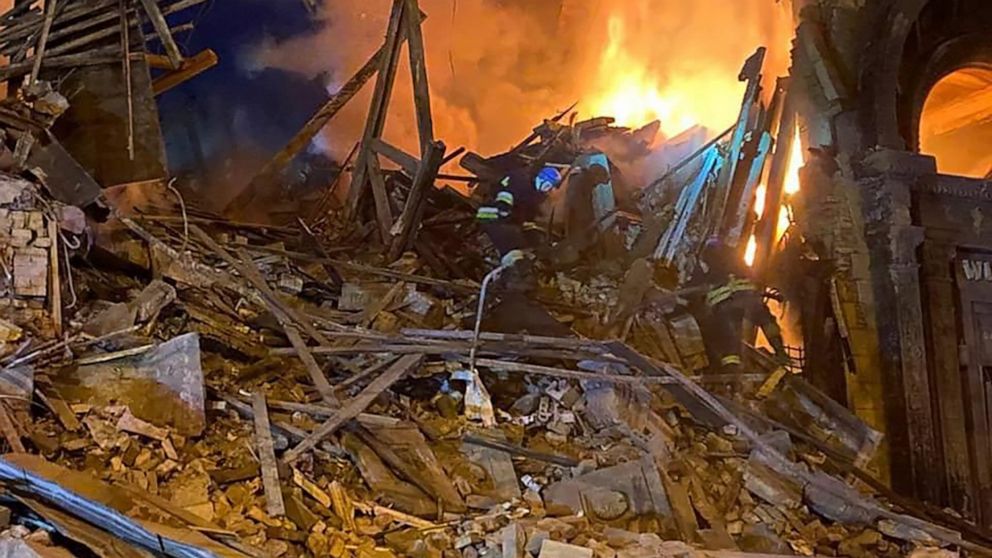 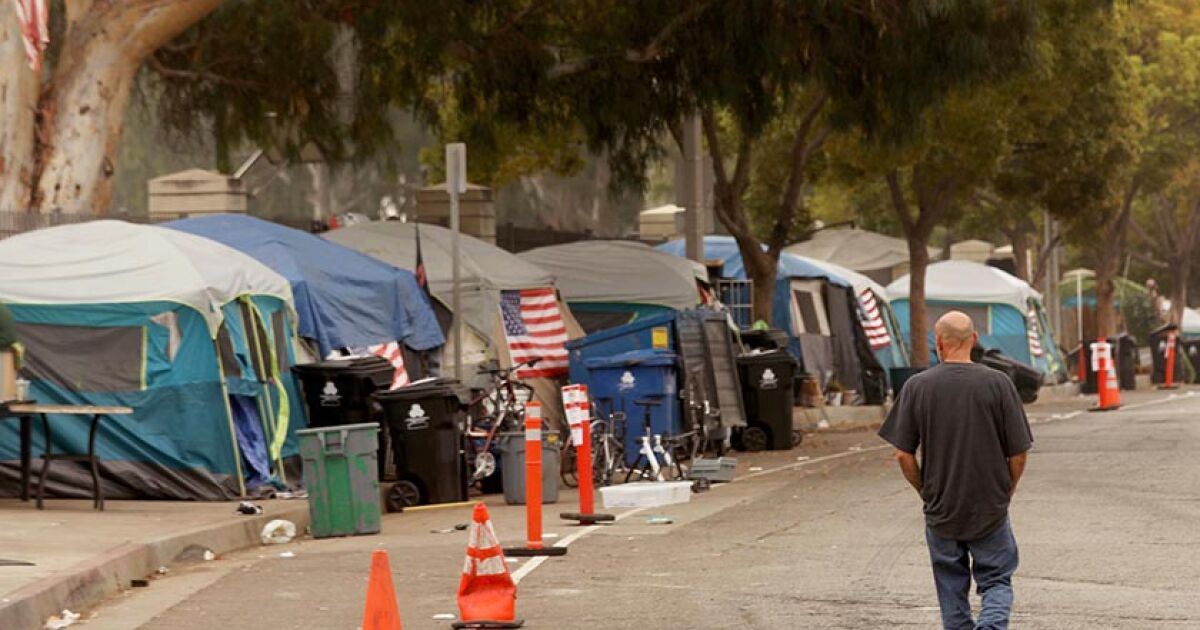