The state pension triple lock will not be implemented in the usual way next year, a decision which has caused outrage among retirees and now has them wondering whether permanent changes could be on the horizon. The value of the state pension for the 2021/22 tax year will be confirmed tomorrow, as the rate of inflation – which is an element of the triple lock – will be announced.

Pensioners are set to receive a sharp increase in state pension income, the likes of which has not been seen in the last 10 years, but this may not be enough to placate retirees who feel they are not getting what they deserve.

A survey by independent price comparison website NerdWallet found that more than a third of respondents (35 percent) said suspending the triple lock on state pension has left them worried about the impact it will have on their future retirement income.

The state pension triple lock is a Government policy which has been in place since 2010 and guarantees that the value of the state pension increases every year. Its aim is to help pensioners maintain their spending power as the cost of living rises.

Under the terms of the triple lock, the value of the state pension must increase each year by the highest of three figures. These are average earnings growth, the rate of inflation and 2.5 percent.

READ MORE: TV Licence: Thousands of Britons eligible for 50% discount – how to apply

The Bank of England believes that inflation could go above four percent for the year to September 2021, which is the figure which will ultimately decide how much the state pension is worth next year, assuming it does indeed come in at more than 2.5 percent.

Inflation shot up from two percent for the 12 months to July 2021 to 3.2 percent for the year to August, which was an all-time high in terms of a month-to-month increase in inflation.

And it appears inflation will continue to spike when the official figure is released tomorrow, as pensioners finally discover how much state pension they will get for the 2021/22 tax year.

However, this may not prove to be much of a consolation for many, with a four percent increase still representing only half of what they could have had if the triple lock had been adhered to as normal.

The Government broke a 2019 manifesto pledge by failing to honour the triple lock for next year, and this appears to have also broken the trust of over 65s, who will not receive as much state pension as they were expecting.

It appears the recent decision to suspend the triple lock on state pensions has eroded public confidence in the Government’s pension policy, particularly among the over 65s.

Some 36 percent of respondents said the Government’s decision to suspend the triple lock has made them less trustful of Government pension policy, a figure that rises to 52 percent among those aged 65 and over.

Back in July, the Office for Budget Responsibility suggested that an eight percent uprating from the triple lock would add around £3billion a year beyond what had been anticipated to the Government’s spend on the state pension.

But despite the economic case for making the move, support for the suspension of the triple lock is low with just a quarter (25 percent) of respondents agreeing with it. Support was highest amongst the youngest 18–24-year age group (40 percent) and lowest among those aged 45 to 54 years old (19 percent).

Richard Eagling, Senior Pensions Expert at NerdWallet said: “The triple lock is an expensive commitment for any government to carry but it has enjoyed strong public support since it was introduced in 2011.

“Fear of voter reprisals has left the government wary of altering the triple lock to try to rein in such liabilities, and these concerns are not unfounded. Suspending the triple lock has undermined confidence in the Government’s pension policy and left many questioning whether more permanent changes could be on the cards.

“A significant number of individuals are coming to the conclusion not to overly rely on what the state pension might deliver and are now looking to step up their own pension provision to increase their chances of enjoying a decent income in retirement.” 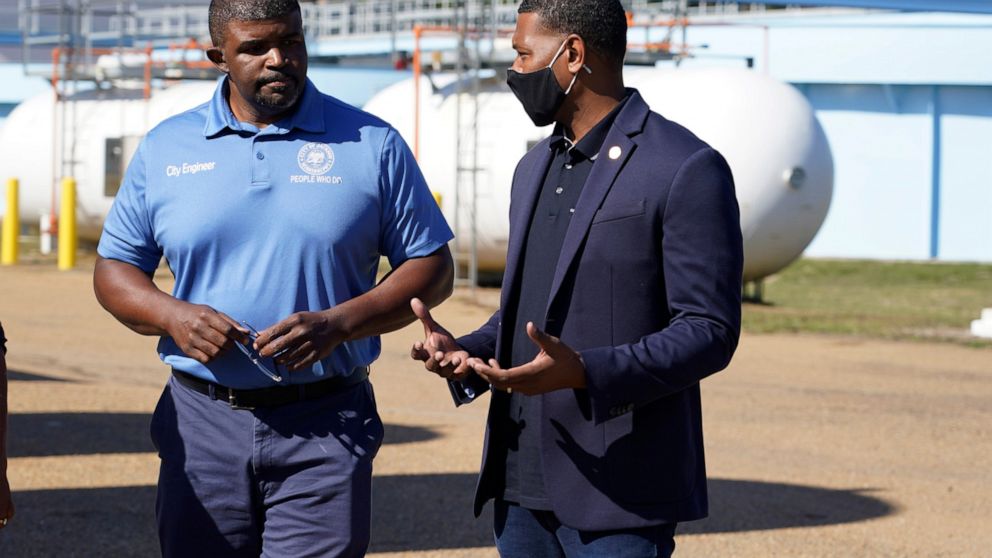