The Government’s decision to suspend the pension triple lock has proved a divisive one as savers are denied an 8.3 percent increase in line with average earnings. Prime Minister Boris Johnson and Chancellor of the Exchequer Rishi Sunak have instead opted for a ‘double lock’, meaning the state pension will either increase in line with inflation or by 2.5 percent. With inflation forecasts looking high, it is likely that pensioners will still benefit from a decent rise. Last week, the Bank of England warned inflation could breach the four percent mark as energy prices surge.

Inflation as measured by the consumer prices index (CPI) jumped to 3.2 percent in August, the highest level in nearly a decade.

The Bank said distortions caused by the rapid recovery from last year’s economic slump were driving up the barometer for living costs, with an increase expected to rise “above four percent” by the end of December.

Former pensions minister Steve Webb has warned that, while inflation could see the state pension rise, it could also hit savers with reduced spending power.

He told the Daily Mail: “Linking to inflation sounds as though it will protect pensioner living standards, but because inflation is set to rise, they are likely to face reduced spending power.

“Factors such as rising costs for energy and food bills mean that linking the pension to this September’s inflation figure will not prevent a squeeze on pensioner living standards in 2022.”

Helen Morrissey, pensions analyst at Hargreaves Lansdown had a more positive outlook, however, saying pensioners will be happy with an increase of between three and four percent even if it isn’t as much as the 8.3 percent increase they would have got with the triple lock.

She added: “We’ve had a couple that have been higher – once it was 5.2 percent – but that was almost ten years ago.

“Certainly, pensioners are not going to get something demonstrably lower than what they’ve received in the past. Pensioners will be quite happy with that.”

Some experts have warned that the pension triple lock’s long term future could be in doubt as the policy is unsustainable.

Economist at the free market Institute of Economic Affairs – Julian Jessop – told Express.co.uk recently that the triple lock is unsustainable.

He said: “I think it was right for them to change the triple lock for this year at least, I wouldn’t have done it necessarily in the way that they have done, I would have retained some form of link to average earnings.

“I would have used some underlying measure to be more consistent with the manifesto.

“As it happens though, the pension will probably come to a similar place as inflation is likely to be between three and four percent.”

The Government has another problem regarding pensions, as thousands of people reaching the state pension age of 66 have applied for their state pension, but have not received any money.

Backlogs in processing applications at the Department for Work and Pensions (DWP) mean thousands of people have not received their entitlement on time.

The department has apologised, blaming the pandemic and staffing issues for the delays.

One pensioner affected by the problem told the BBC: “I’m pretty disgusted and, to be honest, I am beginning to lose patience.

“I have failed to get a reasonable answer as to why I am still waiting.

“I understand there is Covid, but I’m sure it is not responsible for everything.”

Prime Minister Johnson is also risking backlash as the £20 uplift for Universal Credit is set to be taken away next week.

England and Manchester United footballer, Marcus Rashford, is once again leading calls to keep the uplift and demanded ministers tackle what he called a “child hunger pandemic”.

He said: “Instead of removing vital support, we should be focusing on developing a long-term roadmap out of this child hunger pandemic.

“On October 6, millions lose a lifeline. It’s a move that Child Poverty Action Group says will raise child poverty to one in three.”

Ministers are reportedly examining a £1billion-a-year increase in benefit payments to cushion the impact of the £6billion-a-year cut in universal credit. 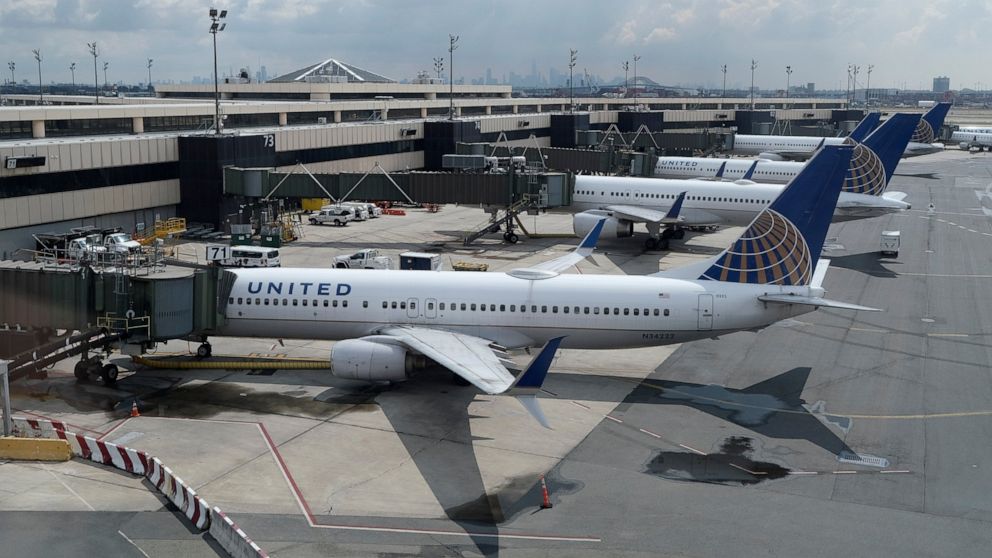