Eric Holcomb, governor of Indiana, speaks at the White House on June 26, 2020.

More than 400,000 people are poised to lose unemployment benefits this weekend as eight states withdraw early from pandemic-era programs.

They’re among 25 states turning down federal funds ahead of their official expiration on Sept. 6, which will affect about 4 million total recipients.

The state governors, all Republican, claim enhanced benefits are paying people to stay home, thereby creating labor shortages and making it difficult for businesses to hire. Critics say other factors like ongoing Covid health risks and child-care duties — not benefits — are sidelining workers.

About 417,000 workers will lose benefits on Saturday when the eight states end their participation in federal programs, according to a CNBC analysis of Labor Department data.

More from Personal Finance:
Many states have given out less than 5% of rental assistance
Monthly child tax credit payments start July 15
Does Biden tax plan affect those with income below $400,000? It depends

That aid includes an extra $300 a week, as well as benefits for certain groups like the self-employed and long-term unemployed.

Four states — Alaska, Iowa, Mississippi and Missouri — cut off federal assistance last Saturday. That affected about 291,000 people, according to the CNBC analysis. (Alaska only ended the $300 weekly supplement.)

RELATED:  US Treasuries waver ahead of Biden stimulus speech

The remaining states will do so by mid-July.

Some of the five individual plaintiffs, who are unnamed, can’t return to work immediately. One is a school bus driver with three kids whose work wouldn’t resume until the new school year begins in the fall.

Without benefits, they’d be unable to cover living costs like housing, utilities, food, health care and childcare, leaving them exposed to hardships like eviction, plaintiffs claim.

The state labor bureau has taken all required steps to end its program participation, according to the governor’s office.

“[The Department of Workforce Development] has timely notified impacted claimants about the state’s withdrawal from the federal programs and continues to connect impacted Hoosiers with the resources they need to gain skills and be matched with employment,” a spokesperson said.

A judge will likely rule quickly, since benefits are slated to end Saturday in Indiana, said Andrew Stettner, a senior fellow at progressive think tank The Century Foundation.

A win for plaintiffs may embolden residents of other states, he said.

“I think what’s significant about it is, the state law provisions [plaintiffs are] basing this case on are not unique to Indiana,” Stettner said.

With an extra $300 a week, about 42% of workers are paid as much or more than those lost wages, according to an estimate from University of Chicago economist Peter Ganong.

The April jobs report led to speculation that the enhanced pay was causing workers to stay home. The U.S. economy added 278,000 new payrolls in April, about a quarter of what economists expected.

Hiring rebounded in May, when businesses added 559,000 jobs.

But some think the pandemic-era unemployment programs, which have been in place since the CARES Act was passed in March 2020, are still holding back job creation. There are still 7.6 million fewer jobs than before the pandemic.

When factoring in other aspects of the social safety net — like Affordable Care Act subsidies and an enhanced child tax credit of $3,000 per kid — all but two states pay a wage equivalent to at least $15 an hour in benefits, according to economists at the Committee to Unleash Prosperity, a right-leaning think tank.

(Of course, Americans won’t begin receiving monthly payments of the enhanced child tax credit until July 15. The analysis also assumes both parents are receiving unemployment benefits and have two kids.)

“The labor problem today is too few workers, not too few jobs,” said economists Stephen Moore, E.J. Antoni and Casey Mulligan — who was a senior economist on former President Donald Trump’s Council of Economic Advisers.

However, others believe unemployment benefits aren’t sidelining workers to a large degree.

Many may think it’s too risky to take an in-person job if they haven’t completed their full six-week Covid vaccine cycle. Parents may still not be able to return to work if childcare centers or schools haven’t yet reopened. About 1 in 5 unemployed workers are still on temporary layoff and may be waiting to get recalled to their former employer.

There’s currently about one unemployed worker for every job opening, according to the Labor Department. But it’s unrealistic to think vacancies will be filled immediately, or that all unemployed workers are qualified or physically able to perform the available work, Stettner said.

“Anyone who applies for a job knows you don’t get them right away,” he said. “It’s not like you walk in one day and you get a job. It’ll take time.”

Three-week wait for some power repairs after Victorian storms 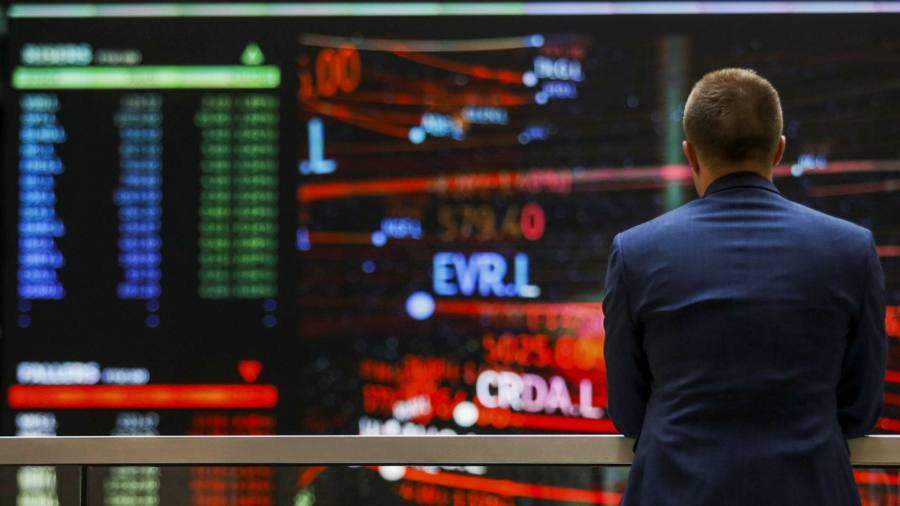 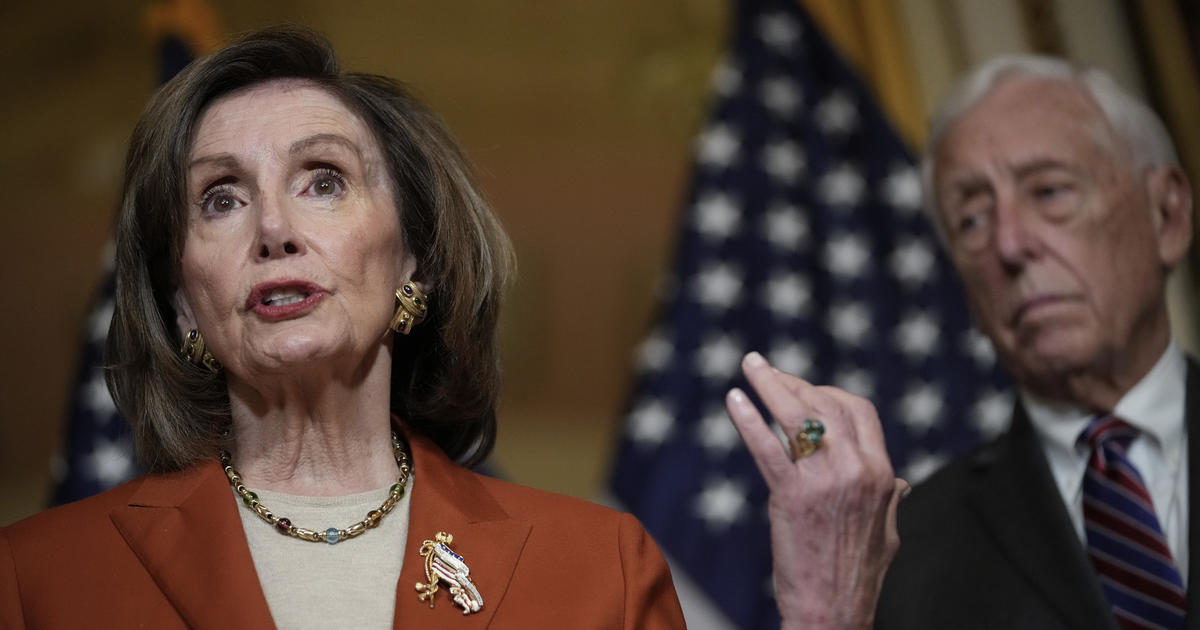 House readies for Tuesday vote on defense bill
19 mins ago