U.S. stock futures were steady in overnight trading Monday following a rise in bond yields that pressured growth pockets in the market.

The 10-year Treasury yield rose on economic optimism and inflation fears, briefly topping 1.5% on Monday, its highest level since June.

Equities saw an uneven session amid the spike in rates.

The Dow Jones Industrial Average on Monday gained 71 points, and the small-cap Russell 2000 rallied 1.5%. However, the S&P 500 fell 0.3%. The Nasdaq Composite was the relative underperformer, dipping 0.5%, as the drop in bond prices pressured growth names like Microsoft and Amazon.

“A Covid-led resurgence in economic activity may well worsen supply chain woes and eventually reignite inflation concerns. But, for now, it has forced investors to reevaluate whether they have too much in growth and tech and not enough in economically sensitive investments,” Paulsen added.

Traders were also poring through testimony from Federal Reserve Chair Jerome Powell. In prepared remarks set to be delivered Tuesday, the central bank chief said that inflation could persist longer-than-expected.

“Inflation is elevated and will likely remain so in coming months before moderating,” Powell said. “As the economy continues to reopen and spending rebounds, we are seeing upward pressure on prices, particularly due to supply bottlenecks in some sectors. These effects have been larger and longer lasting than anticipated, but they will abate, and as they do, inflation is expected to drop back toward our longer-run 2 percent goal.”

The central bank indicated last week that it was ready to begin “tapering” — the process of slowly pulling back the stimulus they’ve provided during the pandemic. The Fed left rates unchanged but penciled in possibly one interest rate hike in 2022, followed by three apiece in the 2023 and 2024.

The potential for a government shutdown also clouded the market Monday.

Lawmakers must act on a funding plan before the government faces a shutdown Friday. While there could be a temporary solution extending funding, the bigger issue of raising the debt ceiling may not be resolved for several more weeks. Senate Republicans on Monday blocked a bill that would fund the government and suspend the U.S. debt ceiling.

Wall Street is also looking ahead to Thursday, when the House is expected to vote on the $1 trillion bipartisan infrastructure bill already approved by the Senate.

Thursday marks the final day of trading of September and the third quarter. The Dow is down 1.4% for the month, and the S&P 500 is off by 1.8%. The Nasdaq Composite has lost 1.9% in September.

The Covid-19 delta variant, the Federal Reserve’s tapering plan and inflation have worried investors. However, the Dow is still up nearly 14% year to date despite the weakness in September. The S&P 500 and Nasdaq are also sharply higher.

“I think the wall of worry continued to grow,” Lindsey Bell of Ally Invest told CNBC’s “Closing Bell” on Monday. “While there are very valid concerns by market participants I do think the one thing … is the strength of the consumer. While inflation could be coming, the consumer has been resilient.”

— with reporting from CNBC’s Patti Domm. 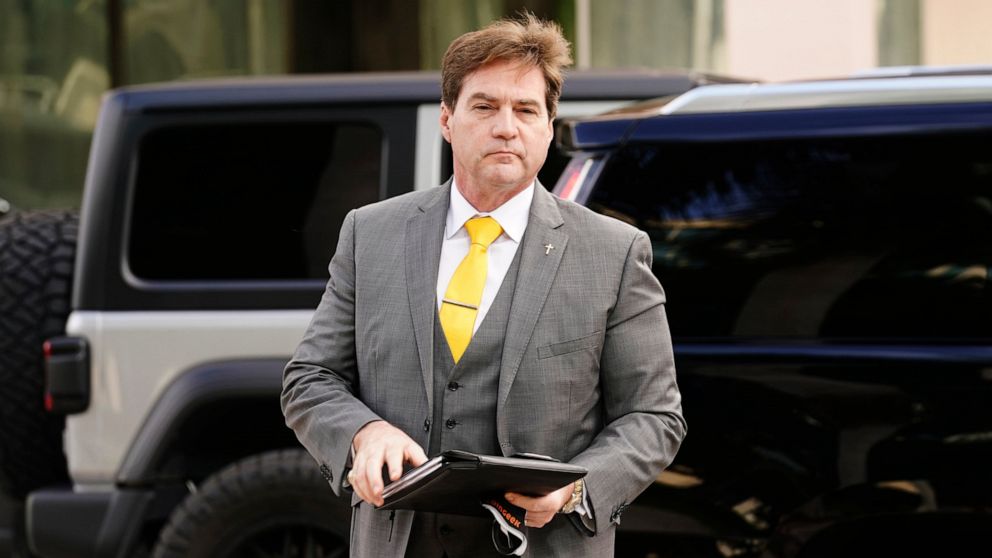 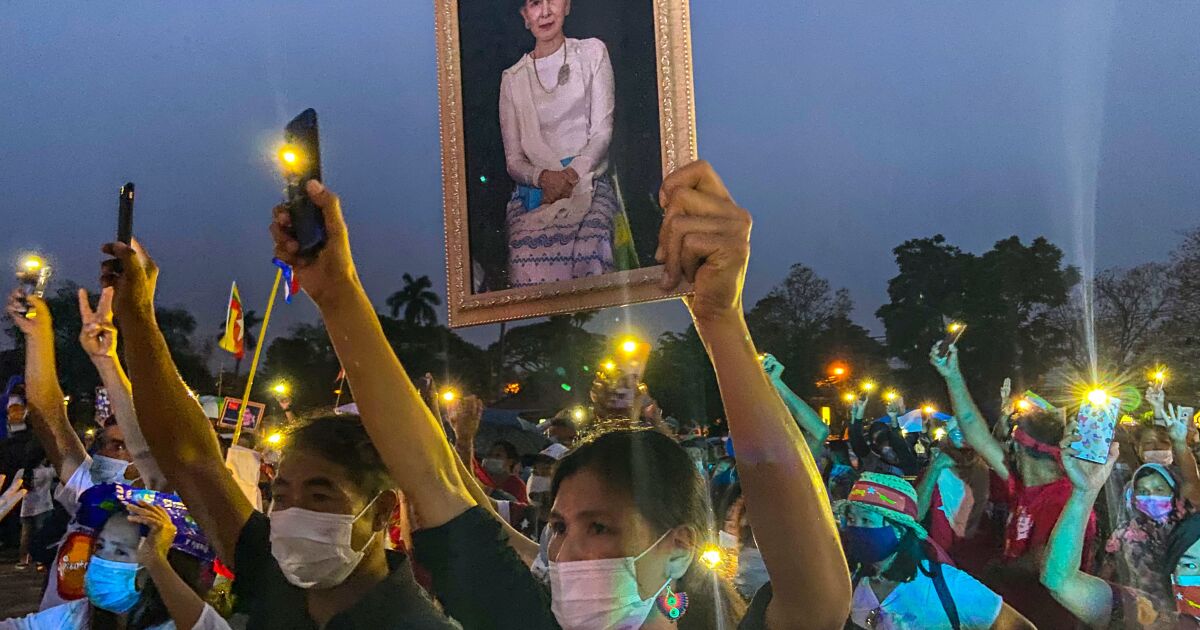