Airlines worked Saturday to deliver luggage to passengers around the world after a technical breakdown left at least 1,500 bags stuck at Paris’ Charles de Gaulle airport, the latest of several tangles hitting travellers this summer.


The airport’s baggage sorting system had a technical malfunction Friday that caused 15 flights to depart without luggage, leaving about 1,500 bags on the ground, according to the airport operating company. The airport handled about 1,300 flights overall Friday, the operator said.


Union activists said many more passengers flew without their bags, apparently because of knock-on effects from the original breakdown.


It came as airport workers are on strike at French airports to demand more hiring and more pay to keep up with high global inflation. Because of the strike, aviation authorities cancelled 17% of flights out of the Paris airports Friday morning, and another 14% were canceled Saturday.


Passengers on cancelled flights were alerted days ahead of their flights. The scene at Charles de Gaulle on Saturday was busy but typical for the first weekend in July, when France’s summer travel season kicks off.


Unions plan to continue striking Sunday but no flights have been cancelled so far. They have threatened to renew the strike next weekend if negotiations with company management don’t succeed in finding a compromise.

RELATED:  Maruti Suzuki Will Fight To Get Back To 50% Market Share: RC Bhargava


Until now, French airports had been largely spared the chaos seen recently at airports in London, Amsterdam and some other European and U.S. cities. Airlines and airports that slashed jobs during the depths of the COVID-19 crisis are struggling to keep up with soaring demand as travel resurges after two years of virus restrictions. 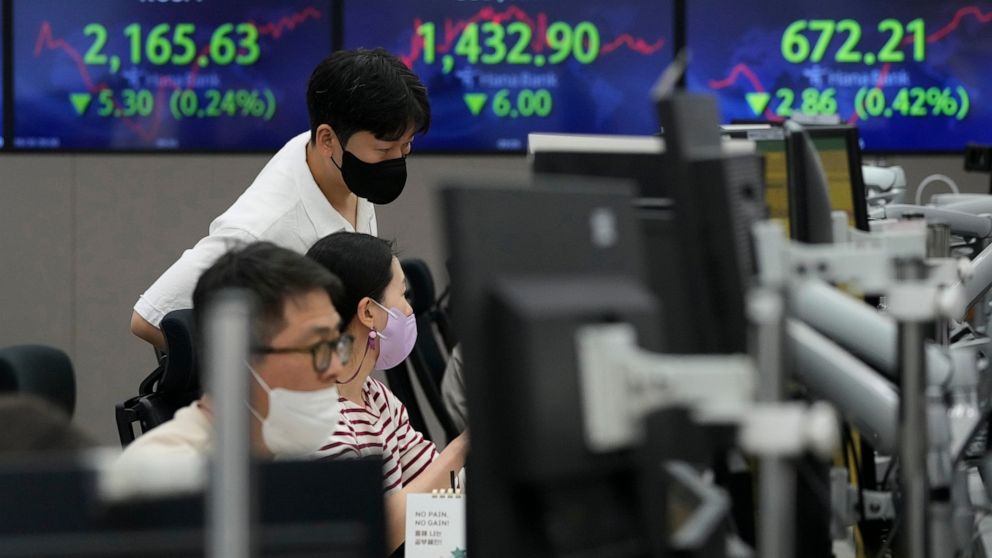 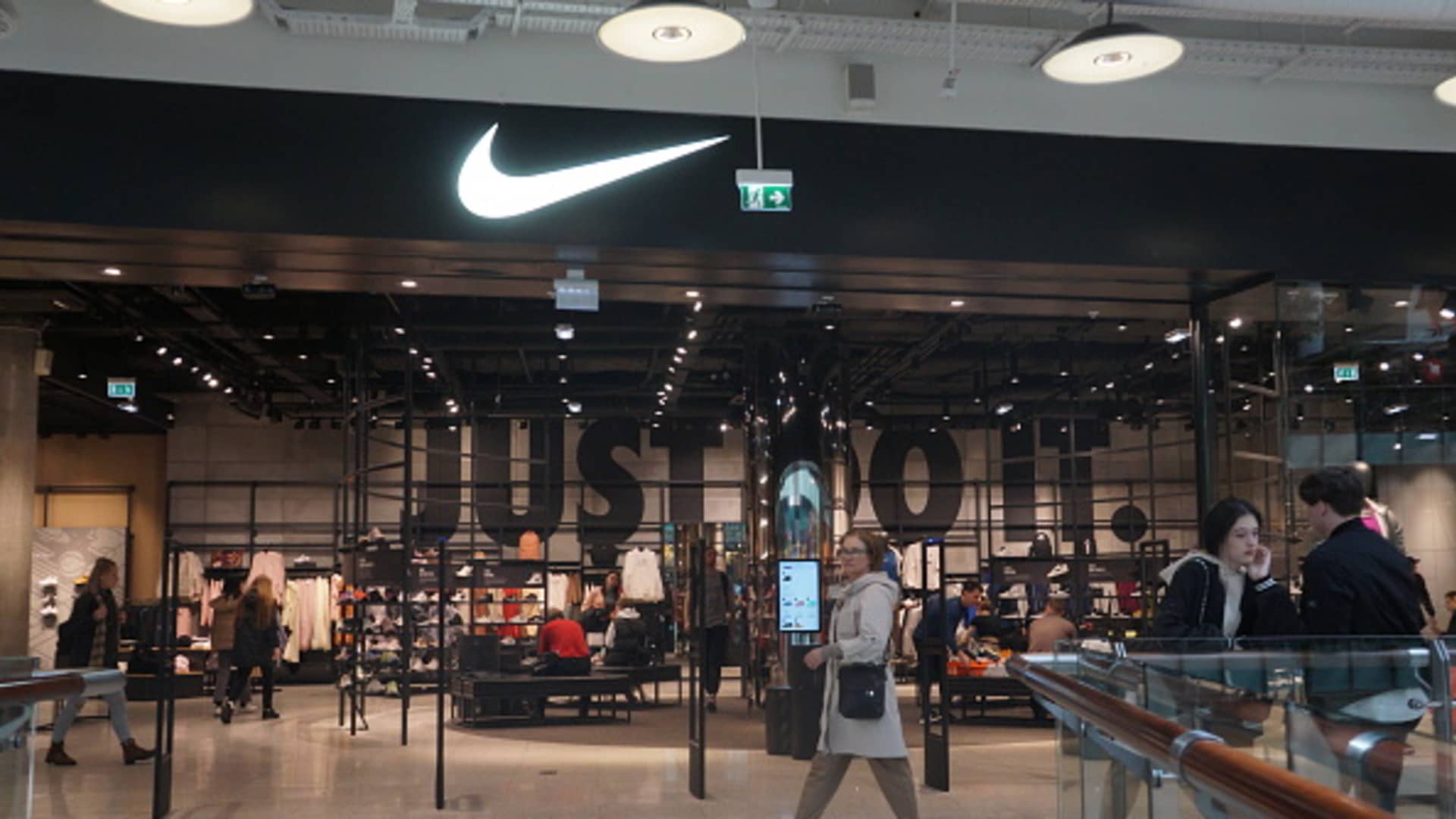 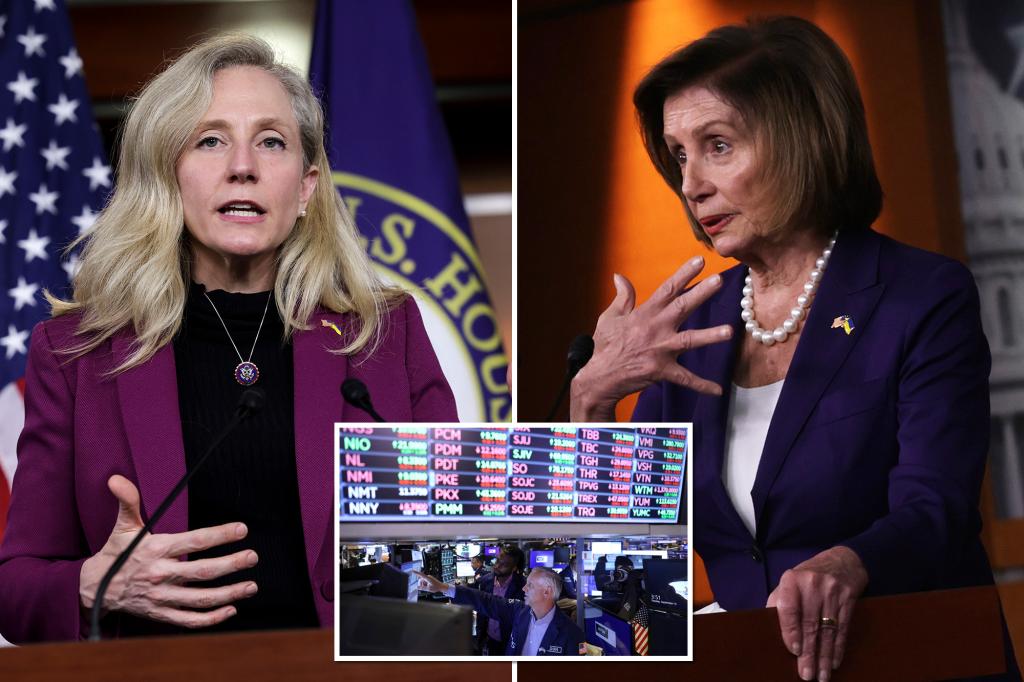