JERUSALEM — The first cargo ships from Dubai that docked last year in the Mediterranean port of Haifa were met by celebration in Israel. Flags waved. Reporters gathered. The prime minister walked the pier and gave a speech about the fruits of making peace.

There was zero fanfare, however, when oil tankers began arriving at the smaller Israeli port of Eilat on the Red Sea in an arrangement with Emirati partners. Rather than washing machines and cleaning supplies for consumers, the ships unloaded oil to be transferred through a pipeline across Israel to the Mediterranean.

The companies involved say this land bridge is the shortest, most efficient and cost-effective route to transport oil from the Gulf to the West. But the risks to the environment are far too great, say their opponents who are hoping to end the deal.

The deal was signed in Abu Dhabi with MED-RED Land Bridge, a company with Emirati and Israeli owners. In attendance was then-U.S. Treasury Secretary Steven Mnuchin.

EAPC’s roots are in the Persian Gulf. It was first set up as a joint venture between Israel and Iran in 1968 when the two countries were friendly. That partnership collapsed after the 1979 revolution that brought the ayatollahs to power.

The Israeli pipeline still operates in both directions but well below capacity in recent years, energy experts say. With the UAE stepping into the role once held by Iran, EAPC hopes to increase quantities by “tens of millions of tons per year.”

The influx of ships set to dock alongside the fragile coral reefs in Eilat and the large amounts of oil to pass through Israel have outraged the country’s biggest environmental advocates.

Fresh in their minds is an offshore oil spill in February that blackened much of Israel’s Mediterranean coast with tar. And in 2014, one of EAPC’s own pipelines ruptured, spilling 5 million liters of crude oil into a desert nature reserve.

“Most of the details (of the deal) are confidential by law. We know just a little bit, but the little bit makes us very anxious,” said Noa Yayon, head of the legal department at the Society for the Protection of Nature.

Eilat’s coral reef is unique in that it has proved to be more resilient to climate change, when many reefs around the globe are dying. It is also a big tourism draw.

But its proximity to the port means that even the smallest leak from one tankers would cause big, possibly irreversible, damage, Yayon said.

“We are of course very happy with the current geopolitical status with the Arab countries in our area, but we don’t think that it has to come with the super-specific risks to our environment,” she said. “We think that we better promote business with these countries based on clean energy and not oil.”

RELATED:  More than $90 million in cryptocurrency stolen after a top Japanese exchange is hacked

Too much was decided behind closed doors and remains secret, she said.

EAPC has not made public details of the deal.

“From a rate of six tankers a year, we expect an increase to more than 50 tankers a year docking in Eilat,” Gamliel wrote. “The continuation of this deal will be a tragedy for generations, whether from mishaps that may occur or in a wartime scenario.”

Gamliel is being replaced with the swearing in of the country’s new government, and her successor on Monday called the deal a mistake and said the government should oppose it.

EAPC said the new business is part of its routine operations and that it meets the strictest international standards. Plus, the broader geopolitical gains cannot be ignored.

“Israel is expected to benefit greatly from the agreement, which will strengthen the Israeli economy and its international standing, as well as ensure its energy independence and security,” the company said in a statement.

The Society for the Protection of Nature together with other groups have petitioned Israel’s Supreme Court for a temporary order to freeze the deal. Yayon said the state is due to present its official position in coming days.

The Finance Ministry, which oversees EAPC, declined to comment due to the open court case.

A representative of UAE’s National Holding, which owns Petromal, one of the owners of MED-RED Land Bridge, had no immediate comment on the issue. (Additional reporting by Alexander Cornwell, Editing by Nick Macfie) 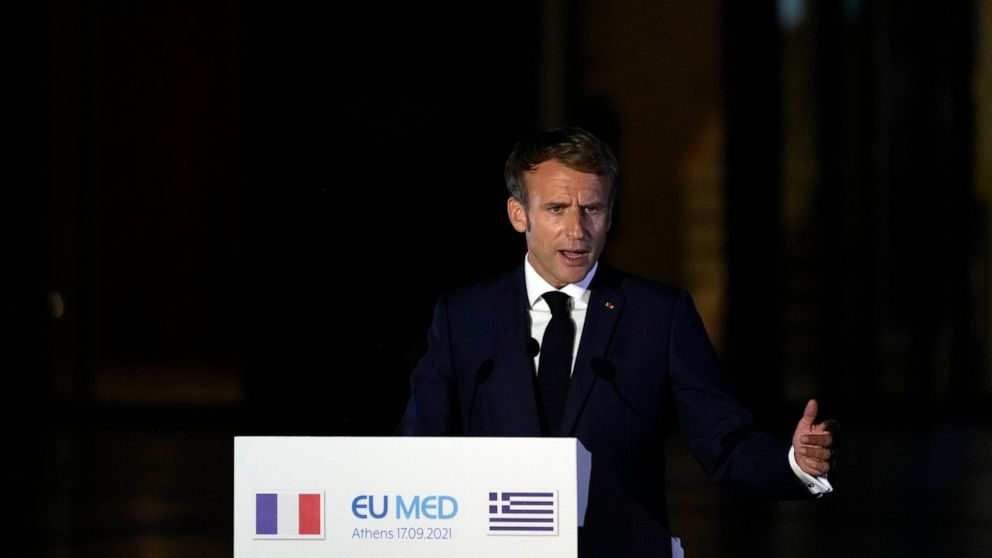 France’s Macron to talk to Biden amid crisis over submarines 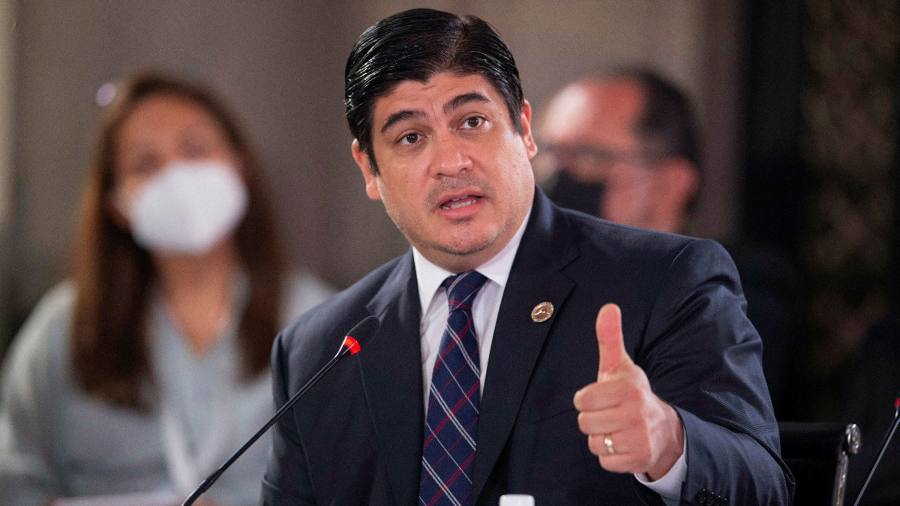