Express.co.uk spoke to Jennifer Davis, 70, who shared her concerns about attitudes towards pensioners. Ms Davis highlighted a number of aspects of everyday life which can prove challenging for pensioners.

The pensioner called for changing attitudes towards the state pension age, the amount given to older people, as well as how the sum is perceived amongst Britons.

She said: “The future is worrying. I’ve reached 70 and all I’ve got to look forward to is illness with old age, and poverty.

“All those years of working so hard, and they all amount to essentially nothing.

“I come from a different generation – I was born in the 1950s and we really just got on with life. We had freedom, there were always jobs, we looked after each other.

However, individuals will get various amounts depending on their National Insurance record.

Referencing the state pension sum, Ms Davis added: “I’ve just been notified the full state pension is being increased from next month to £185.15 per week.

“Yippee! Only pounds extra per week from last year. I mean, really?

“That money has already gone from the cost of living and the amount we pay in the supermarkets, and on energy bills.”

Ms Davis claimed the Prime Minister Boris Johnson and Chancellor Rishi Sunak were “out of touch” when it comes to pensioners’ issues.

She said: “What can you say to these politicians? The state pension is coming up on £190 per week, but they probably spend that on a meal out with their friends one evening.

“They live in a totally different world to us, and have no concept of what it is like to live as we as pensioners do.

“All they see is figures being paid out, and we’re just numbers. I wish it were different.

“They’ve found millions to pay for helping Ukraine – which I don’t dispute at all, and have absolutely no problem with.

“But where is the money coming from and why isn’t being given to pensioners, or even the homeless?

“The whole system is geared for business, but they’re forgetting us – the people.”

A DWP spokesperson told Express.co.uk: “We recognise the pressures people are facing with the cost of living, which is why we’re providing support worth over £22 billion this financial year and next to help.

“From April, the full yearly amount of the basic state pension will be over £2,300 higher than in 2010 and we continue to work with stakeholders and others to increase awareness of Pension Credit, with the number of new claims 30 percent higher in 2021 compared to 2019.”

High cholesterol: The ‘berry’ that lowers the amount of cholesterol 'circulating' 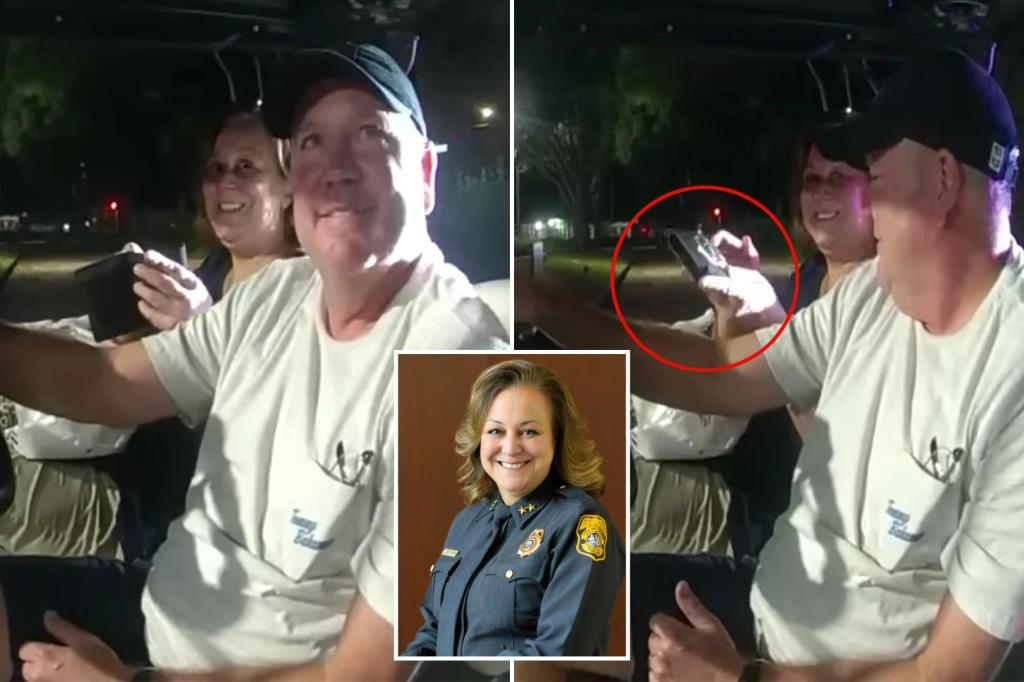