Nearly 60% of Americans said they were worried about hidden cameras in Airbnb homes in 2019.

And 11% of vacation home renters said they had discovered a hidden camera during a stay, according to a survey by the real estate investment company IPX1031.

Spy cameras are not a new problem. In South Korea, more than 30,000 cases of filming with hidden cameras were reported to the police between 2013 and 2018, according to the New York-based non-profit organization Human Rights Watch.

The number of hidden spy camera reports has proliferated because of the increasing accessibility and inexpensiveness of such cameras, combined with the public’s growing ability to detect them, said Kenneth Bombace, CEO of intelligence firm Global Threat Solutions.

A light switch with a hidden camera (middle) on display at a spy camera shop in South Korea on March 22, 2019.

Almost all covert cameras are concealed in household devices, such as lights, thermostats, and plugged clock radios, Bombace said.

“Look and see if anything looks like it’s out of the ordinary, and then inspect it closer,” he said.

Most spy cameras are connected to an electrical source or an electronic device, Bombace added.

He said the first thing he does in a bedroom is unplug the clock radios and put them in a drawer.

Even well-hidden cameras will have a small amount of reflective glass from the lens, Bombace said.

“If you use flashlights and shine them on something you think could possibly hide the camera, you will see a reflection in there, which is a pretty good way of detecting if there’s a camera,” he said.

A painting installed with a hidden camera on display at a spy camera shop on March 22, 2019. Even when a camera is hidden in another device like a thermostat or an outlet, there will be some glass in there that is reflective because there will be a lens, Bombace said.

“A lot of people will try to do amateur lens detection, which can work,” O’Rourke said. “However, if you don’t have a good search methodology — if you go too fast, if you’re impatient — you can miss quite a bit.”

2. Look at the Wi-Fi network

A hidden camera must be connected to a local Wi-Fi network in order to be viewed remotely, Bombace said.

Wi-Fi scanning apps like Fing can identify devices on the network that are cameras, he said.

Those who hide cameras might use a separate Wi-Fi network to stream live video footage, but Wi-Fi scanning apps can also detect how many networks are in a residence, Bombace said.

But Kody Kinzie, a security researcher at data security and analytics firm Varonis, warned that a network scanner may not catch everything.

“The next thing you can do is look for devices that are broadcasting their own network name,” he said.

He recommended using apps like WiGLE to find devices that are “broadcasting some sort of Bluetooth and Wi-Fi network name,” Kinzie added.

If all else fails, spy camera detectors can scan for radio frequencies connected to hidden cameras. These can be easily bought online from websites like Amazon or AliExpress.

But O’Rourke noted this method works only if the hidden camera is transmitting data.

“So many of them now have SD cards that just store data to be retrieved after someone leaves,” O’Rourke said. “And so these are much more difficult to detect.”

Bombace added that while it is possible to buy a radio frequency scanner, the cheaper ones are probably not that good.

What to do if you find a camera

After locating a camera, immediately disconnect it without damaging it because the camera’s firmware may contain identifying information, such as login credentials and the Wi-Fi network it was connected to, Kinzie said.

O’Rourke said hidden cameras found in hotel rooms should be reported to the front desk. He advised then moving to another hotel instead of requesting another room.

“Once you find a camera in a room, I wouldn’t trust any other room in that entire hotel,” he said.

Bombace also recommended reporting hidden cameras to the police, even if it is just for documentation purposes, in case litigation or criminal charges should follow.

“You could also provide [the report] to Airbnb so they can prevent this person from ever doing this again,” he said.

But ultimately, Bombace said, he would not avoid renting a home over fears of spy cameras.

“I would just take common sense steps to protect yourself. And realize you’re not in your own home,” he said.

G-7 leaders to commit to Ukraine, US sending anti-air system

David Bowie: 'He fought like a lion' Star's 18-month battle with - hard to spot symptoms 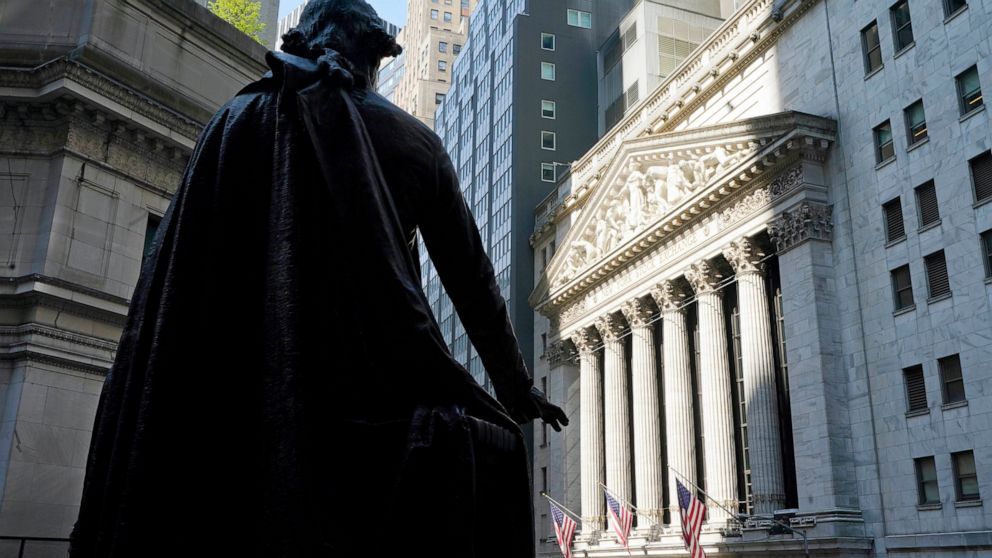 PIP warning: Claimants could lose £628 a month if they don’t report changes to DWP 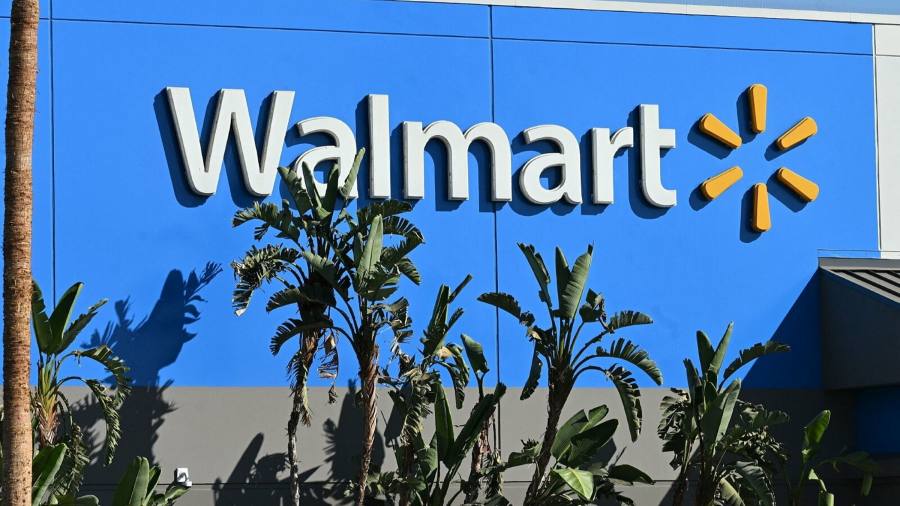