TikTok’s deadline to finalize a U.S. buyer has been extended for the second time in less than a month.

The Trump administration on Wednesday gave the short-form video app’s Chinese owner, ByteDance, until December 4 to conclude a proposed takeover deal by Oracle and Walmart, according to a spokesperson for the Treasury department.

“The Committee on Foreign Investment in the United States (CFIUS) has granted ByteDance a one-week extension…to allow time to review a revised submission that the Committee recently received,” the spokesperson said.

In an executive order this summer, Trump set November 12 as the hard deadline for ByteDance to divest TikTok, which has more than 100 million users in the United States. But as the deadline came and went, confusion reigned over what consequences might be in store for TikTok. Trump’s executive order did not say that TikTok would be banned if it missed the deadline; in fact, it outlines no consequences at all.

Earlier this month, the U.S. government quietly extended that deadline by two weeks to this Friday, November 27, and has now kicked the can further down the road.

TikTok did not immediately respond to a request for comment.

Trump has labelled TikTok a danger to national security — a claim the company has denied and cybersecurity experts doubt — he issued another executive order in August that would have made it illegal to have any business dealings with the company.

The U.S. Commerce Department tried to enforce that order by attempting to ban downloads of the app in September. The agency also said that by mid-November, internet companies would be banned from carrying TikTok’s traffic.

Both of those measures have been temporarily blocked by federal judges after TikTok and TikTok content creators sued in separate cases to prevent them from going into effect.

ByteDance’s proposed solution to the order, the deal with Walmart and Oracle, would see TikTok reorganized as a new, global company headquartered in the United States, with US investors accounting for a majority of the new company’s ownership.

Trump tentatively approved that deal in September when it was announced. But the arrangement has yet to be finalized by the U.S. government. (It would also still need to be greenlit by Chinese regulators.)

For now, until next Friday, TikTok users will still be able to access the app while the Trump administration’s ban remains suspended due to litigation. 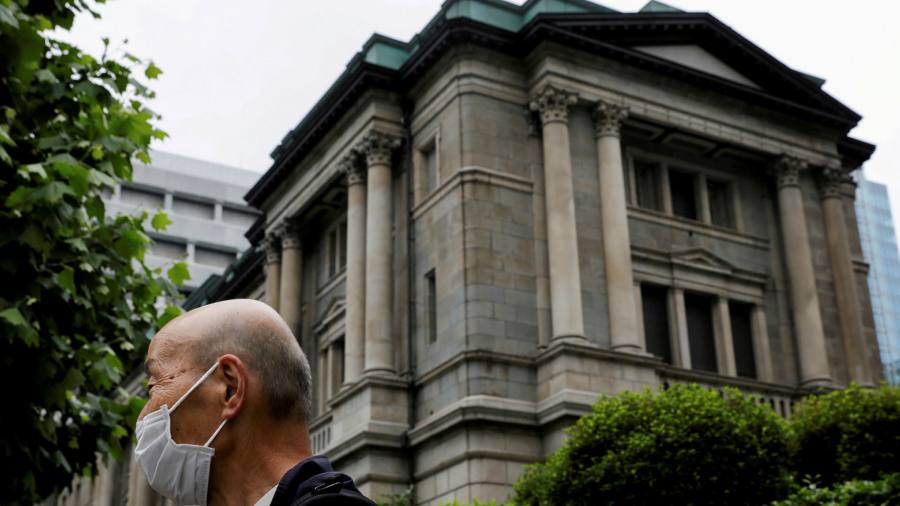 Capgemini To Cover Vaccination Cost For India Employees, Their Dependents

EVs Could Make Dealerships a Thing of the Past, Too 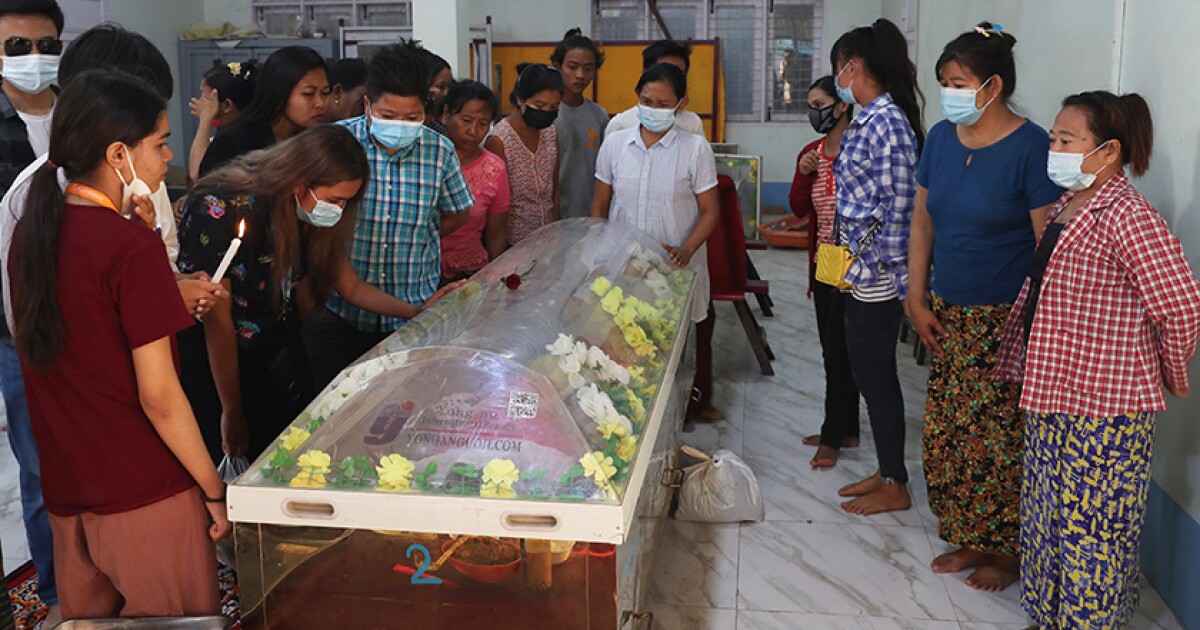