(Bloomberg) — Telecommunications operators in Nigeria will shut down any remaining access to Twitter Inc.’s services by the end of Saturday on government orders, days after the social media giant deleted a post by President Muhammadu Buhari.

Major network providers disconnected Twitter as of 11:59 p.m. on Friday, Gbenga Awonuga, executive secretary of the Association of Licensed Telecommunication Operators of Nigeria, said by phone. While Twitter was still accessible in some cases on Saturday morning, he said network carriers “are in the process of disconnecting access” across all platforms.

Buhari, who was briefly a military dictator during the 1980s, ran afoul of Twitter’s rules when he issued a threat to crack down on separatists waging a rebellion in the southeast of the country. It’s the latest tussle between social media and political leaders, after Twitter “permanently suspended” Donald Trump after the storming of the U.S. Capitol in January.

“Our members received formal instruction from the Nigerian Communications Commission, the industry regulator, to suspend access,” Awonuga said. “We are only following the directive of the government, as we are licensees of the government.”

Buhari’s deleted tweet looked to be threatening to use the civil war-like force. The offending comments said those who fought in the three-year civil war, which included the 78-year-old head of state, will treat those “misbehaving” today “in the language they understand.”

Twitter’s app is popular with young urban Nigerians, ranking as the sixth-most used social media platform in the country, and its suspension caused an outcry. The social media company said it was concerned by the move and will work to restore access.

Attorney General Abubakar Malami, who’s also the justice minister, ordered the immediate prosecution of those who violate the ban, according to a statement, without giving details on what constitutes an offender.

Nigeria’s government was already facing criticism over a proposed bill that would prohibit statements on social media deemed “likely to be prejudicial to national security” and “those which may diminish public confidence” in Nigeria’s government. The legislation could see offenders fined and imprisoned for up to three years and would empower law enforcement agencies to order Internet service providers to restrict access.

That Twitter was suspended before the bill was passed into law has sparked renewed concerns about the government’s intentions and freedom of expression in Nigeria.

“If Buhari has a problem with Twitter, he is advised to sort it out between them personally, the way Donald Trump did, not rope in the right to free expression of the Nigerian citizens as collateral damage,” the Leadership newspaper quoted Wole Soyinka, a Nobel Prize-winning writer and outspoken government critic, as saying. “In any case, this is a technical problem Nigerians should be able to work their way around. The field of free expression remains wide open, free of any dictatorial spasms.” 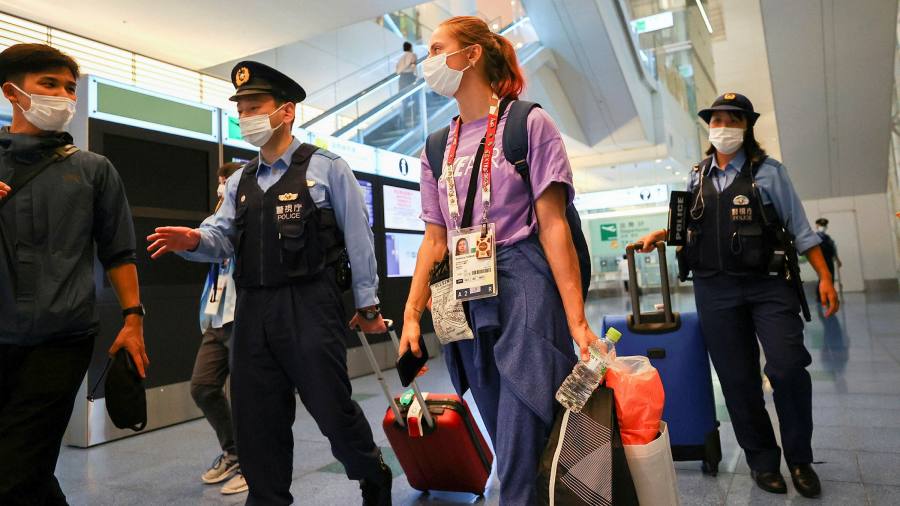