“Math has no opinion — have the math. The only way you can do that is commit to having an annual review of these issues to see where you’re gaining ground, where you’re losing ground,” she told CNBC’s Sharon Epperson as part of the network’s Inclusion in Action forum.

“Measuring, and then having the wherewithal to publish those numbers I think holds everyone accountable,” she said, before adding that tying compensation to diversity metrics could prompt the swiftest changes.

The lack of diversity across the highest ranks of corporate America is certainly not new, but last year, the issue came into the limelight amid protests for racial justice.

Additionally, minority workers were hit hardest by the pandemic and subsequent economic slowdown. As the economy recovers, unemployment rates among Black people and Latinos are significantly higher than for white Americans.

“When thinking about the recovery, the hiring that companies will do, having a focus on inclusionary hiring practices, will make a huge difference,” said Hobson, who sits on the boards of JPMorgan Chase and Starbucks.

Hobson noted that policies designed to promote growth and equity across hiring practices — including at the board level — is a step in the direction, but not enough. She focuses on what she calls the three “P”s — people, purchasing and philanthropy. It’s the purchasing category that Ariel believes needs more attention. This encompasses all areas of a company’s spending power and supply chain.

“We think that is another area where you can start to move the needle on equality in corporate America,” Hobson said.

In February the firm announced Ariel Alternatives, which is focused on scaling sustainable, minority-owned businesses. Hobson said the initiative will focus on joining capital and customers in a way that she believes has never been done before.

She noted that much of the conversation around minority-owned businesses centers on access to capital, while the customer side of things, which is just as important, is overlooked.

“If you have customers, you can get capital, and I think that has sometimes been lost in translation,” she said. Ultimately, the goal is for these companies to become tier one suppliers for Fortune 500 companies.

The initiative will target middle-market businesses with revenues between $100 million and $1 billion. 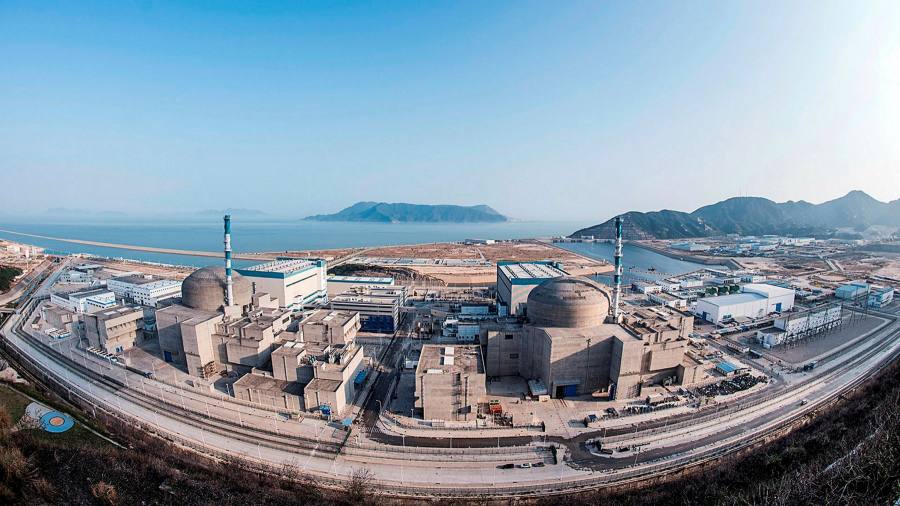 China is getting the Liberals more into video games 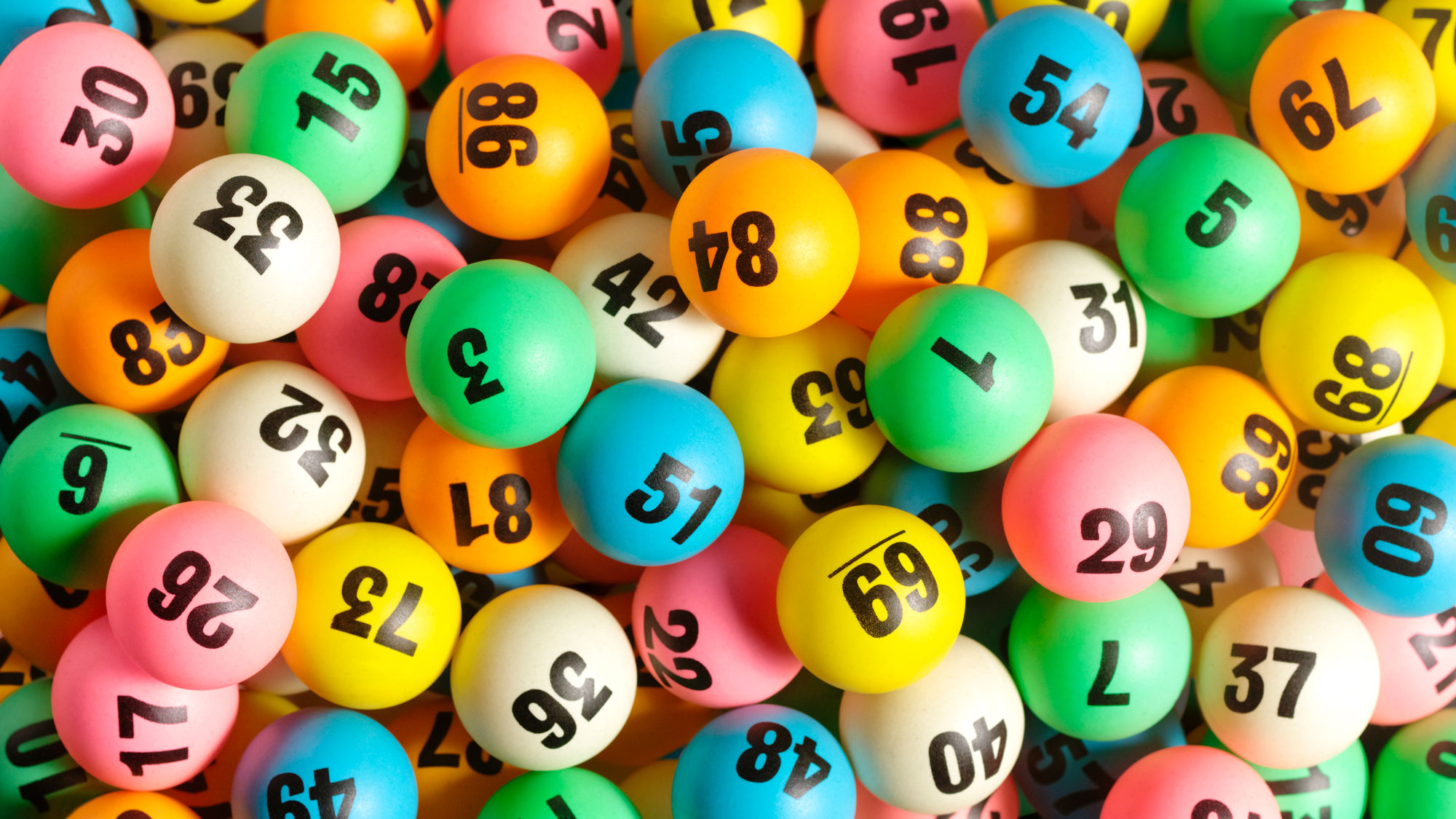