The U.S. intelligence community’s budget bill https://www.congress.gov/bill/117th-congress/senate-bill/2610/text could place new controls and reporting requirements on former U.S. spies, according to the author of the legislation, making it harder for them to work as contractors for foreign governments following a 2019 Reuters investigation https://www.reuters.com/investigates/special-report/usa-spying-raven into American mercenary hackers.

“People in the intelligence community develop skills necessary to protect our country against foreign bad actors, and that intellectual property really belongs to the United States,” House Intelligence Committee Chairman Adam Schiff, a California Democrat, said in an interview with Reuters on Thursday.

“It is not to be used by foreign governments to spy on Americans or to violate the human rights of dissidents,” he said. “We are going to make sure that doesn’t happen again.”

The bill passed through the House Intelligence Committee with bipartisan support on Thursday. It now goes to the full chamber for consideration, before moving onto the Senate, and then potentially the Presidents’ desk for signature.

Though it is not yet close to becoming law, the amendment is noteworthy because it is the first of its kind, experts say.

“This bill singles out the intelligence agencies for some of the most sweeping and punitive post-employment restrictions Congress has ever adopted,” said former U.S. National Security Agency General Counsel Stewart Baker.

The purpose of the provision is to discourage certain former spies from providing intelligence-focused security services to countries with poor human rights records, said congressional staffers familiar with the bill.

It imposes a requirement that some former officials, who occupied particularly sensitive positions, report to the U.S. government their employment for foreign governments when providing “national security, intelligence, or internal security” services. It also bars such employment for 30 months after leaving the U.S. intelligence community. This includes working for a foreign government through a private company.

Those revelations led to multiple U.S. government policy changes over the last two years, such as requiring that the Office of the Director of National Intelligence provide a report to Congress on the issue of mercenary spies.

RELATED:  Want to Move to a New State But Keep Your Job?

“I have to think the case you (Reuters) uncovered is not an isolated case,” said Schiff, who added that they have been seeking this information from the intelligence community for some time and don’t have good visibility on it. “I think it is time we acted.”

The Reuters reports showed how Project Raven spied on a wide range of targets, from American journalists to Middle Eastern human rights activists and regional political rivals of the UAE. 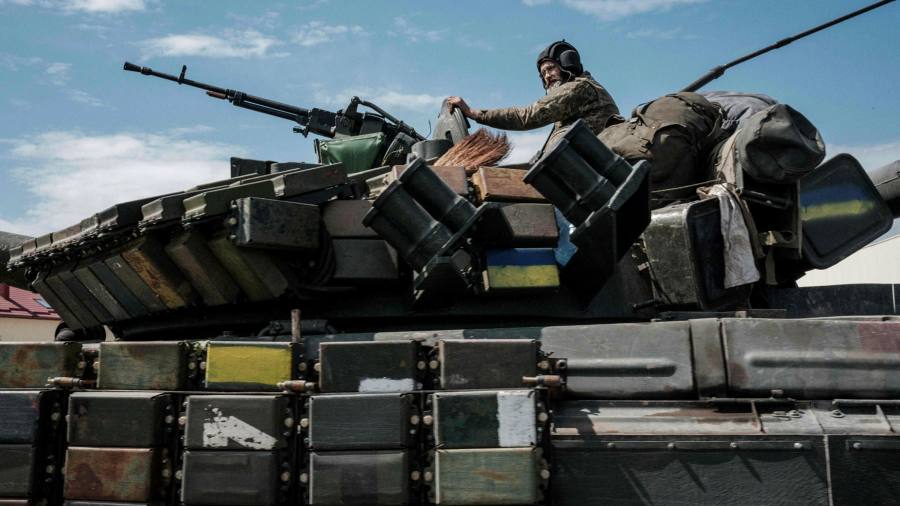