CHICAGO — United Airlines said Thursday it will launch its biggest expansion of transatlantic service next year, a vote of confidence that international travel will rebound from the depths of the pandemic.

Airline officials said that they will add five new destinations in Jordan, Norway, Portugal’s Azores and Spain’s Canary Islands and Palma de Mallorca. The flights will start in May and June from Newark, New Jersey, and Dulles Airport outside Washington.

United said it will also expand service from the U.S. to five major destinations in Europe — Berlin, Munich, Rome, Milan and Dublin – and seek approval from foreign governments to resume seven routes to Europe and Asia that were suspended during the pandemic.

Meanwhile, United and other airlines are waiting for details on the planned easing of U.S. travel restrictions that have prohibited many foreigners including most Europeans from entering the country. Delta Air Lines officials said they expect details in the next few days on the early November easing.

Airport Covid controls for Spanish travellers to be lifted 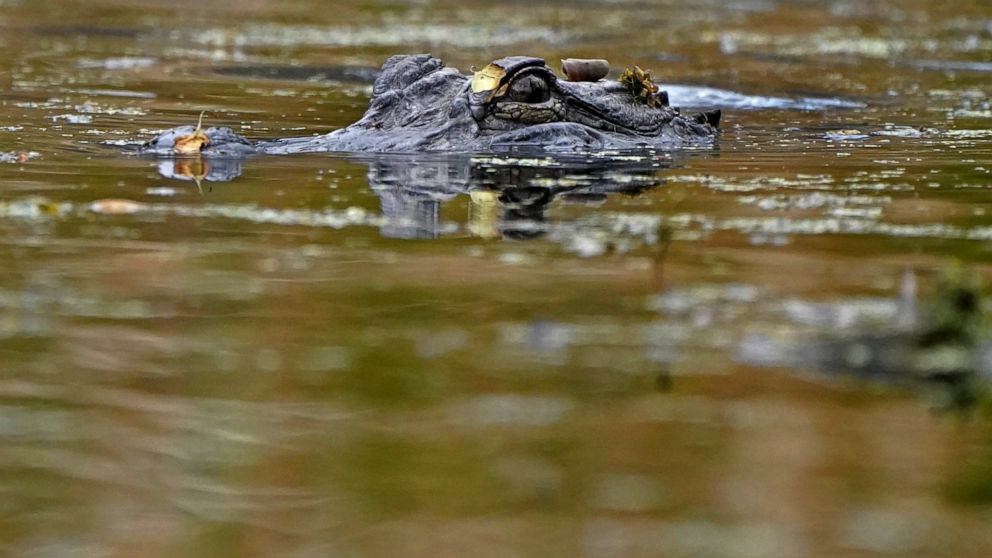 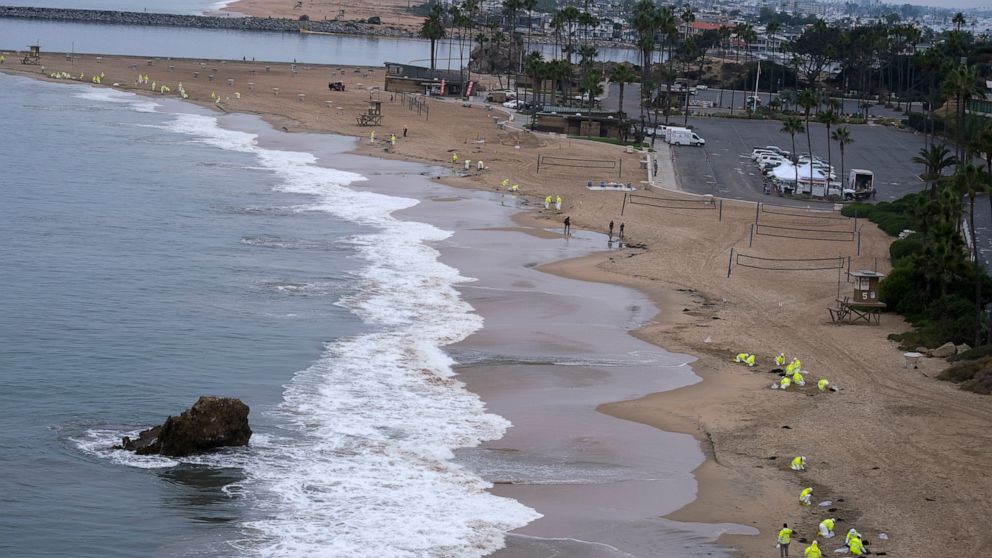