Sign up to myFT Daily Digest to be the first to know about US GDP news.

US economic growth rose slightly in the second quarter to 6.5 per cent on an annualised basis, a weaker-than-expected increase as strong consumption was partially offset by lagging property investments and inventory drawdowns.

The data from the US commerce department on Thursday fell short of economists’ forecasts of 8.5 per cent growth on an annualised basis, and compared with a 6.3 per cent increase during the first quarter.

It nonetheless brought US output back above its pre-pandemic level for the first time since Covid-19 struck, and economists expect strong growth for the rest of the year.

Gross domestic product growth rose 1.6 per cent compared with the previous quarter, based on the measure used by other big economies. The weakest components of the report were residential investments and inventories, exposing the extent to which labour shortages and supply chain disruptions are slowing what is otherwise an exceptionally robust US expansion.

The resurgence of Covid in some parts of the country due to the Delta variant has raised concerns about US economic prospects in the weeks and months ahead. After a steady decline this spring, cases had only just started to rise again at the end of the second quarter.

Personal consumption was the strongest component of the GDP data, with spending increasing at an annualised rate of 11.8 per cent, compared to 11.4 per cent in the first quarter. Millions of US households received stimulus cheques between mid-March and early April, triggering a shopping burst as economic activity rebounded from the depths of the pandemic.

But private domestic investment declined 3.5 per cent in the quarter, dragged down by a drop in residential investments and business spending on structures. Otherwise, however, business investment was strong. 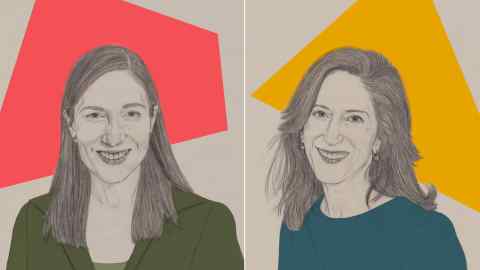 Economists were split on the strength of the US recovery in the second half of the year.

“Although Q2 numbers were disappointing in aggregate, the continued strength in private demand is very encouraging and should allow the economy to sustain strong momentum into the second half and 2022,” said Aneta Markowska, an economist at Jefferies, citing strong household balance sheets and inventory restocking. She expects growth of 7.5 per cent in the second half of the year on an annualised basis.

Others were more concerned. “The good news is that the economy has now surpassed its pre-pandemic level. But with the impact from the fiscal stimulus waning, surging prices weakening purchasing power, the Delta variant running amok in the south and the saving rate lower than we thought, we expect real GDP growth to slow to 3.5 per cent annualised in the second half of this year,” said Paul Ashworth, chief North America economist at Capital Economics. 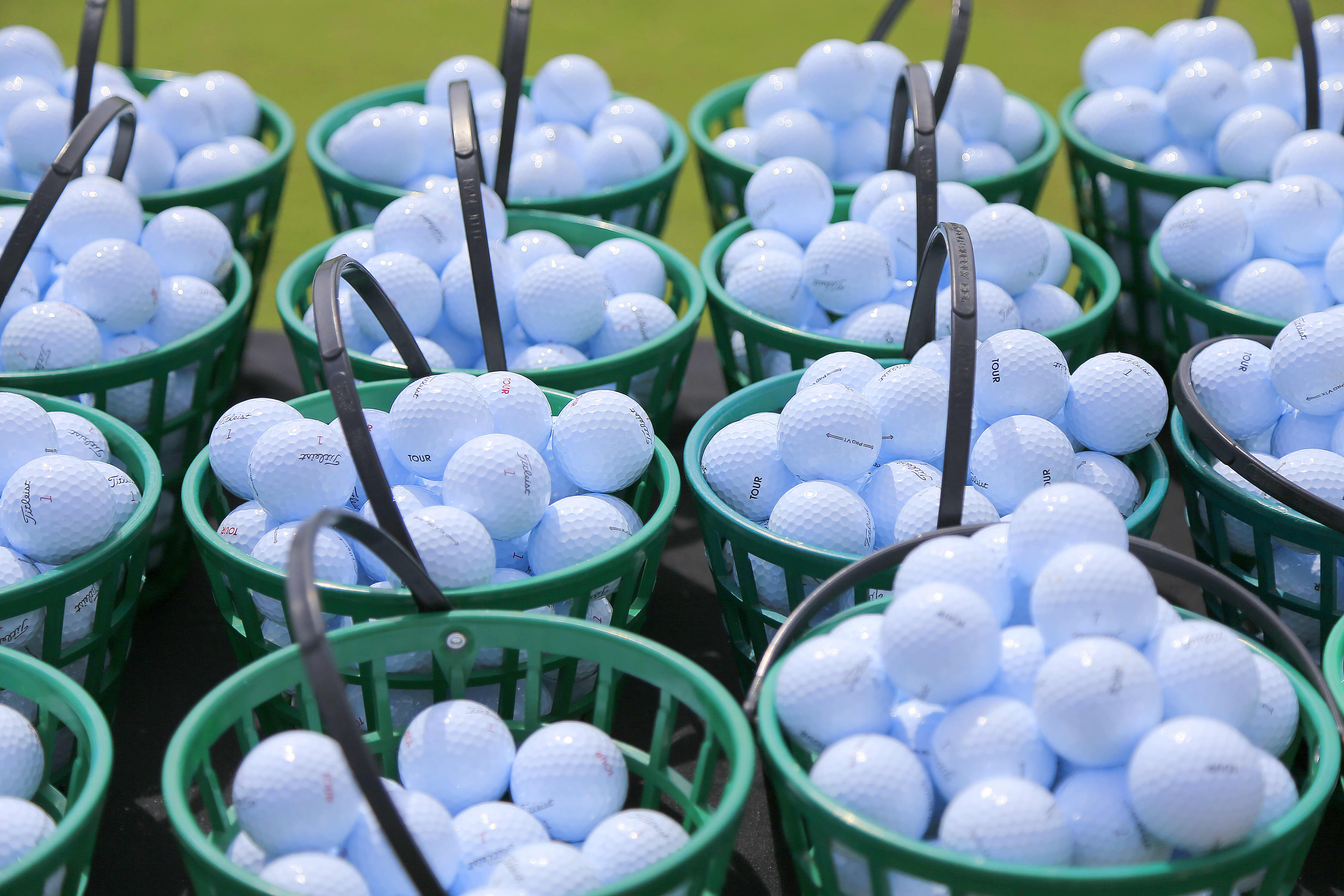