The US Senate approved $40bn in fresh military, economic and humanitarian assistance for Ukraine on Thursday, as Russia continues its offensive in the Donbas region.

The vote passed 86-11 after a week-long delay, despite opposition from a handful of self-described America First Republicans. US president Joe Biden is expected to quickly sign the measure, freeing up vital assistance as the war enters its fourth month.

The $40bn package is more than the $33bn Biden requested three weeks ago, and includes increased spending on defence and humanitarian aid.

Biden welcomed the bill’s passage and said Congress’s actions ensured there would not be a lapse in funds for Ukraine. The president will sign the measure once it is formally delivered by the Senate.

The administration on Thursday also announced an additional $100mn in security assistance from previously authorised funds, including artillery, radars and other equipment.

More than half of the funds in the new package will be earmarked for weapons, equipment and military financing for Ukraine, as well as for restoring US weapons stocks and support for European Command operations.

The vote was delayed after Republican senator Rand Paul introduced several procedural hurdles to signal his opposition. He had wanted to include an inspector-general for the funds, and said he was concerned that the package would require additional deficit spending. Paul, a fiscally conservative lawmaker known for his non-interventionist views, said last week that “we cannot save Ukraine by dooming the US economy”.

The US has provided billions in lethal assistance to Ukraine, including artillery and anti-tank systems that have played critical roles in helping to fend off Russian efforts to take Kyiv and other parts of the country.

The new assistance comes as US officials describe a grinding and slow offensive in Ukraine’s east that is shifting into a war of attrition. Biden administration officials are sceptical of the prospects for any imminent diplomatic solution. Thursday’s package is expected to last at least through September.

The legislation easily passed the Senate with broad bipartisan support and lawmakers in both parties said the significant package demonstrated US resolve as the war trudges on.

“The authorisation of this $40bn supplemental to provide more artillery, anti-tank weapons and other hardware as well as economic and humanitarian aid for Ukraine is another blow to a beleaguered [Vladimir] Putin already struggling to deal with the most impactful, co-ordinated, and wide-ranging economic sanctions levied in history,” said Bob Menendez, Democratic chair of the Senate foreign relations committee.

Jim Inhofe, the top Republican on the Senate armed services committee, said the bill would allow Ukraine to quickly get much-needed military aid and more advanced weapons systems as Russia prepares for a prolonged conflict.

He urged the Biden administration to do more “both to help Ukraine and replenish our own stocks, and we especially need to move faster on producing munitions”.

Senator Mike Lee, part of the America First group of Republicans who voted against the aid, said he could not support the legislation without other measures to offset its costs.

“I support helping Ukraine expel the Russian invasion, but as inflation, gas prices and shortages wallop Americans here at home I can’t support $40bn of new spending unless it’s offset with cuts or taken from already- authorised funds, especially when the European Union isn’t matching what we’re doing to end this conflict in their own backyard,” he said.

The Online Spider Market Is Massive—and Crawling With Issues 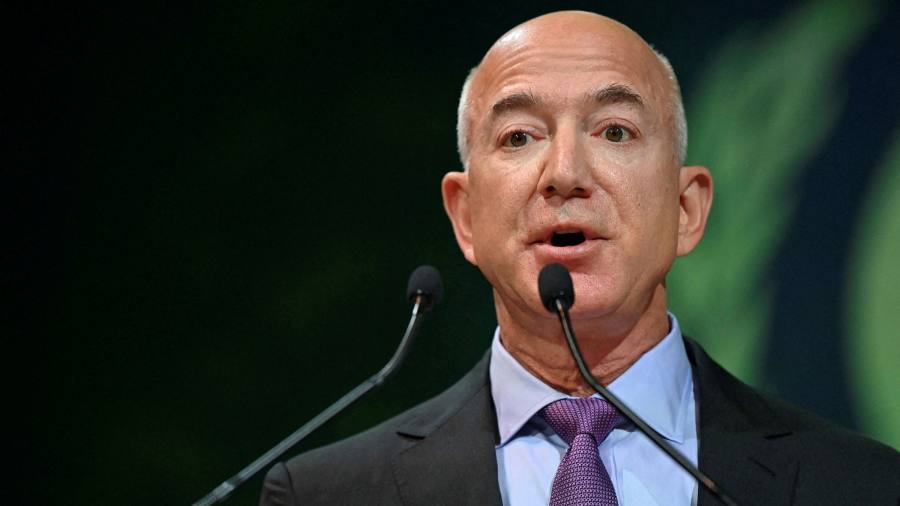 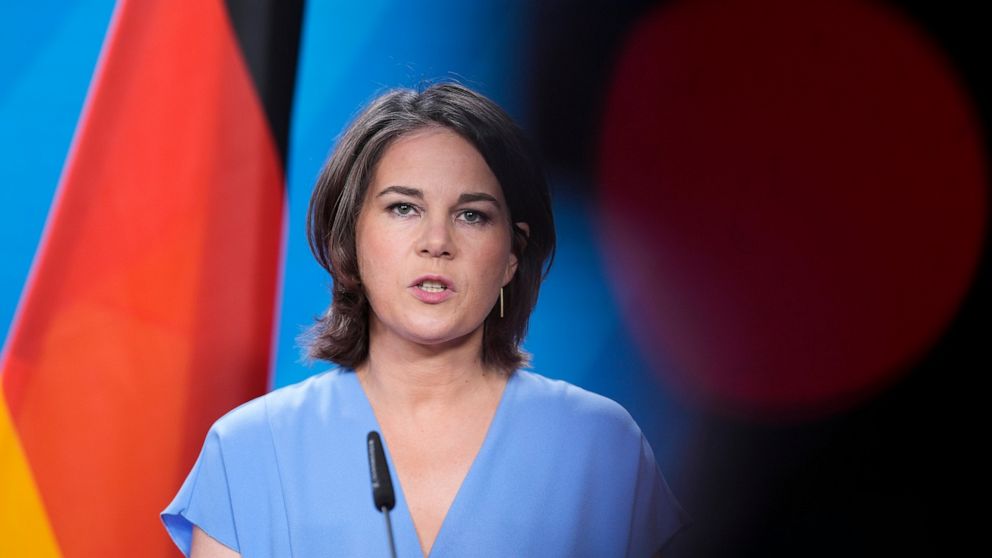