The spotlight was again on the bond market, where the yield on the 10-year Treasury rose to 1.74% from 1.72% late Monday. It has jumped from roughly 0.90% at the start of the year with rising expectations for coming economic growth and possibly inflation.

President Joe Biden is set to unveil details Wednesday about plans to spend what could be more than $3 trillion on infrastructure and other measures to help the economy and environment. Yields perked higher Tuesday after a report showed that consumers are feeling even more confident than economists expected, a big deal for an economy that’s primarily made up of consumer spending.

When bonds pay more in interest, they can make investors less willing to pay high prices for stocks, particularly those seen as the most expensive. Companies that ask their investors to wait years for big profit growth to come to fruition are also hard hit, which has many big technology stocks feeling the most pain from rising rates.

Broadcom fell 3.2%, and Cisco Systems droppped 2.4%.. Tech giants also fell, including drops of more than 1.2% for Apple and Microsoft. They were some of the biggest winners earlier in the pandemic, rallying on expectations that they can grow in the future, regardless of whether the economy is locked down by a virus.

Despite the pressure on big tech stocks, most professional investors remain optimistic that the broader market can keep rising. A stronger economy thanks to COVID-19 vaccinations and massive spending by the U.S. government should help boost profits for many companies this year, particularly those like banks, energy producers and industrial companies.

Big financial stocks also climbed as investors see losses for the industry due to soured trades for a big U.S. hedge fund last week staying isolated to a few players, rather than cascading through the financial system. Japanese bank Nomura and Swiss bank Credit Suisse said Monday that they’re facing potentially significant losses because of their dealings with a major client. Nomura estimated the claim against its client could be about $2 billion.

Comerica gained 4.8%. Goldman Sachs rose 1.9%, and Morgan Stanley gained 2%. Reports said the two financial giants were able to limit their losses by quickly selling stocks held by the hedge fund, which amassed big ownership stakes in companies using borrowed money. The banks have not named the fund, but reports have identified it as Archegos Capital Management. 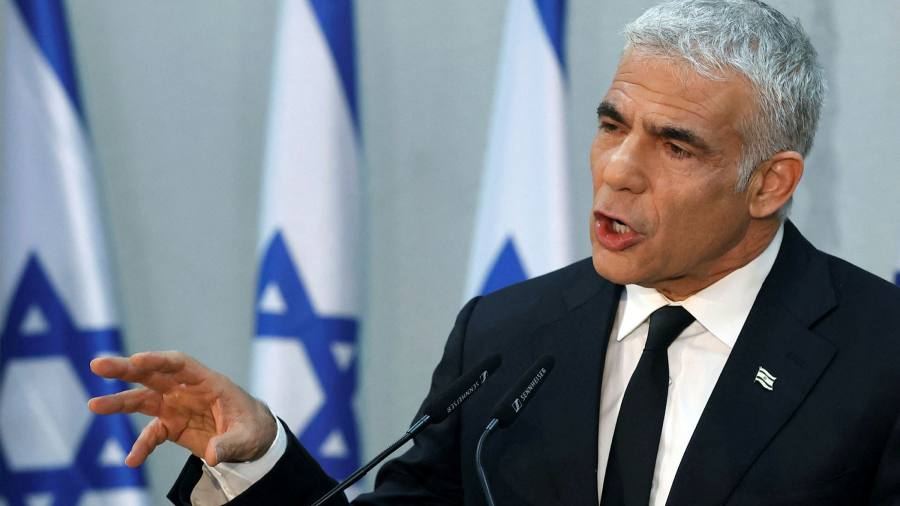 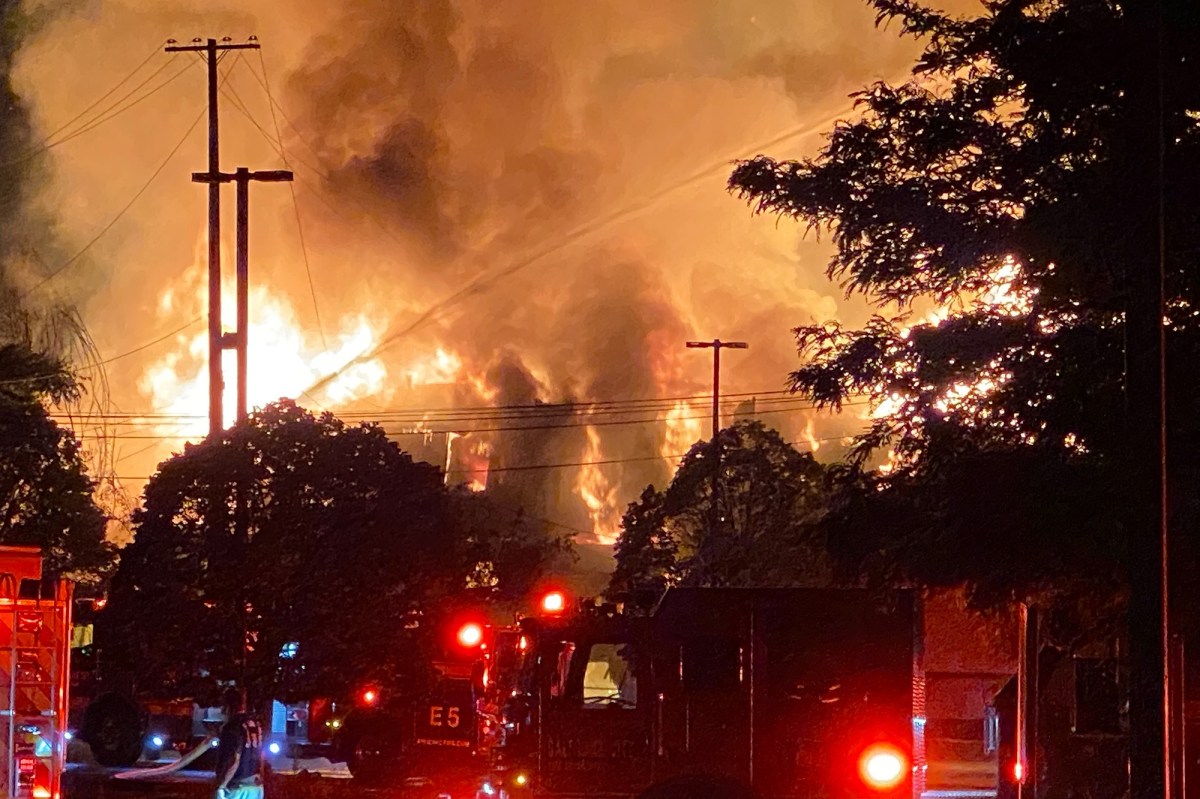