Dhoot, former promoter of the Videocon Group, is seeking setting aside of the resolution plan approved by the National Company Law Tribunal in June, and directions to the committee of creditors to consider his resolution plan submitted under Section 12A of the Insolvency and Bankruptcy Code that proposes zero haircut.

Intervention by the appellate tribunal may spur the committee of creditors to revise their view on Volcan arm Twin Star Technologies Ltd.’s bid for Videocon.

In July, on the objections raised by Bank of Maharashtra and IFCI Ltd., the appellate tribunal stayed the June 8 order of the Mumbai bench of the NCLT approving the offer. Twin Star had agreed to pay Rs 2,900 crore against more than Rs 61,000 crore in dues owed to Videocon’s financial creditors—a recovery rate of less than 5%.

Dhoot claimed in his petition that according to the December order of NCLT Mumbai, the foreign oil assets were purchased by Videocon Group through its subsidiaries.

He said the liquidation value of its foreign oil and gas assets isn’t less than Rs 15,000 crore and the resolution professional or committee of creditors has no authority to sell oil assets and consumer durables separately.

Dhoot had offered to repay bank loans worth Rs 30,000 crore and take back the company under the Section 12A proposal, but since the company went to NCLT, his proposal was rejected by the creditors’ committee. 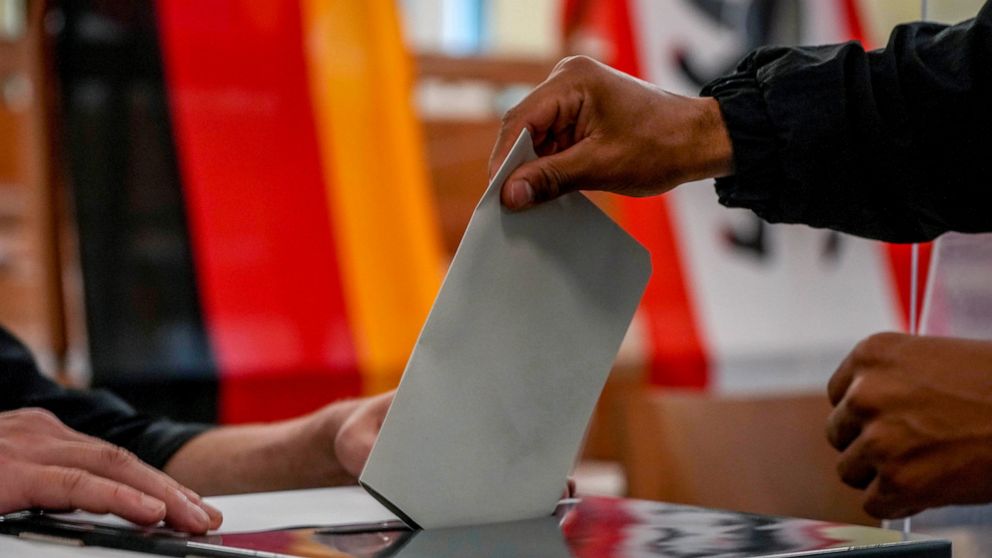 The Latest: Union bloc says will strive to head coalition