His White-House appearance comes a day after McConaughey, known for his roles in films like “The Wedding Planner” and “Dallas Buyers Club,” wrote an op-ed in the The Austin American-Statesman titled “It’s Time to Act on Gun Responsibility.”

The actor called upon lawmakers to appreciate the difference between gun “control” and “responsibility” in the wake of a gruesome mass shooting in May that left 19 children and two teachers dead in Uvalde, Texas, where McConaughey was born.

“I believe that responsible, law-abiding Americans have a Second Amendment right, enshrined by our founders, to bear arms. I also believe we have a cultural obligation to take steps toward slowing down the senseless killing of our children,” he wrote.

“There is no constitutional barrier to gun responsibility,” McConaughey continued. “Keeping firearms out of the hands of dangerous people is not only the responsible thing to do, it is the best way to protect the Second Amendment. We can do both.”

The Biden administration has called upon Congress to pass gun control measures in the wake of two high-profile mass shootings last month: The elementary school killings in Uvalde and a separate, racist attack at a supermarket in Buffalo, New York that left 10 slain. 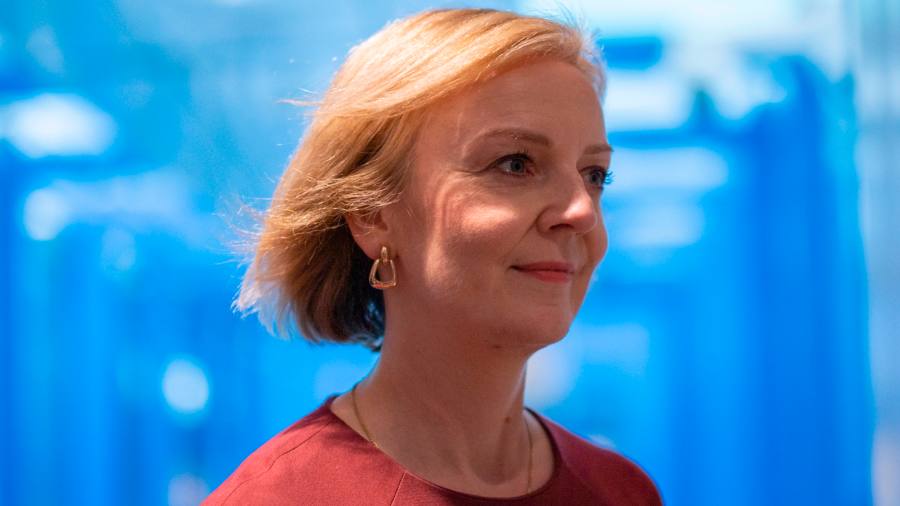 Tekkorp Digital Acquisition Corp. Will No Longer Pursue an Extension to Complete An Initial Business Combination 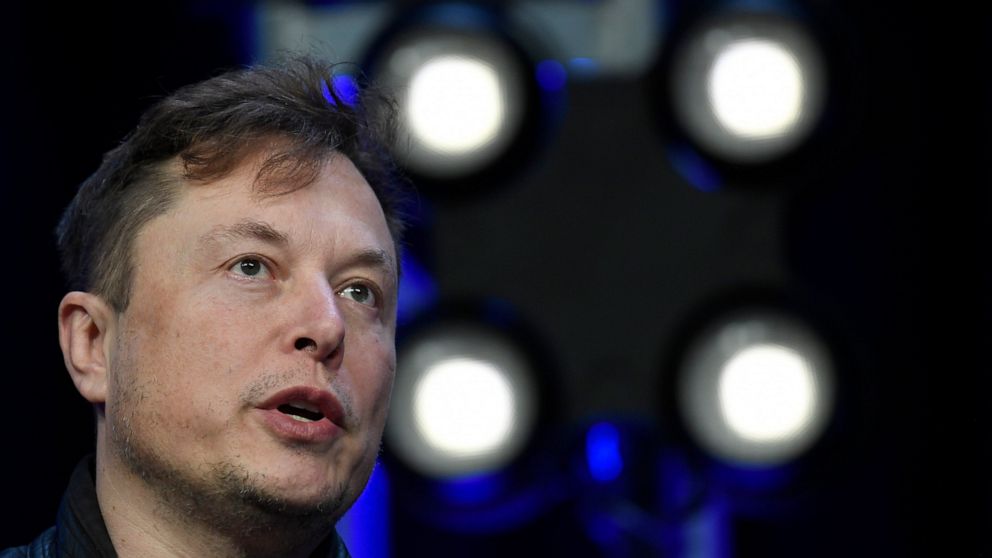