Top Biden administration officials will hear Monday from companies vying with each other for a sharply constrained global supply of semiconductors, as the White House tries to figure out how to relieve a shortage that’s idled automakers worldwide.

More than a dozen chief executives, including the leaders of General Motors Co., Ford Motor Co. and Alphabet Inc.’s Google, are expected to participate. The meeting is likely to revolve around their grievances and isn’t expected to result in substantive outcomes or a path forward on the shortage, people familiar with the planning said.

White House officials have previously said there’s no short-term fix for the shortage, but the meeting helps to signal that President Joe Biden’s administration is serious about addressing supply chain constraints and softening the blow for affected companies and workers.

White House Press Secretary Jen Psaki called the meeting part of the administration’s “consulting process” on the shortage, and said it would inform an ongoing review of the semiconductor supply chain.

“This is something that there is a great deal of focus on at the highest level across government,” she said Thursday.

Biden will “briefly join” the virtual summit, according to his schedule.

The administration officials intend to highlight elements of the president’s proposed $2.25 trillion infrastructure plan that they believe would improve supply chain resilience, a White House official said. The agenda will also include discussions about the auto industry’s transition to clean energy, job creation and ensuring U.S. economic competitiveness, the official added.

Biden has asked Congress to pass legislation to finance research and development for semiconductors, a proposal with bipartisan support. But exactly how to spend and allocate the money is a source of debate among automakers and other consumers of chips, as well as the semiconductor companies themselves.

Carmakers are pushing for a portion of the money to be reserved for vehicle-grade chips, warning of a potential 1.3 million shortfall in car and light-duty truck production in the U.S. this year if their industry isn’t given priority

Yet makers of other electronic devices affected by the chip shortage, such as computers and mobile phones, have taken issue with the carmakers’ demands, worried their industries will suffer. The debate could be factor in the White House meeting.

The White House has not taken a public position on the issue but has indicated privately to semiconductor industry leaders that it would not support special treatment for one industry, according to people familiar with the matter.

RELATED:  Ottawa's new pandemic business loan program and how it could be better | CBC News

He said the White House has not endorsed any specific plans for setting aside money for carmakers, but administration officials “understand why the proposal was made.”

“We hope in the meeting, whoever is gathered there will get an understanding of how we get to where we are fulfilling 100% of orders and provide a road map of what that looks like,” he said.

To avoid future chip shortages, Blunt’s group proposed that at least 25% of any federal support for the construction of semiconductor factories must go to U.S. facilities that commit to allocating at least 25% of their capacity to automotive-grade chips.

John Neuffer, president and chief executive officer of the Semiconductor Industry Association, said the industry understands “the difficulty the auto sector is feeling right now, and chipmakers are working hard to ramp up production to meet demand in the short term.”

For the long term, he said, the industry needs a boost in domestic production and innovation across the board “so all sectors of our economy have access to the chips they need, and that requires swiftly enacting federal investments in semiconductor manufacturing and research.” 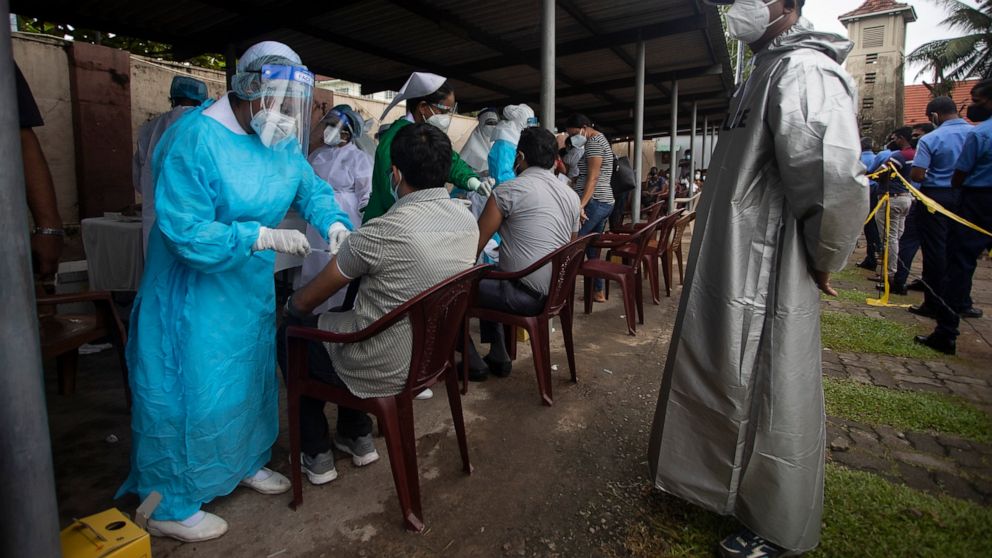 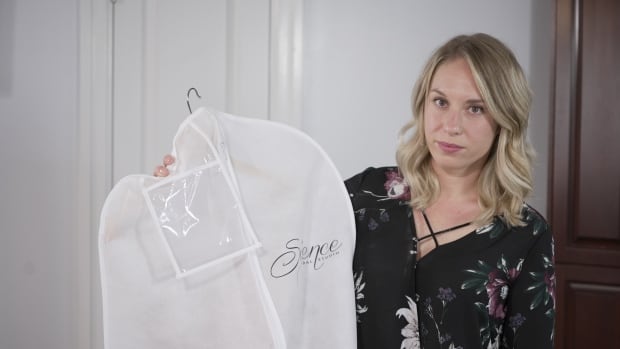