Windlas Biotech Ltd. will sell shares at Rs 448-460 apiece in its initial public offering that opens on Aug. 4 as the contract drug developer plans to raise capital for expansion and provides an exit to a private equity firm.

The Rs 401.5-crore IPO comprises a fresh issue of Rs 165 crore and sale of shares worth Rs 236.5 crore by the promoter group and Tano India Private Equity Fund-II. The company will be valued at Rs 1,002.5 crore at the upper end of the selling price.

The company plans to use Rs 50 crore from the fresh issue to expand its facilities in Dehradun, Uttarakhand and enter the injectable business. It also plans to augment its working capital and retire long-term debt, which stood at Rs 29 crore as of March.

Post IPO, promoters will own close to 60% in the company. The IPO accounts for 40.1% of the post-issue equity capital.

Windlas Biotech is among the top five contract developers and manufacturers for pharmaceutical companies, according to Crisil.

The company gets 57.87% of its business from top 10 customers, with the biggest client accounting for nearly 11% of the revenue.

In FY21, it bought back a subsidiary sold to Cadila Healthcare Ltd. a year earlier after an import alert by the U.S. drug regulator.

The company is taking remedial measures to improve manufacturing practices at the plant, Hitesh Windlas, managing director at Windlas Biotech, Ltd. said in an interaction to BloombergQuint. It decided to exit the U.S. market and took a goodwill writedown of Rs 27 crore last fiscal.

The company had revenue from operations at Rs 427.6 crore and an operating income of Rs 54 crore, while profit slipped to Rs 15.5 crore on the back of write-down in the fiscal ended March 2021.

The company also has exposure to the domestic trade generics and over-the-counter drugs, which accounts for nearly 10-12% of the revenue. Windlas Biotech plans to expand this business by participating in government’s Jan Aushadhi stores. 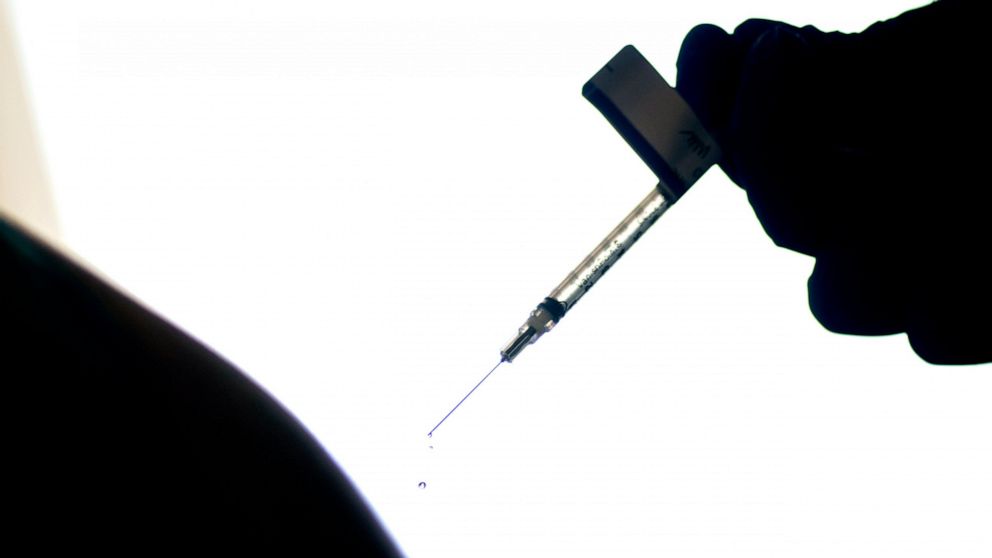