World stocks are mixed ahead of U.S. inflation data offering a glimpse at how the world’s largest economy is recovering

SINGAPORE — World stocks were mixed Wednesday ahead of U.S. inflation data offering a glimpse at how the world’s largest economy is recovering.

Nasdaq futures fell 0.3% to 15,002.25. The index had finished Tuesday in the red, because of a pullback in technology stocks.

Analysts are expecting the latest U.S. headline inflation rate, due Wednesday, to grow at a slower pace of 5.3% in July from a year earlier. This is slightly lower than June’s 5.4%.

“A higher-than-expected reading may suggest inflation being more persistent and increase the risk of an earlier tapering timeline from the Fed,” said Jun Rong Yeap of IG.

Where the price increases lie matters, too. While the previous highlights were air travel fares and used cars, the larger determinant for inflation may be food and housing.

Traders will watch for the continued growth of food and housing prices, Yeap said.

They are also contending with the coronavirus delta variant’s spread in the U.S. and Europe. Over in Asia, the variant has resulted in travel restrictions being reimposed in China. Parts of Japan, including Tokyo, the capital, remain under a state of emergency.

In energy markets, benchmark U.S. crude gained 23 cents to $68.52 per barrel in electronic trading on the New York Mercantile Exchange. Brent crude, the price standard for international oils, added 27 cents to $70.90 per barrel in London.

“A strong reading in the headline and core U.S. Consumer Price Index could keep supporting the USD in the short term,” Anderson Alves of ActivTrades said in a report.

“It might put some pressure on U.S. yields, which could change the global market flows for the weeks ahead as traders might have to review U.S. inflation expectations and reprice the Fed’s future actions,” he added. 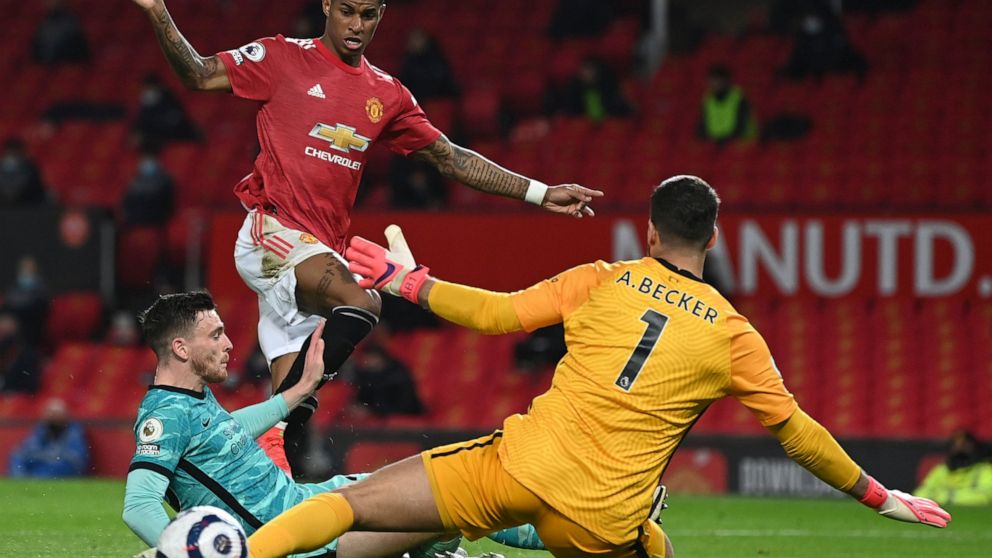 Sports bettors dream: 86 able to bet on game after it ended