Is extending the school day or school year the next mayor’s answer to improving education for nearly 1 million New York City students?

While Mayor Bill de Blasio had a clear signature education plan — pre-kindergarten for all of the city’s 4-year-olds, a successful program he’s now expanding to 3-year-olds — neither of the candidates on the ballot Nov. 2 have campaigned on one big education idea. But both candidates seem sure that one way to help students who missed out on schooling during the pandemic is to have them stay longer hours or into the summer months.

The candidates have some other visions that could potentially take the nation’s largest school system in a different direction, and they are aligned in wanting to expand gifted and talented programs as well as to bolster career and technical education.

At their debate last week, Adams said he thought the school day or year should be long. Sliwa said he’d like to see a school year stretching from Labor Day through the end of July.

Research shows some benefits to more time. Students’ at low-performing Florida schools saw their reading scores increase after the school day lengthened, and another study found that sending struggling eighth graders to summer school decreased their likelihood of dropping out of high school. But extending the day or year is a pricey proposition that would surely generate pushback from families, who might want their children to have summer vacations or jobs, as well as from teachers, especially as many are burned out from the past two years.

Ultimately, whoever is elected as the next mayor and whoever he taps as schools chancellor will have sway at a consequential time, as students’ needs are massive following a loss of instructional hours while billions of federal stimulus dollars are flowing to schools to try and address those needs.

Adams, a former police officer and current Brooklyn Borough president, has said he would “reintroduce” career and technical programming.

“We need to reintroduce CTE programming. Those technical skills that can allow certificates so that people can be gainfully employed, we need to do so,” Adams recently said on WNYC’s Brian Lehrer show.

Other education priorities Adams discussed include: “return the joy of learning” by getting teachers more resources; shifting the lens of education from K-12 to include from “pregnancy to profession;” and focusing on supports like dyslexia screening.

“Thirty percent of the prison population in this country, according to one report, is dyslexic; 55% of Rikers Island inmates have learning disabilities,” Adams said on WNYC. “We’re setting our children up for failure by not giving children and families the support that they need.”

Sliwa, a radio personality and founder of the Guardian Angels, is a big proponent of shrinking the education department budget and expanding choices for families by advocating for the creation of more charter schools as well as private and religious schools.

“I want more education, not less education. More parochial school education, charter school education, vocational training in not just the public schools but in the charter schools, and the religious schools, and the private schools,” Sliwa recently said on WNYC’s Brian Lehrer show. “Give these young men and women negotiable skills like my cousins had, who were on their way to doing triple life without parole in Attica being influenced by Italian organized crime. They became carpenters, electricians, plumbers. They ended up being small business people, employing others, paying payroll taxes.”

Here is where the candidates stand on some other education issues:

De Blasio recently said he planned to transform the city’s gifted and talented program, getting rid of the controversial test for 4-year-olds, implementing “accelerated learning” for all students from kindergarten to second grade, and then screening all incoming third graders for subject-specific accelerated coursework.

Sliwa said at the first debate that he would expand the gifted program to all schools, even if only two or three children qualify in some schools. Adams wants to not only provide more opportunities for accelerated learning, but also for students who “learn differently” and may have learning difficulties.

“I don’t believe a 4-year-old taking the exam should determine the rest of their school experience,” he said at last week’s debate. “That is unacceptable.”

De Blasio has so far said he’s opposed to a vaccine mandate for New York City’s public school students, believing that such a directive could be a barrier to staying in school.

Sliwa is also opposed to such a mandate for similar reasons.

Adams, on the other hand, supports a vaccine mandate. He also said he was “open” to a remote option for families of children who are not vaccinated.

De Blasio pledged that he would transfer the city’s roughly 5,000-person school safety agent force from the NYPD to the education department by this June — when he’s out of office. The role of the uniformed but unarmed school safety agents has been the subject of debate for years, with some civil rights advocates arguing that the officers criminalize low-level misbehavior, disproportionately among Black and Latino students. ​​

Both Adams and Sliwa prefer keeping the school safety agents under police control.

“We must have school safety agents that are trained, paid well and great at conflict resolution,” Adams said at a recent WPIX11 mayoral forum.

He also said he wants students to have a voice in the overall safety plan of their schools and would create a “public safety stakeholder committee” of parents, students and educators to get input on things like metal detectors.

Adams also believes the city could tap new technology that could help identify guns without scanners and without having to “dehumanize children.” 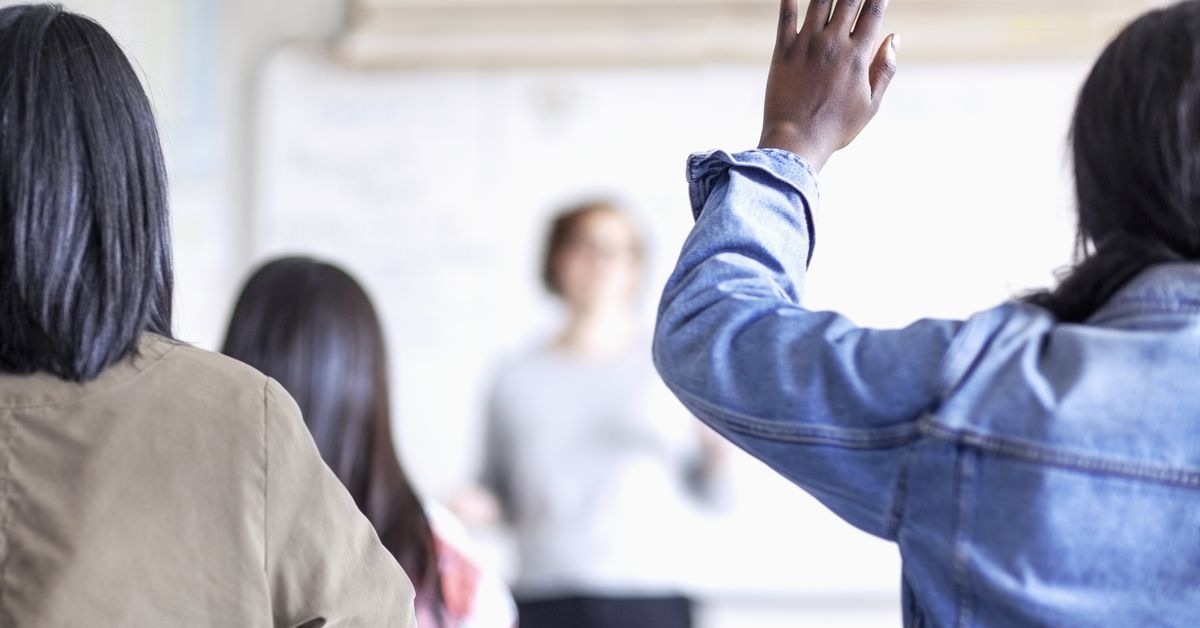 First Person: I’m a first-year teacher subbing all day and getting my degree at night 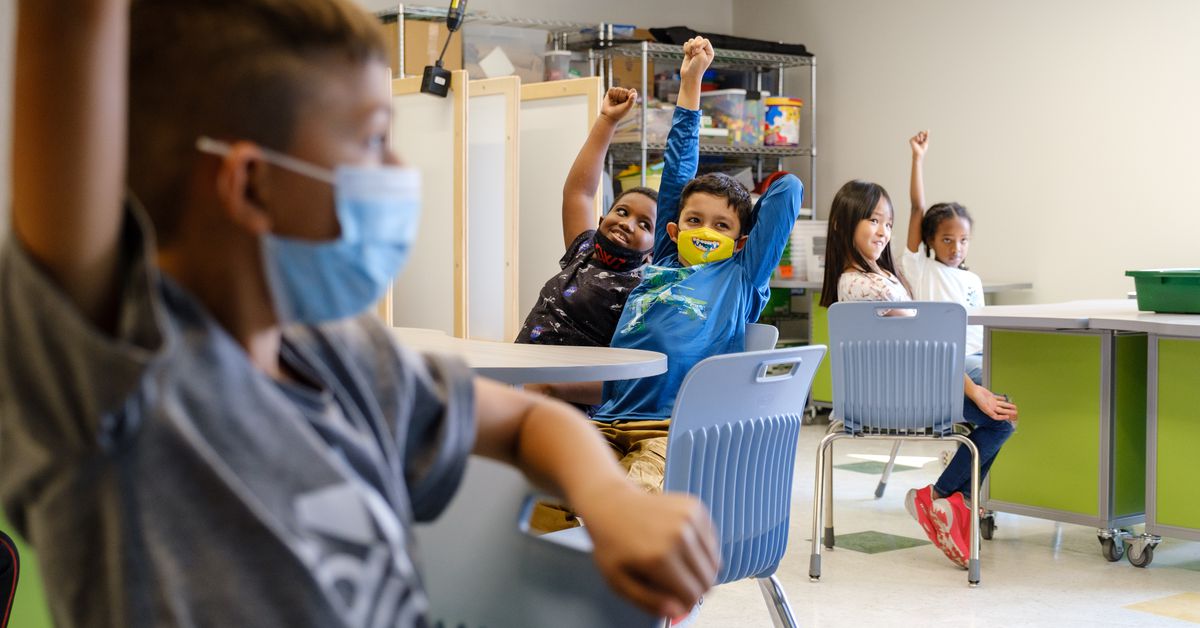 Colorado student enrollment is slightly up, but still not recovered from the pandemic 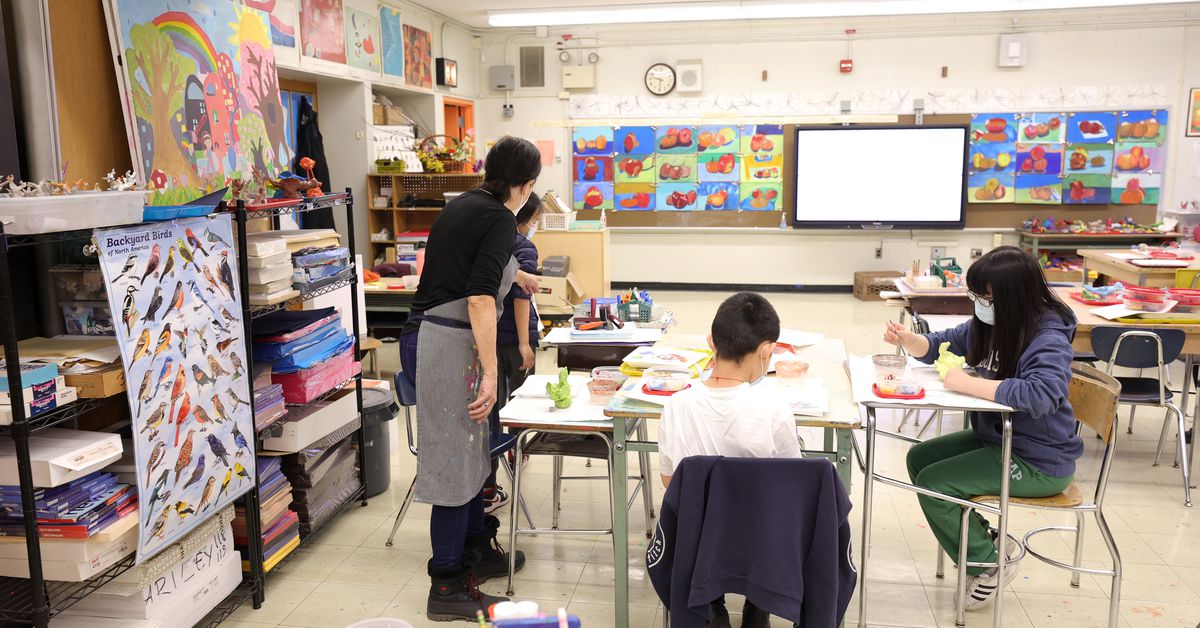 NYC parents: Was your child exposed to COVID? Here’s what to do next 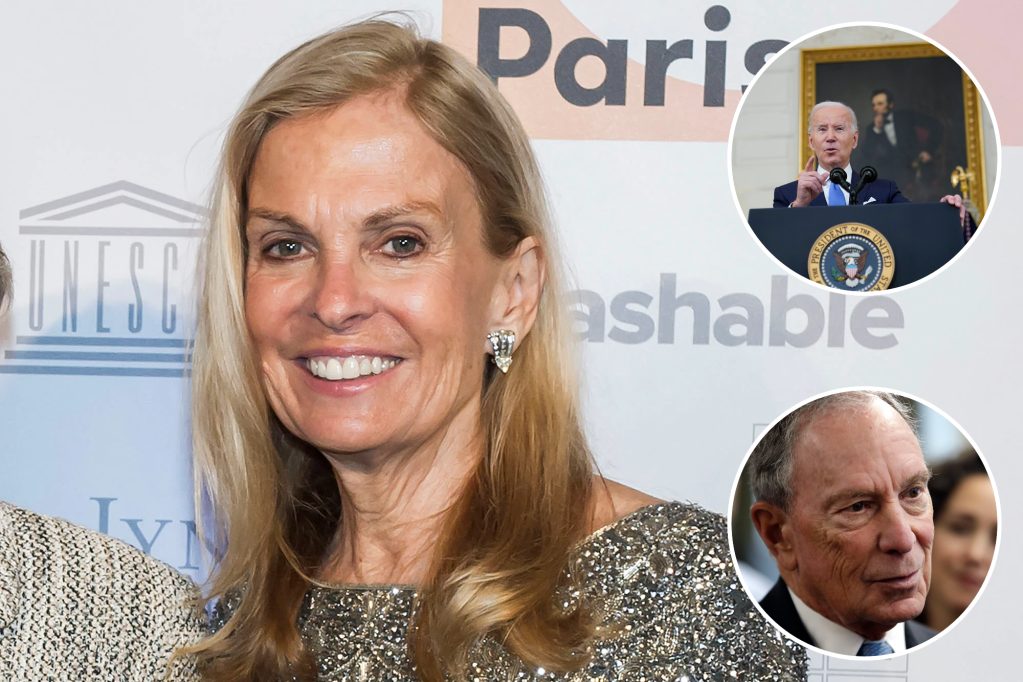