Chicago has kicked off an effort to size up ventilation systems in all its school buildings — and the district says in-person learning will not resume until it completes the assessments.

The question of whether the district can move quickly to improve ventilation in hundreds of aging buildings has loomed over school reopening as experts nationally have urged action to curb COVID-19 transmission in classrooms.

The district vowed to make its findings public and to repair or replace malfunctioning equipment. It said in response to questions from Chalkbeat that it has already taken steps to improve air quality in its schools, including running ventilation systems two hours before employees arrive and two hours after they leave buildings to increase the supply of fresh outdoor air; it is also installing new air filters in every school.

The district’s pledge comes as the issue of ventilation in school buildings has taken center stage amid bids to reopen schools across the country, with new Centers for Disease Control school ventilation guidelines released last month. Experts say measures to improve air flow are crucial to preventing transmission of COVID-19, which they believe spreads most readily in confined spaces with poor ventilation where groups of people spend extended periods of time together.

The district’s teachers union has already seized on the issue. This week the group took aim at the state of ventilation systems in Chicago school buildings, saying few of them are adequate to ensure safety and holding that up as a key reason to hold off on any resumption of in-person learning. The union says it has evidence that half of the district’s schools have air circulation system deficiencies. Less than 5% of schools have air purification systems, it says.

RELATED:  Institutional Renaming Efforts Prompt a Reckoning Over the Legacy of Slavery and the Confederacy

The district disputes those numbers, and stresses no decision about whether school will remain virtual or a blend between online and in-person learning has been made yet.

“Safety is the district’s highest priority, and the district has gone above what is required to create the safest possible work environments for the few school-based employees who are physically reporting to work,” said district spokeswoman Emily Bolton in a statement.

It is not clear when the district started the ventilation assessments or how long the process might take. The district’s most recent publicly available facility assessment reports date back to the 2014-2015 school year as the district suspended these inspections for several years citing budgetary pressures.

At its September meeting, the district’s governing board amended its contracts with three companies that provide environmental consulting services, including indoor air quality assessments. The district doubled the contracts’ overall amount to $24 million, citing COVID-19 expenses and increased spending on facility repairs.

Chicago said it is following the CDC’s recommendations as well as other state and local guidelines on air quality.

In a question-and-answer session on Twitter earlier this week, the district’s CEO, Janice Jackson, wrote in response to questions raised on the issue, “We reviewed and adhered to all applicable industry recommendations that push for increased filtering of air, increased air cycle changes, and more fresh air exchanges this summer.”

The district required clerks and technology coordinators to return to school buildings in late August, setting off a legal standoff with the union, which notes state guidelines say school employees should be allowed to work from home if they can. Principals, security guards, custodians and food service workers have been reporting to buildings since last spring, and the district has paid out more than $29 million in premium compensation to frontline workers.

This week, the district insisted again that employees reporting to buildings are provided with safe working conditions, with measures including face coverings, temperature checks and sneeze guards.

But that’s an assessment the union strongly disputes as it has continued to call on the district to allow employees such as clerks to work from home most days, unless they are needed in the buildings. Union officials say they have received “hundreds of complaints” about unsafe working conditions from members required to report to buildings, and the union has said the district has refused to bargain over safety issues.

RELATED:  As Newark prepares to reopen classrooms, teachers are torn about returning

“We get calls daily from members about safety problems at their schools,” the union’s president Jesse Sharkey said in a statement. “Many schools on the South and West Sides lack PPE, enforced social distancing, protective barriers and the proper ventilation systems needed to ensure safety.”

Last month, the union released numbers showing at least 258 school district employees have tested positive for COVID-19 since March and eight have died, though it’s not clear how many contracted the illness on the job. (The district said workplace transmission was unlikely the cause in most of the cases.). The union said this week that workers at two elementary schools, Mt. Greenwood and Canty, recently tested positive for COVID-19, and several staff members at Canty are under quarantine.

In New York City, the district rushed engineers to assess air quality and filtration in its schools in the weeks before a partial reopening of school buildings this month, as educators and principals rang alarms about ventilation as a top safety concern. Officials there said the district bought 10,000 portable air purifiers as well as provided custodians with machines that read CO2 levels. 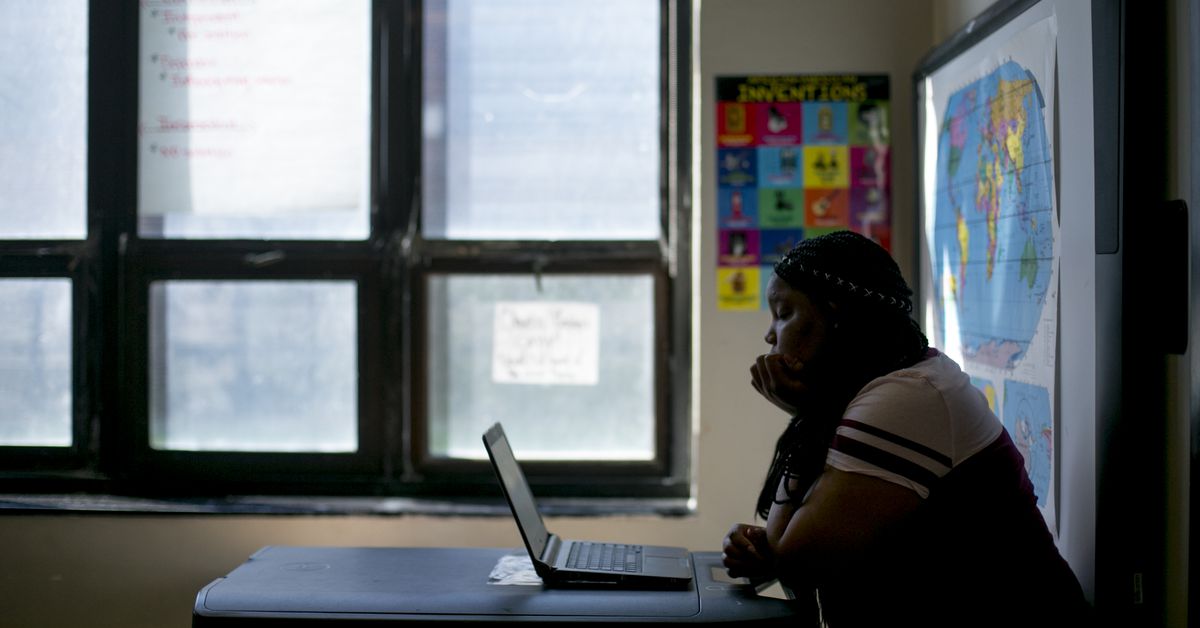 Shelby County Schools enrollment down by about 2,000 students and expects some to return when buildings reopen 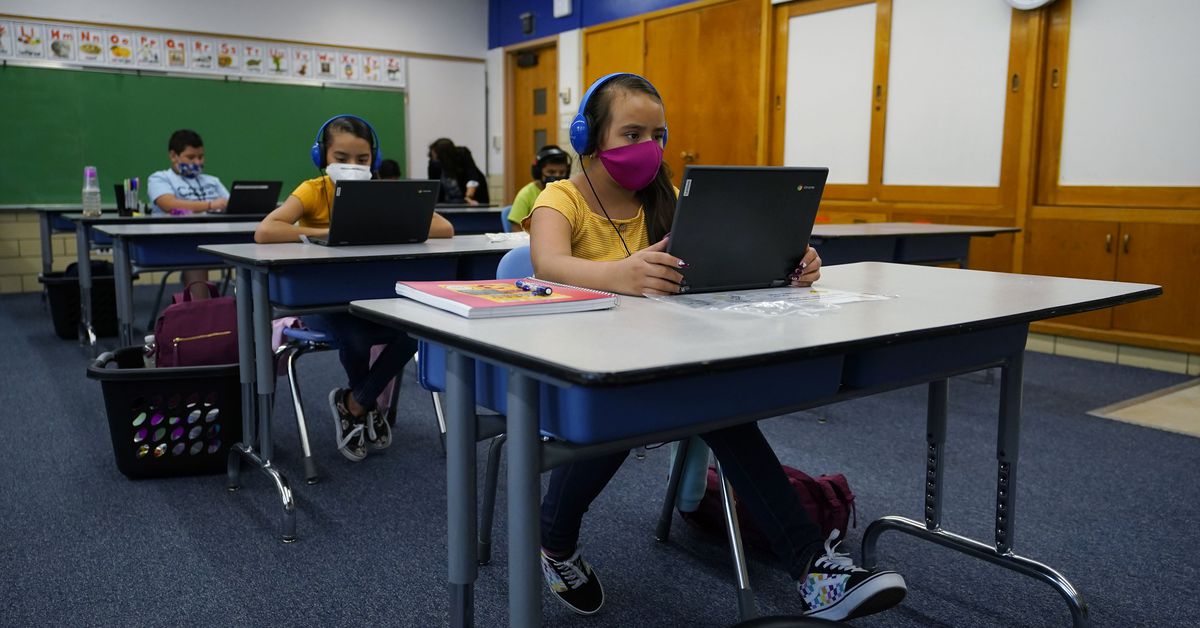 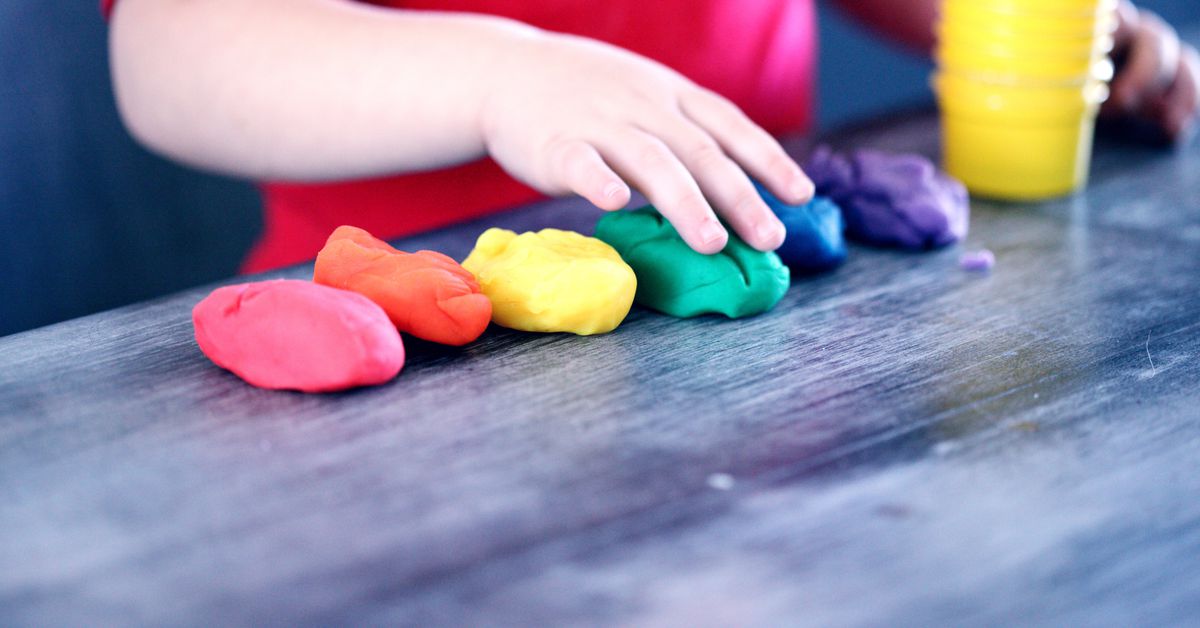 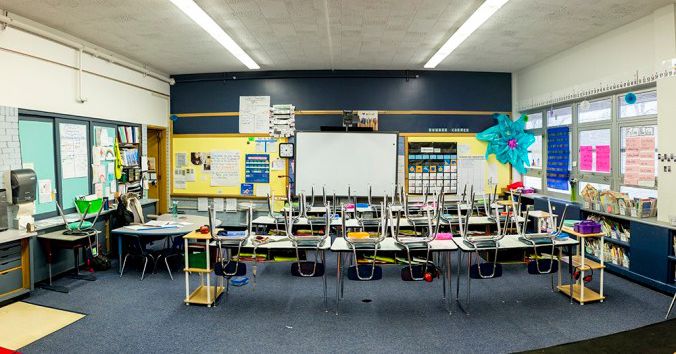 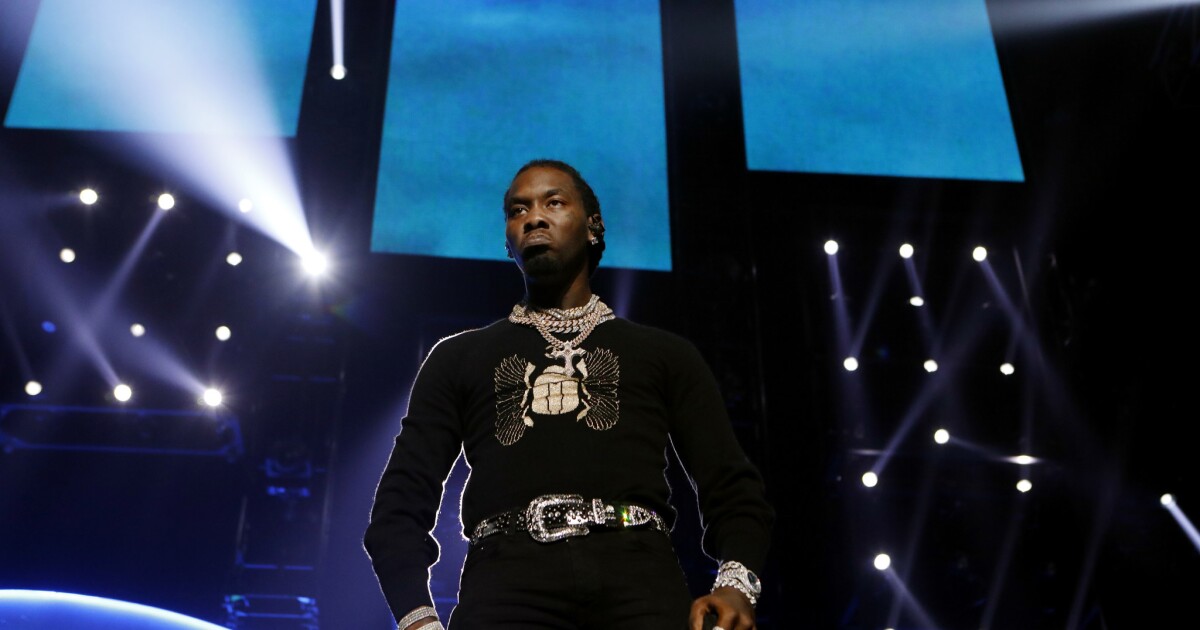