The 2019 college admissions scandal opened a Pandora’s box in college recruitment. For the first time in contemporary history, the world witnessed the tip of the iceberg on how a ‘silent class war’ shapes the recruitment of college students into prestigious higher education institutions in the U.S.

Some wealthy parents were caught buying college admissions into some of the best colleges and universities for their children. The trial of these parents confirmed a long-held perception; that there were more behind-the-scenes dealings in admissions into many of the prestigious institutions of higher education than the ordinary eyes and ears usually saw or heard.

High school enrollment data indicates that less than two percent of high school-eligible students in the U.S attend private schools. However, at the college and university levels, the numbers are higher. For instance, Brown University’s graduation class of 2024 recorded 29% of students from private high schools. Princeton University recorded 25% in this same category, while Yale University recorded 24% of its students receiving private education. The wealth trajectory has persistently played a role in deciding which applicant gets accepted into these prestigious colleges. According to The Atlantic, a student from Lawrenceville, a private high school in New Jersey, is seven times more likely to gain admission into Princeton than a student from New York City’s Stuyvesant, a top-ranked high school in the city.

RELATED:  Hundreds of NYC schools can roll over funds into next year’s budget after outcry over use-it-or-lose-it policy

As a doctoral student, I still recall the excitement that came with my acceptance into all the colleges I attended. The hard work put into the application process is a constant reminder about the struggles of many African American students. The decisions about my education have often been self-motivated because there were no people available who looked like me to look up to for motivation. I was not fortunate to be born into a wealthy family. I could not rely on my parents to ‘push a brown paper envelope’ to get me into the Ivory Tower. My sources of inspiration came from reading stories about how people who looked like me made it. The academic journey of the African American college student is unique to the individual student’s but shares a common struggle of stories about beating the odds.

The significance of private wealth in influencing American higher education is not new and not by accident either -–private donations to colleges or universities have come a long way. This point is illustrated in Dr. John Thelin’s seminal text, A History of American Higher Education. While colleges and universities continuously have received their share of funding from federal and state governments, the role of private donations is arguably a mixed bag of positives and negatives. Donations from wealthy individuals and families have often been used to create scholarship programs to support students from a low economic background, but with high prospects in college education. The challenges that come with some private donations are the strings that are attached to them—some of these conditions and requirements subtly give an automatic admission pass to the children of wealthy financial donors.

However, as far back as the 1800s, private influence in the decisions on college admission found its foothold when Harvard University created a system that allowed sons of wealthy alumni to gain access regardless of the grades these students scored in high school (Thelin, 2019). While donations may come with good intentions, like the money donated to universities to establish cancer research centers, some contributions come with strings attached.

Historical antecedents should be a constant reminder in guiding admission processes. College recruitment must reflect all students’ socioeconomic and sociocultural circumstances. In making these factors part of the college admission process, higher education institutions would have to intensify efforts to address possible fake documentation. The road to a perfect academic recruitment system seems long, but the progressive nature of developments in higher education paints a very bright future.

Abdul-Hakeem Imoro is a final year doctoral student in the Higher Education Administration Leadership program at Widener University Center for Education. You can follow him on Twitter @iahakeem

High blood pressure: One of the ‘most effective’ ways to lower your BP right now 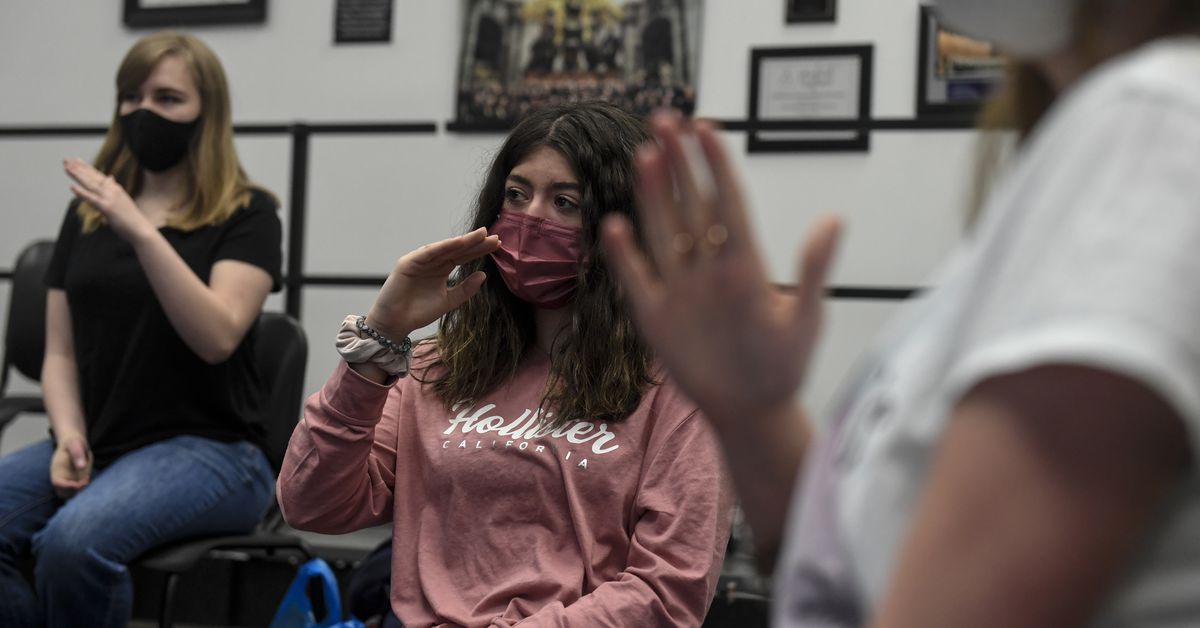 Jeffco schools will require masks for children under 11. 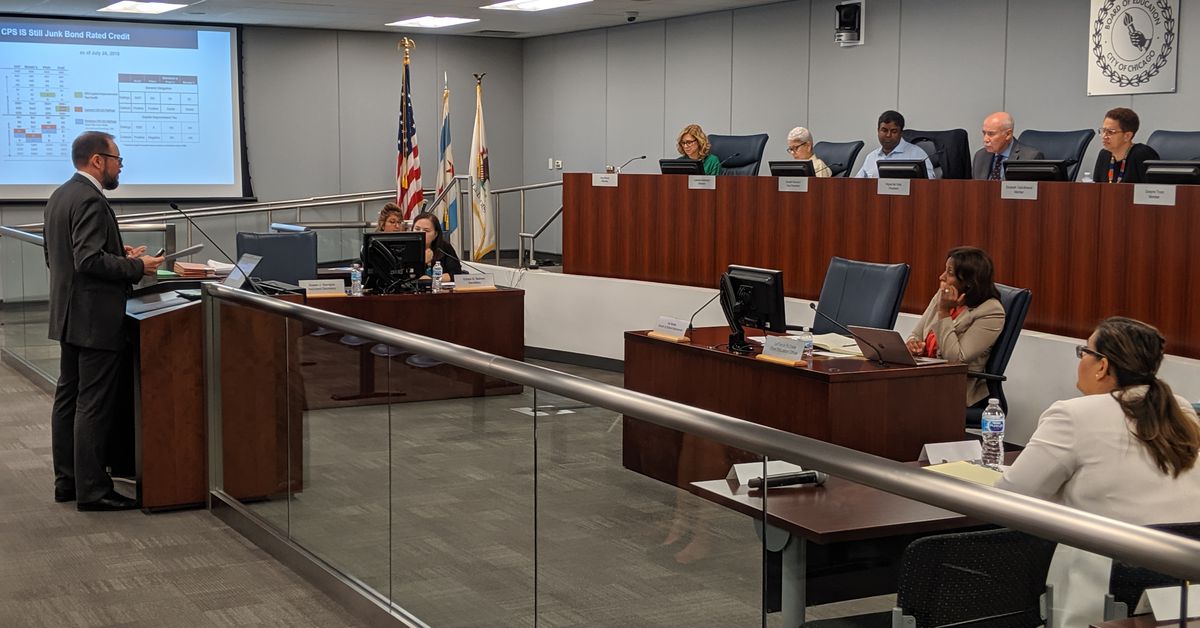 Chicago will have the largest elected school board of any major U.S. city 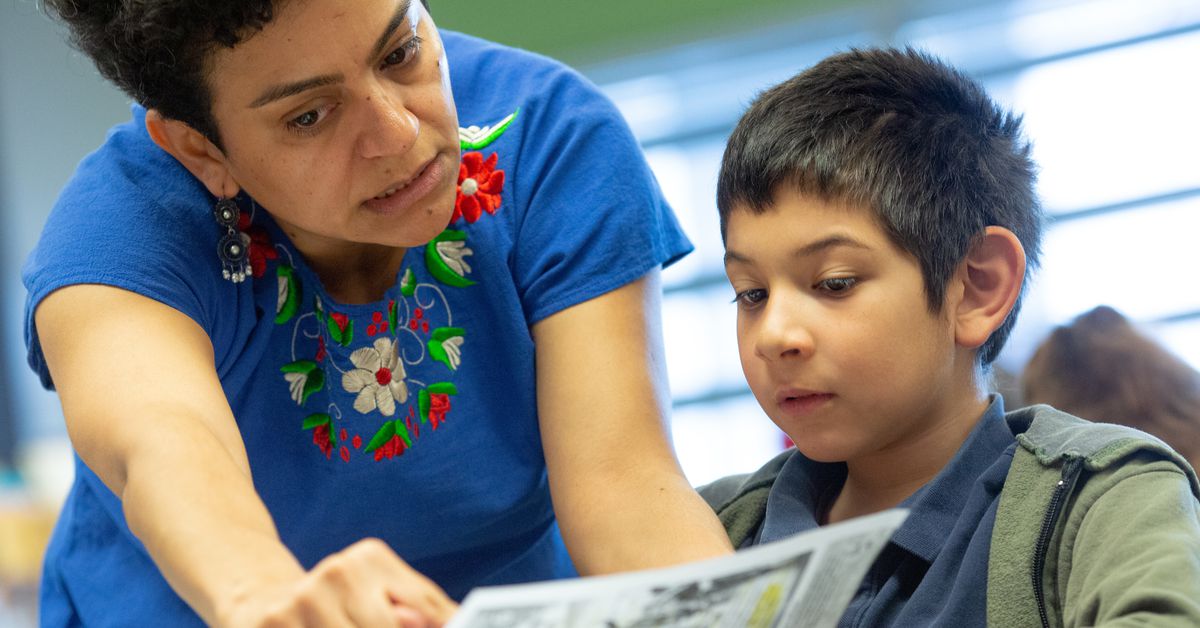 6 takeaways from a $1.5 million evaluation of Colorado’s reading law

The United States suspended its debt ceiling in 2019. That ends this weekend.
50 mins ago