After shifting nearly half of its schools to remote learning this week, the Philadelphia school district announced Friday that only eight schools will be virtual next week.

All schools are closed Jan. 17 for Martin Luther King Jr. Day. The eight schools will be virtual the rest of the week.

Since returning from winter break, the district has struggled to keep its schools open for in-person learning amid a dramatic surge in COVID cases. Many teachers and other staff members were either sick or in quarantine.

Monica Lewis, a district spokesperson, said Friday that most schools are expected to be open next week because staff members are returning.

“Staffing shortages are only at the eight schools for next week. There’s a shift in number because there aren’t any staff infections in the schools. It may have been that people who were infected are no longer infected,” Lewis said.

RELATED:  U of Oregon to Remove the Name of a Racist From a Campus Building

The district closed the schools due to staffing shortages, but the PDPH closed Northeast, which has 3,000 students, because it reached a threshold of 10% positive COVID test results.

Superintendent William Hite said Friday that he was “hopeful that Philadelphia will be approaching the end of the omicron surge soon, and we can return to a consistent in-person learning experience for all of our young people.”

Hite asked families to continue to be flexible and prepare for the “possibility of virtual learning at any time.”

The Philadelphia Federation of Teachers has been advocating for schools to go remote until the district ramps up its safety plan in consultation with union leaders. The PFT wants the district to provide more PPE, including N95 and KN95 masks, expand testing and vaccination programs, and have a school nurse in every building every day.

The union issued no statement after the district’s announcement, but spokesperson Hillary Linardopoulos said via text message: “Our advocacy for an adequate and jointly developed safety plan continues.”

District officials have been steadfast in their commitment to keep as many schools open for in-person learning as possible, despite the challenges posed by the increase in cases caused by the more contagious omicron variant.

But many teachers have said the sudden switches from in-person to remote learning make it difficult to plan lessons and teach. Many students also have been absent, because they were sick with COVID, in quarantine, or fear coming to school in person.

Robin Cooper, president of CASA, the Philly principals’ union she said was skeptical about the rapid reduction in schools offering virtual learning.

In the last two weeks 28.8% of COVID tests in the city have been positive. The city has averaged 3,301 new cases per day during that time period, according to data released Friday by the health department.

Health officials, however, have said that it is important to keep schools open because students are best served by in-person learning. Health Secretary Dr. Cheryl Bettigole also has said that in-school transmission has been low.

Vaccination rates have improved for children ages 5 to 11, with 30% getting at least one dose. That’s up from November, when the number was about 9%. Among eligible Philadelphians ages 12 and older, 72.5% are fully vaccinated, and 92.3% have received at least one dose.

The district advised Friday that “grab-and-go” meal boxes will be available for pick up between 9 a.m. and 10 a.m. and 1 p.m. and 2 p.m. for any district student who is temporarily learning virtually or quarantining at home. There will be no meal sites on Monday due to the holiday.

The district is requiring staff at the eight schools to report to work in person unless they are self-isolating or quarantining due to COVID or exposure or have an approved leave. This excludes Northeast High and EOP, which are all virtual for students and staff.

The Australian Open 2022 has finally arrived. Here's what you need to know 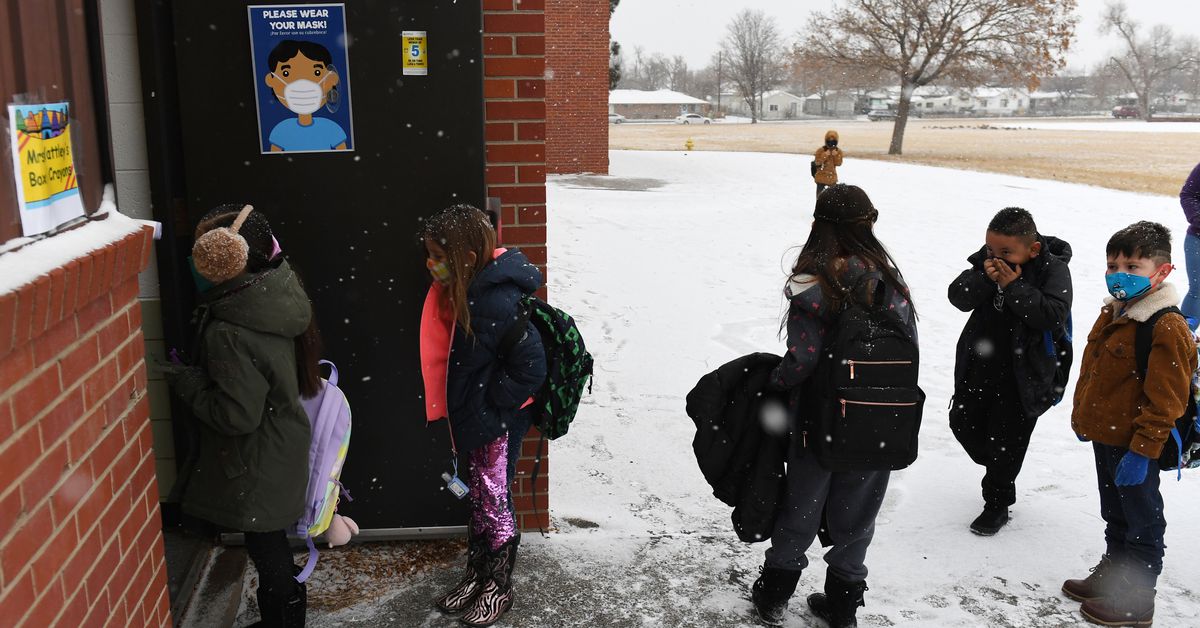 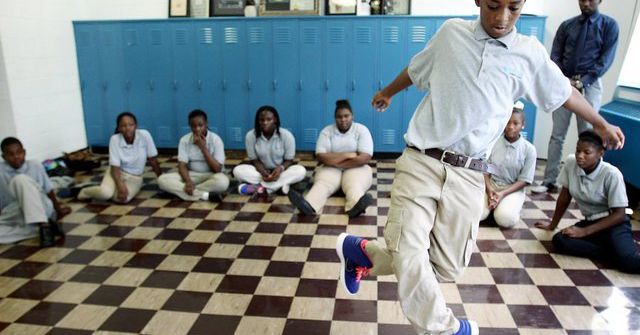 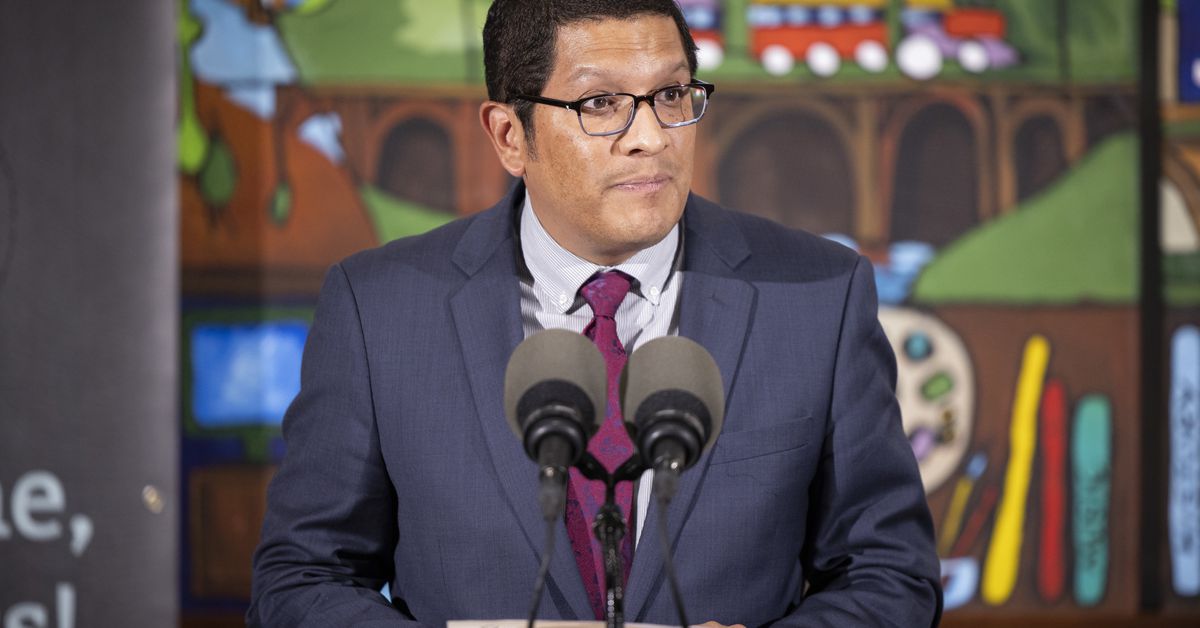 State to give $10,000 to low-income college students for community service work
47 mins ago