As a high school history teacher, I engage with my students about the importance of democracy. The values of participation, representation, taking part in public discourse, and challenging authoritarianism in all its forms are ideas that we connect to our lessons daily. We’ve discussed, for example, the labor movement of the late 19th century and the Black Freedom Movement of the 1950s and 1960s.

Those conversations have felt particularly resonant lately. Last week, we marked the one-year anniversary of the Jan. 6 riot, and our suburban New Orleans school district elevated a man who marched to the Capitol that day — someone who has written that teachers have “no values” and “no work ethic” — to its board. Though he has since resigned, that the Jefferson Parish School Board ever put this man in a position of power speaks volumes about this place and moment.

I remember clearly how on Jan. 6, 2021, one of my colleagues rushed into my classroom to tell me that I “might want to turn on the news.” As my students were working independently, I quickly checked the news on my computer and made the decision that we needed to stop what we were doing and “witness history” ourselves. Together, we watched as the insurrectionists ran up the Capitol stairs.

“Mr. Guzda, this is fascism isn’t it?” asked one student.

Yes, I replied, adding that the whole world was watching.

“If most of those people looked like us, they would be shot wouldn’t they?” asked another.

I looked at my predominantly Black and Latino students. “I see and know why you are saying that,” I said. “You probably aren’t wrong.”

The rest of that day is a blur, but what I do remember is that outside of these observations and questions, the classroom was very quiet. It was not filled with the banter, laughter, and joyous energy that usually permeate our room. I could tell by the looks on my students’ faces that they understood the gravity and historic nature of what was happening.

Here, too, my students were learning about democracy — and its fragility.

In our community, we know this all too well. The same school board that installed a man who attended Trump’s Jan. 6, 2021 rally and then marched to the Capitol had previously taken the extraordinary measure of eliminating the general public comment period during school board meetings. This change occurred in the immediate aftermath of Hurricane Ida, when much of the public was out of state and reeling from the impact of a devastating storm. This policy represented yet another example of the erosion of democracy.

Despite pleas from the community, the majority-white school board has not changed the names of several schools that still honor white supremacists.

The anti-democratic behavior of the Jefferson Parish School Board has also been on display when it comes to issues of race. Despite pleas from the community — including social studies teachers who signed letters to the district — the majority-white school board has not changed the names of several schools that still honor white supremacists, such as Sen. Allen Ellender, an ardent segregationist, and Alfred Bonnabel, an education official who supported the Confederacy and owned enslaved people. In a school system that predominantly serves Black and brown students, it’s egregious that there hasn’t been so much as a commission to look into the name changes. It is evident that some people in power do not understand the generational and historical trauma that many of our students and teachers face.

Is it any wonder I’m seeing so many Louisiana teachers (and teachers around the country) leave their jobs? Given the lack of professional courtesy. Given the obsession with standardized testing. Given the mounting workload and the low pay.

It is not because we do not love our students and our work. It’s often because of decisions from out-of-touch boards, district leaders, and state officials. Even as we, teachers, strive to instill democratic values in our students, it can feel like democracy is leaving us behind.

John Guzda is a fierce advocate for public schools. He serves as the social studies department chair at West Jefferson High School in Jefferson Parish, Louisiana. 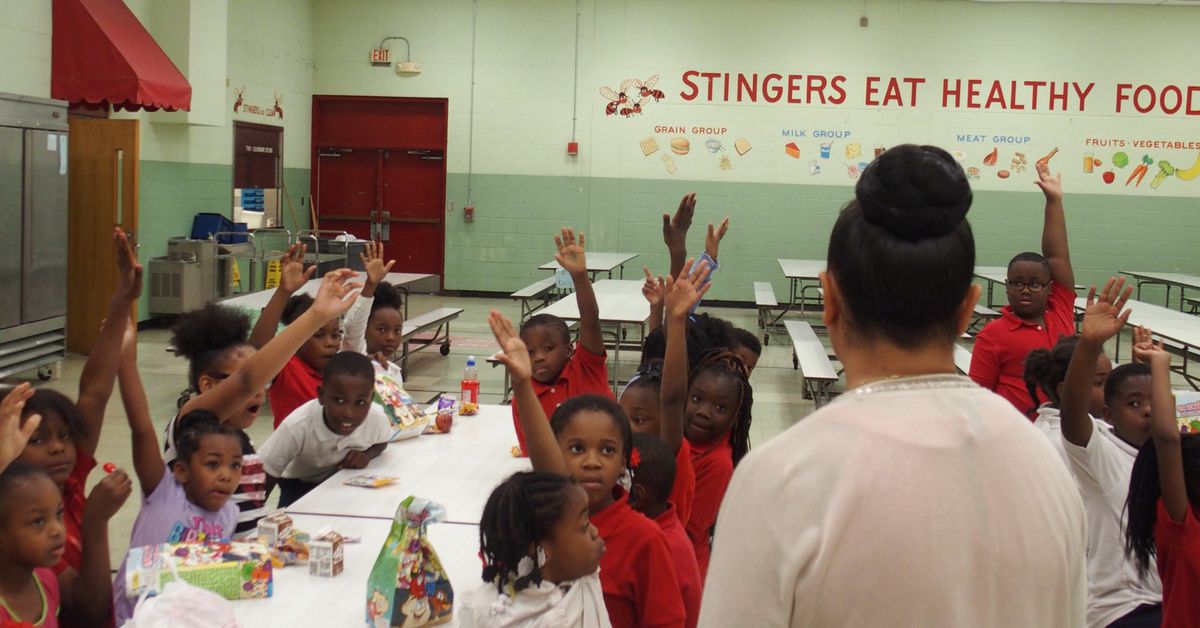 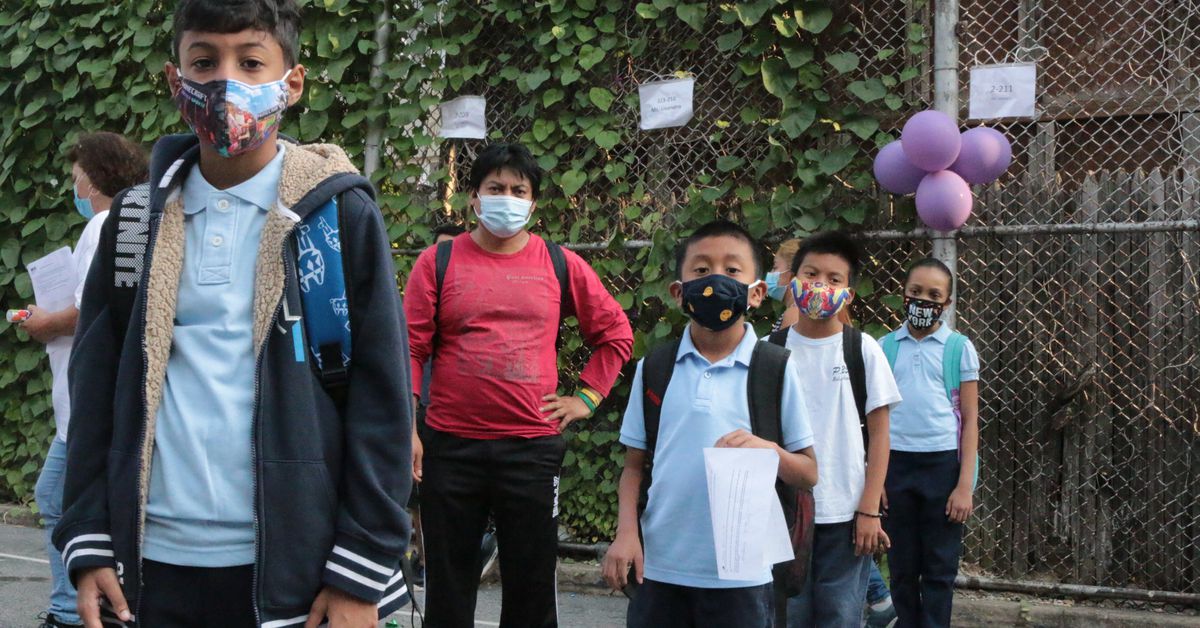 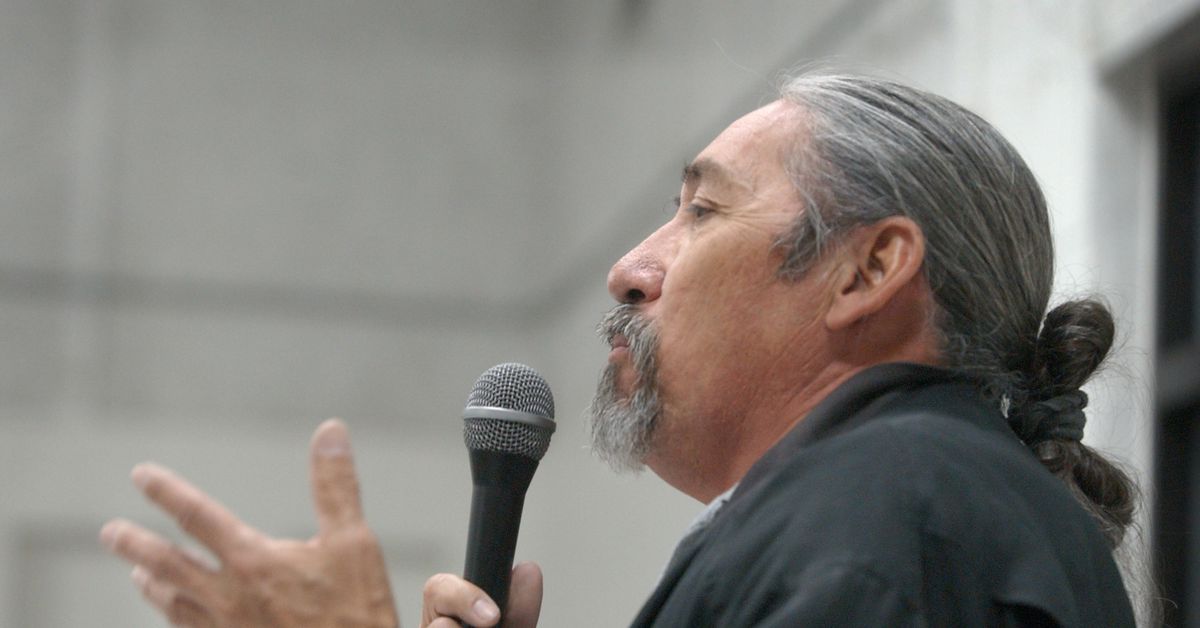