The country’s historically Black colleges and universities are continuing to see new and historic levels of interest and funding. In response to 2020’s racial justice protests and the economic fallout of the COVID-19 pandemic last year, HBCUs received record investment from the federal government, philanthropists, and major companies. It’s heartening—and long overdue—to see HBCUs receive the recognition and funding they deserve and need. Julian Thompson

Indeed, HBCUs have been dramatically underfunded for decades, with the nation’s 18 Black land-grant institutions losing out on $12.8 billion since 1987. The lack of funding is especially troubling when HBCUs produce nearly 20 percent of all African American graduates despite only making up only three percent of the country’s colleges and universities. In many ways, HBCUs are the bedrock of Black educational opportunity in this country, but those decades of underfunding have taken a toll. HBCU endowments are, on average, seven times smaller than that of other institutions. HBCUs deserve even greater support than the gifts making headlines over the past two years. They need investments that focus on the specific needs of HBCU students, educators, and leaders—ensuring they can thrive long after this moment of renewed interest.

Even with all that historically Black colleges and universities do, we have yet to unlock their full potential. Not even close. Research from the McKinsey Institute for Black Economic Mobility suggests that if HBCUs could enroll more students and graduate a higher share of them, the incomes of Black workers in the United States would increase by $10 billion per year. Such is the immense promise of historically Black colleges and universities. Fulfilling that promise, however, requires investing in long-term strategies that will help build the capacity of these vital institutions for years to come.

In March, for example, UNCF and the Thurgood Marshall College Fund (TMCF)  launched the HBCU Transformation Project, which aims to drive tangible and, importantly, long-term progress at historically Black colleges and universities. The project, which is launching with an initial $60 million commitment from Blue Meridian Partners, focuses on improving student outcomes in both retention and graduation rates, expanding enrollment, and providing flexible resources to faculty and staff. The support will be centered on what each institution has deemed as its highest priorities, helping colleges and universities build the capacity necessary to accomplish their most pressing goals.

Expanding capacity has been a central focus of UNCF’s support for HBCUs for two decades, and it continues to be one of the organization’s guiding principles. Earlier this year, UNCF and Deloitte Digital launched a new online learning platform for HBCU students, faculty, and staff. The platform, called HBCUv, will allow students to take online courses for college credit while connecting with classmates and teachers from HBCUs across the country. The objective is to not only provide an innovative online home for the best Black courses being taught by the best Black minds in America but to create a full-fledged virtual community for learners and faculty. Belonging and community have always been a core part of what makes HBCUs so impactful. HBCUv is about creating greater capacity to bring that hallmark characteristic to scale. 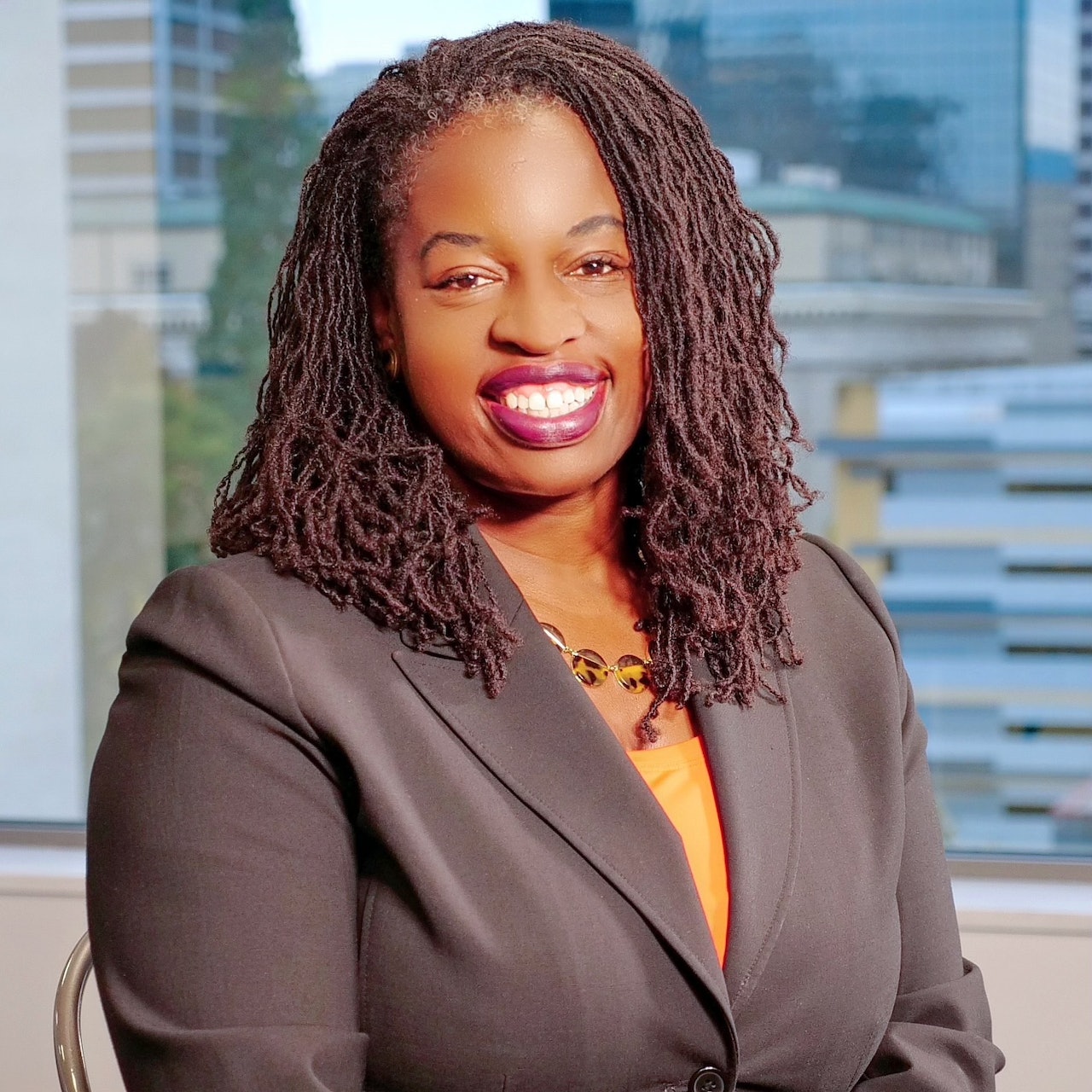 A similar notion is behind our new initiative to scale one-on-one success coaching at HBCUs. Over the next four years, UNCF and Inside Track are working to provide coaching to 10,000 prospective students, 4,000 first-year students, and 3,000 learners who stopped out before completing their degrees. We worked together on a similar project last year, focused specifically on re-enrolling students. More than five million Black Americans aged 25 and older have attended college but left without a degree, according to Census Bureau data. UNCF and Inside Track are providing personalized success coaching to thousands of former students at HBCUs and predominantly black institutions, helping them successfully navigate the complex process of re-enrolling in college, resuming their studies, and developing a plan to stay on track to graduate.

It’s not enough, however, to only make a difference in the short term. Through training and development, we are also equipping HBCUs with greater internal capacity to build out their own customized coaching programs, creating sustainable strategies that support students long after our initial investment. Using evidence-based, research-proven coaching methodology, these initiatives are strengthening and codifying the relational strengths that are an enduring feature of the HBCU experience.

During this period of incredible dynamism and renewal in the HBCU sector, historically Black institutions are finding ways to preserve their unique legacies while also reinventing themselves for the challenges of a new era. The recent flood of interest and investments is helping make this a reality. But the most important gifts are not those that simply ensure HBCUs can keep their doors open, but those that empower these important institutions to grow to better meet the needs of today’s Black learners.